Plagues of the past have a lot to tell us about current crises, according to a new study

As the COVID-19 pandemic settled in over the course of the first half of 2020, few authors enjoyed as much renewed interest as the Algerian-born French existentialist Albert Camus. His classic 1947 novel The Plague tells the story of a town beset and isolated by an outbreak of the bubonic plague. The plague drags on and health authorities struggle to contain it. The population experiences a breakdown of civic order, a crumbling trust in institutions and the gradual onset of general paranoia. Sound familiar?

Joel Bothello, associate professor of management at the John Molson School of Business,  recently published a paper on the topic in The Academy of Management Review. In it he asserts that Camus’s fictional plague, along with the very real Black Death of the 14th century and the lethal waves that followed, can be better understood using event system theory (EST). This relatively new theory to management studies reframes societal disruptions from isolated events to being the result of slowly unfolding chains of connected events: what happened prior to the pandemic or Chernobyl or the 9/11 attack, and what came after?

The long lead-ups and aftermaths of a calamity can provide a deeper understanding than just the study of the disruption itself, argue the authors. “Rather than it being about one event, we should look at each of these disruptions as an accumulation of events leading toward transformation,” says Bothello, who co-wrote the article with Thomas Roulet from the University of Cambridge. 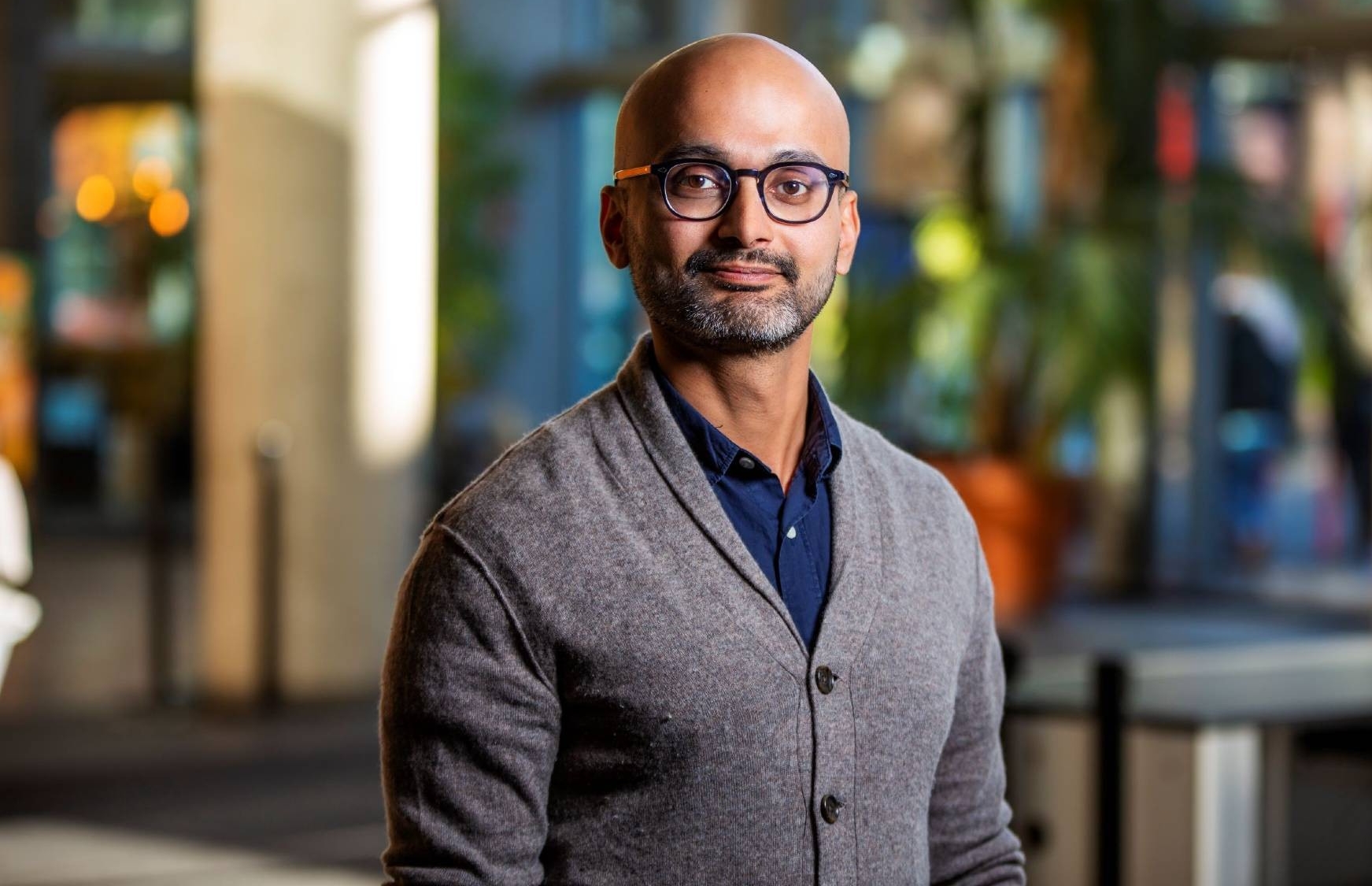 Joel Bothello: “Even though we are supposedly more sophisticated now, the patterns that we see of human behaviour are very similar.”

Similarities across the ages

They found that the distance of centuries has not changed the fundamental nature of human responses to disruptions or the profound changes that follow them. In all four books they found evidence of societal stagnation, disorientation, polarization and repudiation.

Stagnation refers to a population not recognizing or understanding the events within a chain and so fail to engage with it appropriately. Once the disruption occurs, the population experiences disorientation and no one knows how long it will take for life to return to normal. Polarization occurs when attempts to assign responsibility are shifted onto a particular group, often resulting in scapegoating and xenophobia. And then comes the repudiation of an existing system of beliefs and erosion of confidence in authorities, be they religious, civic or scientific. These in turn lead to macro-level changes to economic, political and cultural norms.

“Even though we are supposedly more sophisticated now, the patterns that we see of human behaviour are very similar,” Bothello notes.

“We chose these particular books because they look at the Black Death through different levels of analysis,” he explains. “The novels capture the subjective experiences that, even though they are fictional, draw upon real events and real people. The nonfiction books look at the larger societal effects as well as the individual experiences of the people living through them.”

There is much to be learned from the disasters of the past, says Bothello, Concordia University Research Chair in Resilience and Institutions, given the right framework.

“EST helps us reconceptualize disruption, because disruption has usually been treated as a one-time jolt,” he adds. “If we apply this new lens to it, we can look at how events happen at different levels, how they connect with one another and how they even intersect with different event chains. We can look at disruption from a holistic perspective to see how it leads to changes in organizations and societies.”

Read the cited paper: “An Event-System Perspective on Disruption: Theorizing the Pandemic and Other Discontinuities through Historical and Fictional Accounts of the Plague.”