Arm Nation: battles in one of the world’s oldest sports

The growing sport of arm wrestling is the real star of the hit Canadian television series Arm Nation. Broadcast Saturdays on APTN, and produced and filmed by a crew of Concordia graduates, Arm Nation chronicles the training, competitions and personal life battles of a dozen Indigenous male and female competitors across Canada, leading up to the Canadian Arm Wrestling Championships. 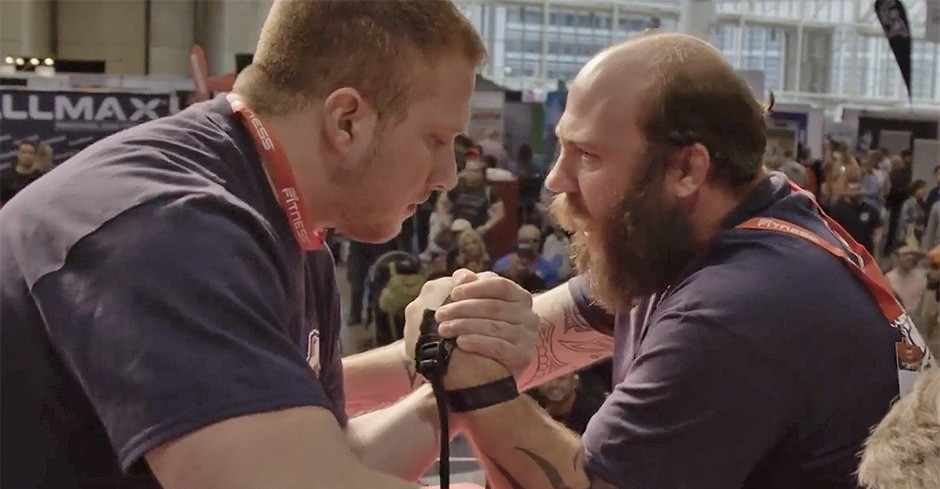 A scene from Arm Nation. Evan Bourgoin (at right) takes on the competition.

“It’s a sport that does not require a lot of expensive equipment like hockey does. It’s easy for everyone to access regardless of income, and doesn’t require years of training to start,” says series writer and co-producer Maureen Marovitch, BA (comm. studies) 91. “We have all arm-wrestled on at one point or another in our lives since we were kids, but the trick is getting good at it, and these arm wrestlers are very good and very passionate about their sport.”

“Evan Bourgoin pops up a lot in the series, he is like a World Wrestling Federation character! He is a trash talker, a character with a big persona and he knows how to turn it on,” says Maravitch. “But there are all kinds of people in this show, people from across Canada, who work at all kinds of jobs.” 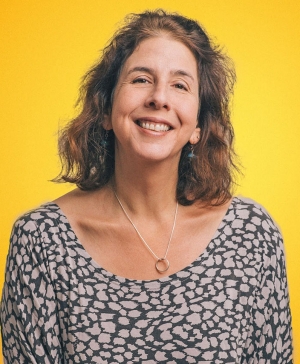 Arm Nation was filmed in cities across Canada as well as on the reserves of Eskasoni First Nation, Nova Scotia, and Peguis First Nation, Manitoba. The final three episodes bring together many of the characters as they travel to Nova Scotia for the Canadian Arm Wrestling Championships. “You get a real-behind-the-scenes look at the championships,” says Marovitch.

Arm Nation is produced by Picture This Productions, the Montreal-based film production company headed up by Marovitch and David Finch, BA (sci. and human affairs) 92, who is also the series director.

Arm wrestling is already a popular televised sport in Eastern and Northern Europe, and Marovitch and Finch hope to replicate that success in North America with Arm Nation.

Picture This Productions has produced award-winning documentaries and television series for more than 20 years, including the documentary series Watchers of the North, broadcast on APTN, CBC and PBS in 2014, as well as the upcoming Seen and Heard, an eight-part web doc series set to premiere online on CBC Arts in November 2018. 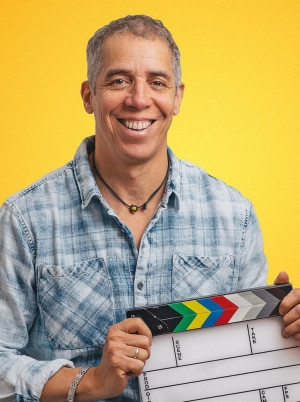 Marovitch adds, “Concordia has a great communications program — I know from personal experience as a graduate myself.  We have always loved working with Concordia grads because they help us make top-notch films and TV series.”

Arm Nation airs on APTN every Saturday. The series is also available for streaming on aptn.ca/armnation. A Dene language version is also available on APTN. There’s also a bilingual (English/Dene) mobile arm-wrestling game accompanying the series, available on the App Store and Google Play.