Story of arriving in Canada and growing up amid racism awarded $6,000
|
By Charlie Fidelman
Source: University Advancement 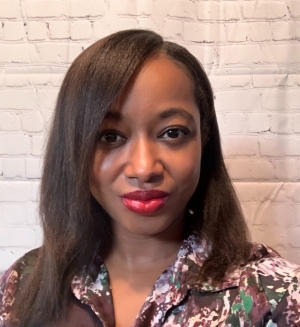 Chanel M. Sutherland’s CBC nonfiction award-winning Umbrella was written during the 2020 COVID-19 lockdown and amid the rise of the Black Lives Matter movement.

Writer and product marketing director Chanel M. Sutherland, BA (English lit.) 10, grew up in a small Caribbean village in St. Vincent and the Grenadines, where her grandmother, Rosa Punnett, was a beloved storyteller. Libraries and books were rare, Sutherland says, and her grandmother entertained the village children by spinning stories.

Sutherland says she has always wanted to tell stories, just like her grandmother.

To that end, Sutherland recently won the CBC Nonfiction Prize for her short story Umbrella. The Concordia alumna says she always has her grandmother in mind when she writes. “She was a strong woman. I always talked to her about my writing.”

Umbrella marinated for nearly a decade, Sutherland says, first as snippets in her head and then as notes on her telephone.

The story touches on Sutherland’s experience as an immigrant, following her family’s move to Montreal. A shy 10-year-old, Sutherland became the outsider with a funny accent who tried to blend in, facing schoolyard scrutiny and racism, including, in high school, the question, "Do you like being Black?"

That became the opening line of Umbrella.

Setting up for success

Sutherland began working at an e-commerce company following graduation. While at Concordia, she found staff supportive of her writing. She credits “tough but fair” English professor Tess Fragoulis, MA 99, for pushing her out of her comfort zone.

"She set me up," Sutherland says of Fragoulis, who held writing workshops, sitting among students like a writer among equals. “She had no time for BS. She was so confident and I wanted to be like her."

Students had to exchange their stories, which, for Sutherland, was a nerve-wracking experience. “I was a shy, introverted person," she explains. From Fragoulis she learned how to give — and take — criticism with grace, to distinguish between constructive feedback and its opposite, and to feel free to dismiss critics’ suggestions.

"She said, 'it’s okay to get feedback but you don’t have to apply all of it.’"

‘I learned a lot about the writing process’

Sutherland wrote Umbrella during the COVID-19 lockdown and the rise of the Black Lives Matter movement in 2020 against racially motivated police brutality.

"It was triggering and I was finding it hard to adjust," she says. She kept thinking of an incident from her childhood.

Sutherland was already part of a writing group, exchanging stories about trespassing. The notes about micro-aggressions simmering for months on her phone began to coalesce into a story.

“It was hard to separate the me as an adolescent from me as an adult,” she recalls. “I learned a lot about my writing process.”

She tried writing in 25-minute bursts, and finished Umbrella in a matter of days. Writing in short spurts was a relief, Sutherland says. “I always thought writers had to sit at their desks all day, which is frustrating for someone with a full-time job.” 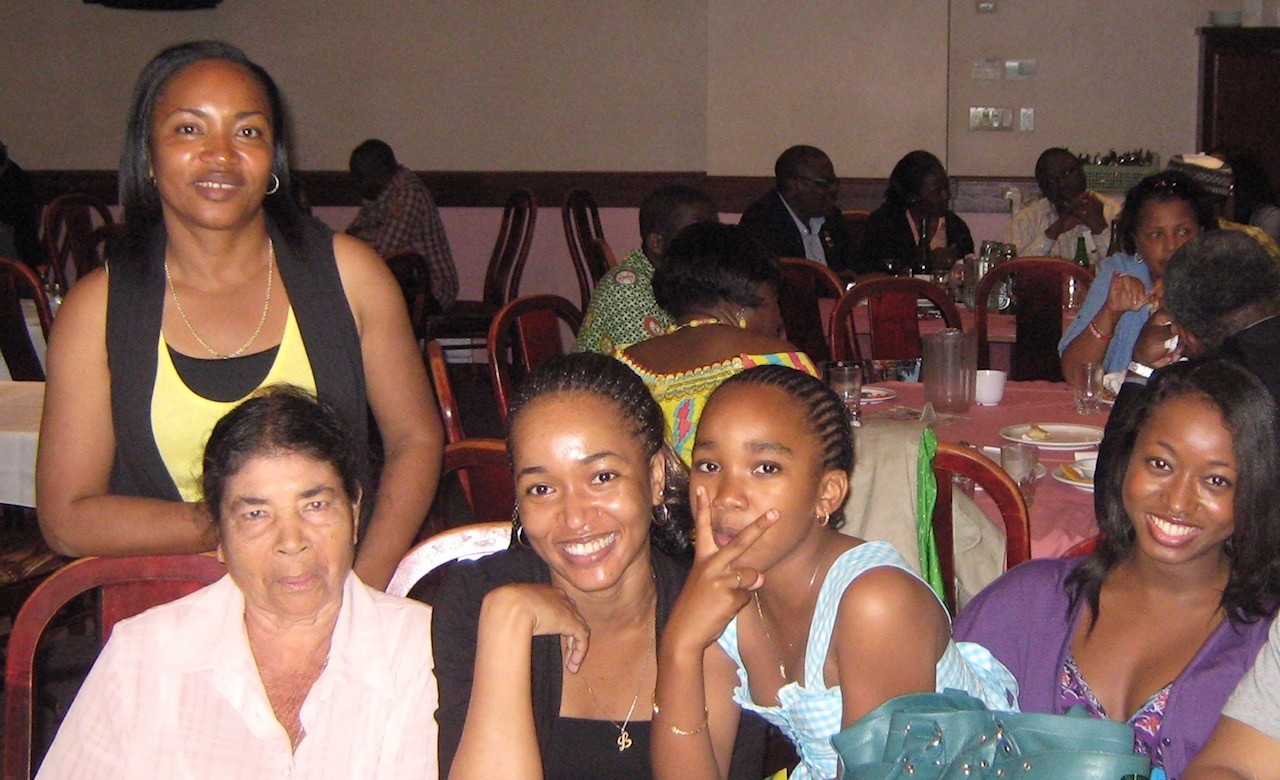 Sutherland was inspired by her late grandmother, Rosa Punnett, a storyteller who entertained children in her village in St. Vincent and the Grenadines. Sutherland (far right) is pictured along with her mother, sisters and grandmother (front left).

As the CBC contest entry deadline approached in February, Sutherland’s beloved grandmother Rosa passed away from natural causes. She’d stayed in the Caribbean because she found Montreal freezing, even in July, Sutherland recalls.

“She always supported me. That’s one of the reasons why I wanted to enter the contest,” she adds.

At the software company where she works as a product marketing director, Sutherland weaves stories that build on characters. "I love to research buyers’ personas; it is like story construction, and there are a lot of similarities,” she says of the connection to her personal writing.

She’s also writing a collection of interconnected short stories that explore the experiences in a small Caribbean village, and the immigrant experience of those who leave to live in Canada.

The CBC Nonfiction Prize comes with a $6,000 award from the Canada Council for the Arts, and Sutherland will attend a two-week writing residency at the Banff Centre for the Arts and Creativity.