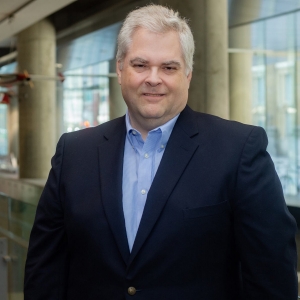 “Having been awarded seed money from the Richard and Edith Strauss Foundation adds weight and credibility to the researcher’s request,” says Serge Labelle.

Two Concordia researchers and their teams are finding new ways to promote better living thanks to major support from the Richard and Edith Strauss Foundation.

“People are living longer, but they want to live better. Many people remain active well into their 70s, even into their 80s,” says Serge Labelle, a retired biomedical engineer and member of the foundation’s board of directors. “The work being done at Concordia is extremely important to the aging population and is well aligned with the foundation’s vision.”

Since 2015, the Richard and Edith Strauss Foundation has provided seed funding to two research projects at Concordia’s PERFORM Centre, a state-of-the-art facility on Loyola Campus that provides an integrated and comprehensive environment to promote healthy living.

The support includes the renewal of a project led by Hassan Rivaz, Concordia University Research Chair in Medical Imaging Analysis and associate professor in the Department of Electrical and Computer Engineering.

First funded with a $75,000 grant and then renewed for three more years, Rivaz’s research project aims to improve medical image processing algorithms that help clinicians with detection and treatment. He also develops new health-care-related image analysis techniques that integrate ultrasound and machine learning, among other technologies.

The second project funded by the foundation, is led by Pat Forgione, associate professor in the Department of Chemistry and Biochemistry. Forgione’s research focuses on green and medicinal chemistry, particularly in the development of novel anti-viral and anti-cancer therapeutic agents, as well as novel inhibitors of the Hepatitis C virus.

“The grants the foundation awards are intended as seed money,” Labelle says. “This encourages new and young researchers to pursue their work. It’s also an incentive for them to seek funding from the major funding bodies. Having been awarded seed money from the Richard and Edith Strauss Foundation adds weight and credibility to the researcher’s request.”

“The motivation behind the foundation’s mission is simple: to give back to the community to make a real difference.”

Both Rivaz’s and Forgione’s projects are in line with objectives envisioned by the late Richard and Edith Strauss, a couple who had emigrated from Austria and later became successful in agribusiness. They established their foundation in 1967 to support medical and health-based research.

“The research the foundation supports is a gift to society.” 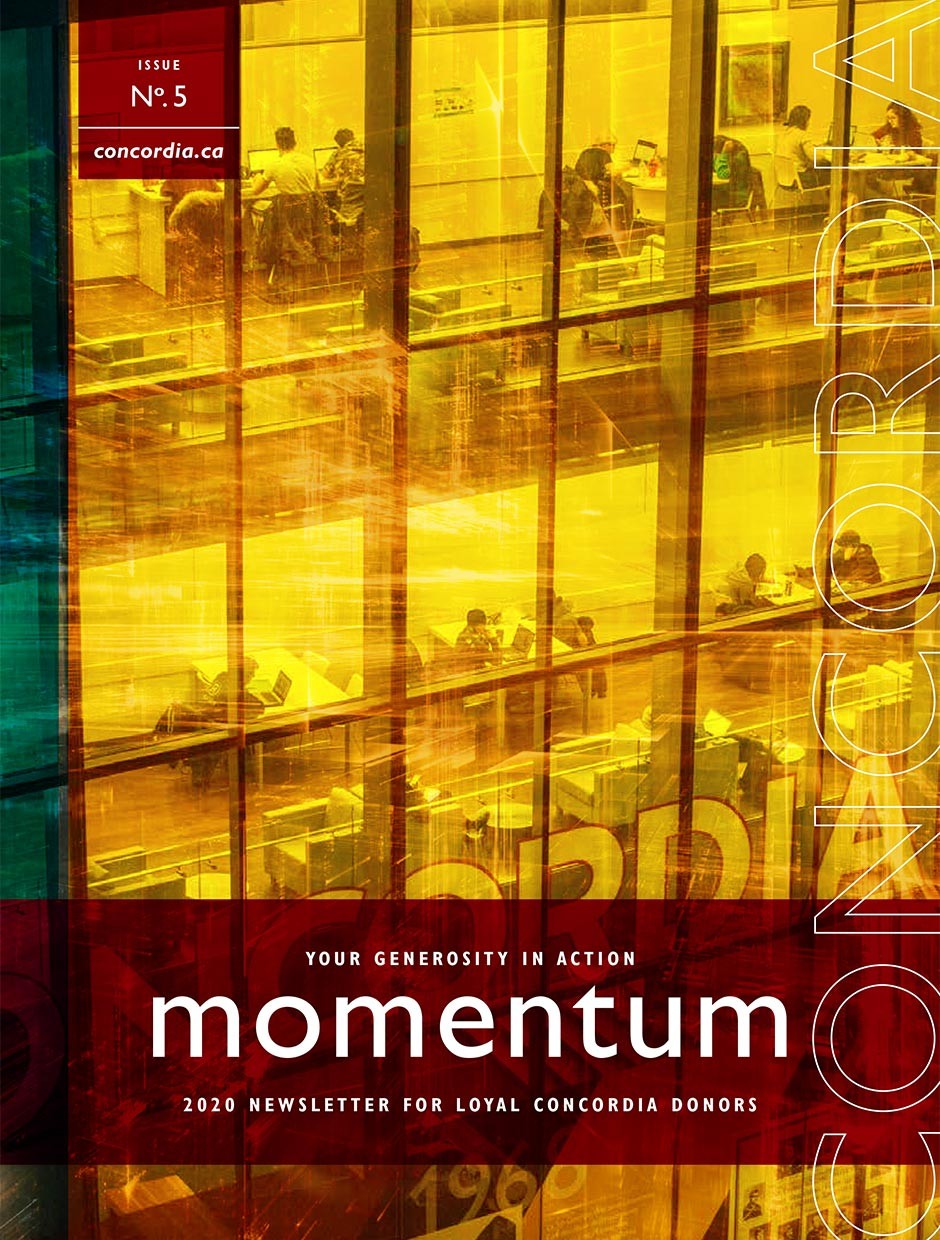