Concordia alumna makes planned gift to support the next generation 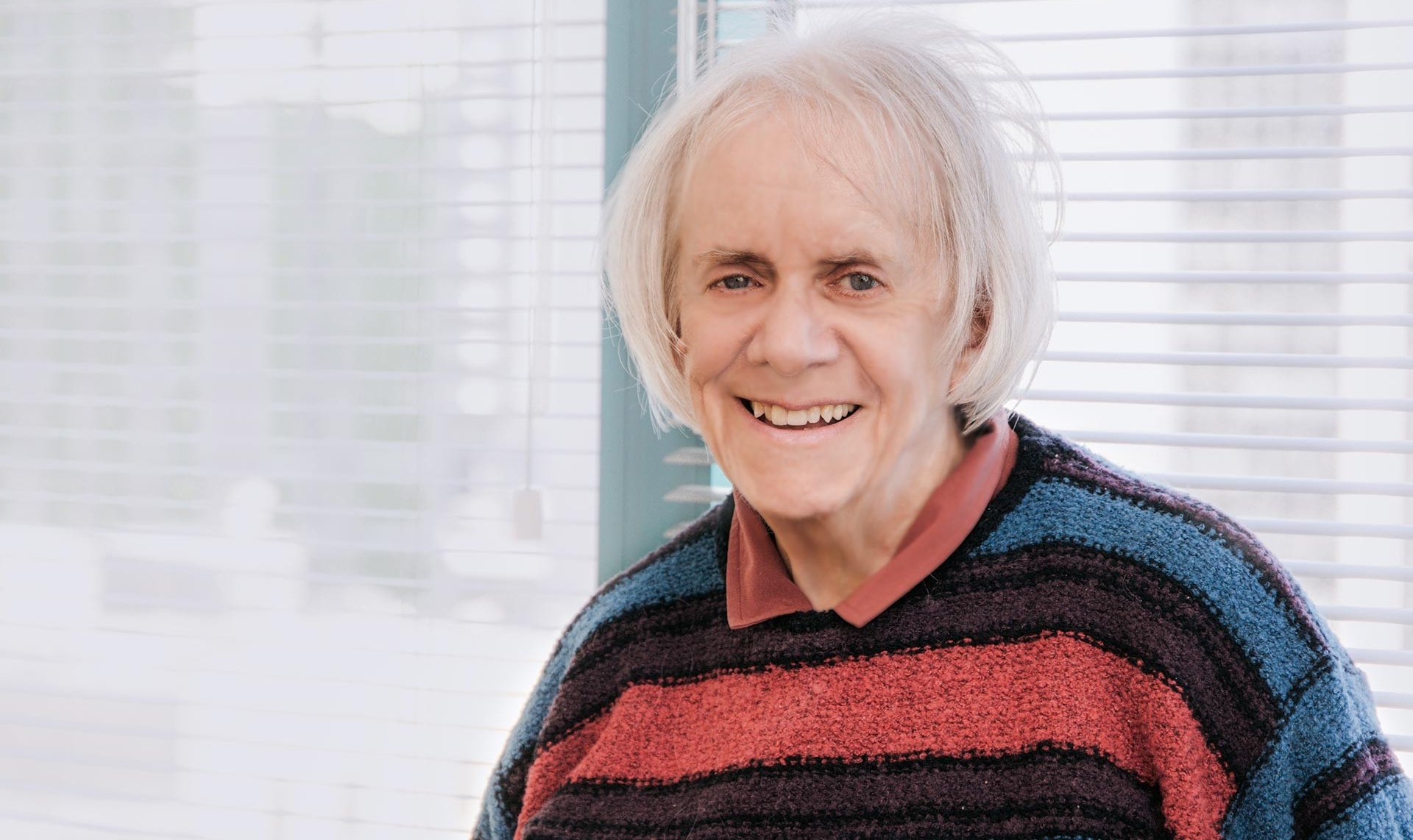 Lorraine Gosselin believes that any amount — big or small — can have an impact on a student’s academic journey.

Lorraine Gosselin, BA 97, has a relationship with Concordia that spans more than 50 years. Once a student and now a donor, she is leaving her mark on her alma mater through a planned gift for the next generation.

“Concordia is great in adapting its regulations to people of all ages who need to work to earn a living and also want a university degree,” says Gosselin. “I will be eternally grateful to Concordia for providing me with both the opportunity and the means to attain my dream.”

As a result, Gosselin pledged to give to Concordia through a planned gift in 2013, then doubled that initial support the following year. Four years later, she added an award and bursary: the Lorraine Gosselin Scholarship in Physics, awarded to a new graduate student, with a preference given to women, and the Gosselin & Martin Adopt-A-Student Entrance Bursary.

The decision to add the additional support came when Gosselin realized she wanted to witness the impact of her support during her lifetime.

“It’s important to get into the habit of giving,” says Gosselin. “Any gift can make a difference in students’ lives — no matter the size.”

When she heard from the student recipients of her awards — whether in person or through thank-you letters — Gosselin realized that her support was beyond financial. It gave students the encouragement to succeed, helped them receive job offers and even gave them the time to study longer, rather than having to work a part-time job.

The importance of giving

Gosselin has long thought about the importance of accessible education. After two of her great-uncles passed away without having children, Gosselin realized that her generation would be the last to keep their memories alive.

“I thought, ‘What can I do to honour them and their legacy?’ So, I decided to create scholarships in their names at their alma maters,” says Gosselin.

These scholarships have gone on to support students as they pursue their goals, while paying tribute to her great-uncles — and inspired Gosselin to give back to her own alma mater. 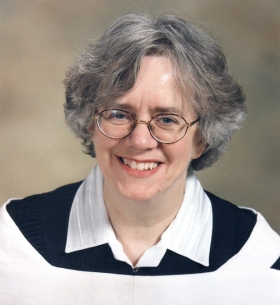 “I will be eternally grateful to Concordia for providing me with both the opportunity and the means to attain my dream,” says Lorraine Gosselin.

The power of planned gifts

In helping students financially, Gosselin has witnessed the relief scholarships have given recipients. With her planned gift to Concordia, Gosselin hopes that even more students will benefit.

“This kind of support helps advance Concordia’s 9 Strategic Directions, including to Go Beyond,” says Silvia Ugolini, principal director of Planned Giving at Concordia. “Bequests allow the next-generation of students and researchers to thrive. We are grateful to Lorraine Gosselin for her continuous support of her alma mater.”

Ever since she was a child, Gosselin had her heart set on going to university. When she moved to Montreal, she seized the opportunity and enrolled in physics as a working student in the 1970s at Sir George Williams University, one of Concordia’s founding institutions.

Though it was initially a perfect fit thanks to the university’s flexible evening classes, Gosselin was juggling a career in IT that eventually demanded her full focus. She decided to put her studies on pause.

After retiring in December 1992, Gosselin found herself with the time and capacity to pursue her academic goals, earning her degree in English and creative writing in 1997.

“When I came back, I was retired,” she says. “It didn’t seem useful to have a physics degree only to practice in my basement, so I went with one of my other passions, which was writing.”

Gosselin’s support of Concordia students will ensure that they, too, will be able to complete the education they’ve always wanted. “Even a small amount can really make a difference to the students,” she says. “Regardless of what you think you can offer, find out how you can carry it forward.”