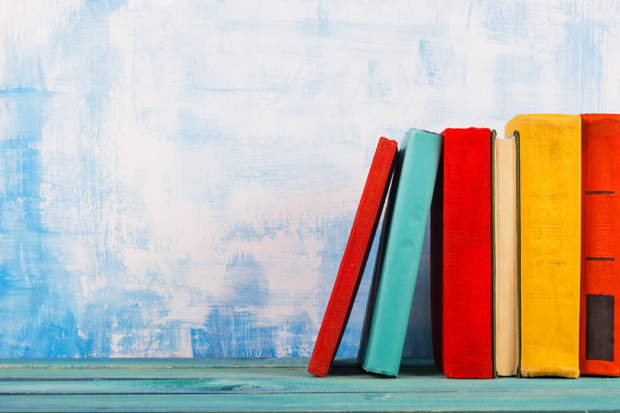 Permanent Code: The Quebec Ministry of Education requires all the province's universities to have a permanent code for each registered student on whose behalf the university receives funding. You can find your permanent code on your unofficial transcript. The link to view your unoffical transcript can also be found on the Student Hub's My CU Account page.