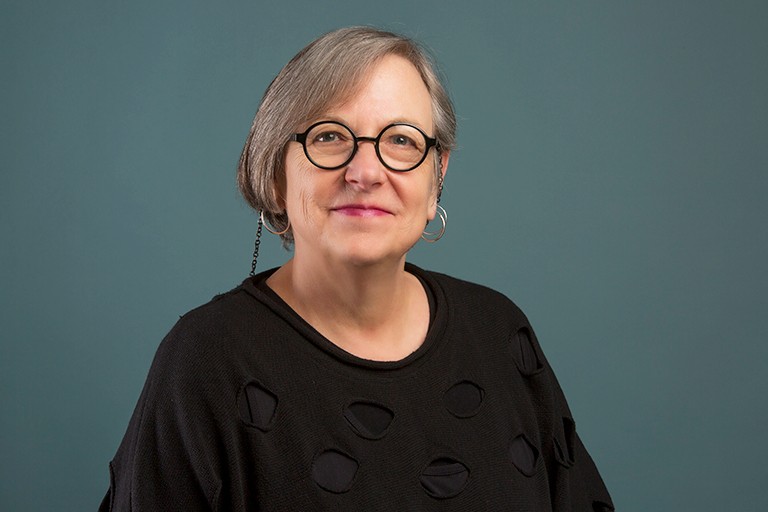 Varda Mann-Feder: “There is a degree of territorial injustice in relation to entitlements for youth leaving care.”

“About 1,000 young people leave care at age 18 in Quebec every year,” says Varda Mann-Feder, a professor in Concordia’s Department of Applied Human Sciences.

“Currently, Quebec is the province with the least entitlements for these young people, many of whom were removed from their homes because of abuse and neglect and have no family support after years of being in placement,” she reports.

“Essentially, the government is their parent and they face enormous challenges as they transition into adulthood at a very early age with little or no help from anyone.”

Mann-Feder has been working with youth leaving care for decades. Through her research, she has determined that they are among the most disadvantaged group in the province, as they have no access to resources available in other parts of the country — such as subsidized housing, continued financial support, health and mental health services, and scholarship programs.

“There is a significant degree of territorial injustice in relation to entitlements for youth leaving care,” she says. “It is crucial to bring greater visibility to this situation.”

A leader in the field

Earlier this year, Mann-Feder was among the six finalists for the Children’s Aid Foundation of Canada’s Lynn Factor Stand Up for Kids National Award.

The award recognizes outstanding contributions to child welfare in Canada, highlighting leaders who have committed significant time and effort to improving the lives of vulnerable youth across the country who are currently living in or have transitioned out of the child welfare system.

Originally a child-welfare psychologist, Mann-Feder went on to become a professor while continuing her work outside academia. She has contributed to hundreds of articles, reports and books on the topic.

She also co-founded Concordia’s graduate diploma in youth work and assisted in the development of CARE Jeunesse, Quebec’s provincial network of youth in care and alumni of care, with support from the Centre for Human Relations and Community Studies and Office of Community Engagement.

The president of CARE Jeunesse nominated Mann-Feder for the award because she has supported and mentored the founders and leaders of the organization since 2013.

“My work with CARE Jeunesse has given me a unique opportunity to go beyond my program of research to work with alumni of care to improve conditions for youth from care on the ground,” Mann-Feder says.

She adds that the nomination for the Lynn Factor Stand Up for Kids National Award has inspired her to work even harder as an advocate not just in Quebec but at a federal and global level.

“I am very privileged to be the Canadian representative at the International Research Network on Transitions to Adulthood from Care, a worldwide consortium of researchers,” Mann-Feder says.

“A lot of my energy there has been dedicated to comparative research, and to enlisting my colleagues from around the world in going beyond research and publication to engage in advocacy and active support to policy-makers and practitioners.”