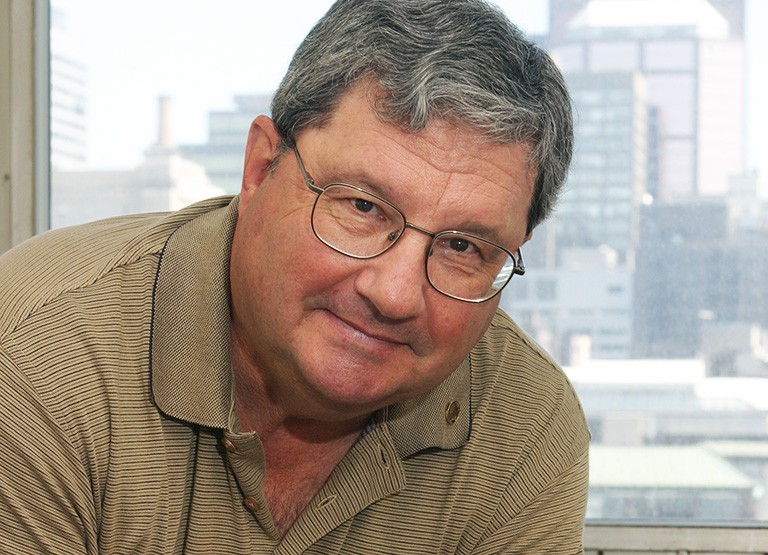 Charles Bertrand, pictured in 2003. Concordia President Graham Carr: “Chuck was extremely supportive and a great mentor to young colleagues, including me.” 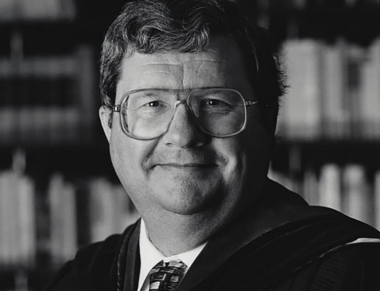 Longtime Concordia administrator Garry Milton was executive assistant to Bertrand when he was interim rector. “Being a very close observer, I truly believe that the work and personal sacrifices Chuck made while interim rector paved the way for Concordia’s successes that followed,” Milton says.