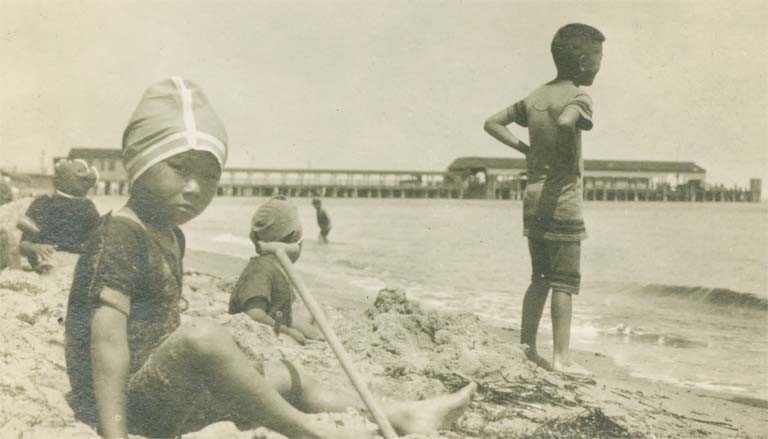 An Un-Interrupted View of the Sea by Mika Yatsuhashi won the Best Live-Action Film Award from Concordia’s Mel Hoppenheim School of Cinema screenings. | All images courtesy of the artists

Like almost every cultural event set to take place in the last few months, the Concordia Film Festival (CFF) had to cancel its 47th edition in May due to COVID-19 physical-distancing measures. The CFF, however, was able to reinvent itself online soon after.

On June 21 and 22, the entirely student-led event streamed all of its films online via the platform Twitch. It featured student films from Concordia’s Mel Hoppenheim School of Cinema, as well as from various universities worldwide.

The winter term was particularly intense for co-directors of the festival, Mélissa Rousseau and Juan Ospina, two undergraduate fine arts students at Concordia.

“The workload this year was colossal, as we had to work with dozens of students on programming and on the technical side,” Rousseau says.

In May, right before the initial opening, Rousseau was faced with the inevitability of cancelling the event she had been working on for months. She says she then took inspiration from Luc Otter, a Concordia film animation faculty member who decided to organize a private film screening for his students via Twitch.

“It seemed like the perfect platform for us. The people who already know Twitch are mostly young, which perfectly corresponds to our target student audience,”  Rousseau explains.

Moreover, Twitch called for the showing of all of the films live on the platform. They were not made accessible after the event. Rousseau argues that this was the best decision for her festival as it allowed her to show more films and connect all of the attendees at the same time, similar to a traditional viewing in theatres. 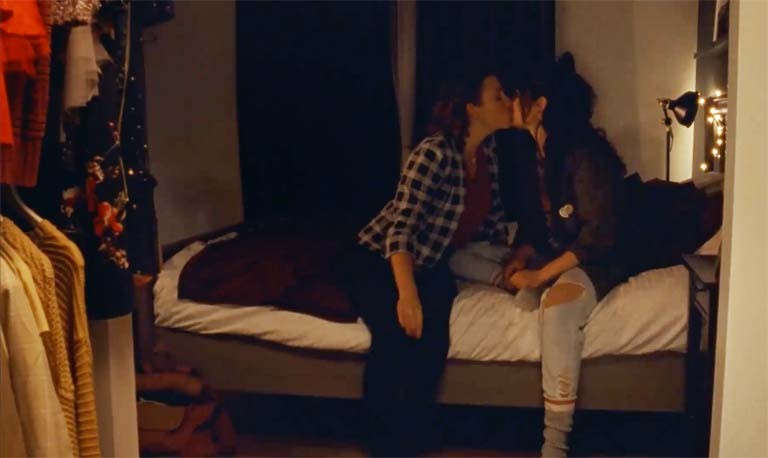 Velvet Game by Nina Laffitte, winner of the "Visions" category in the "Spotlight" competition.

Although nothing compares to film screenings in person, Rousseau and Ospina were very enthusiastic about the turnout for the festival’s latest edition, which created new possibilities for their organization. Indeed, since a great deal of the CFF’s programming consists of international productions, streaming the festival live on Twitch allowed viewers worldwide to watch their films within a festival context, which wouldn’t have been possible otherwise.

After the screening of each section of the festival, the CFF organized interviews with the category winners, which was a first for them. Some of the interviewees were from as far away as the United States and Argentina.

“As head programmer, I believe the change to an online platform actually favoured the international competition,” Ospina says.

“I think we got a wider audience and we were able to establish closer relationships with the selected filmmakers via interviews. This made us really happy because we are expanding the festival across borders in a more proactive fashion, giving the filmmakers not only the chance to be screened but also the space to communicate, bringing a lot of new things to the table.” 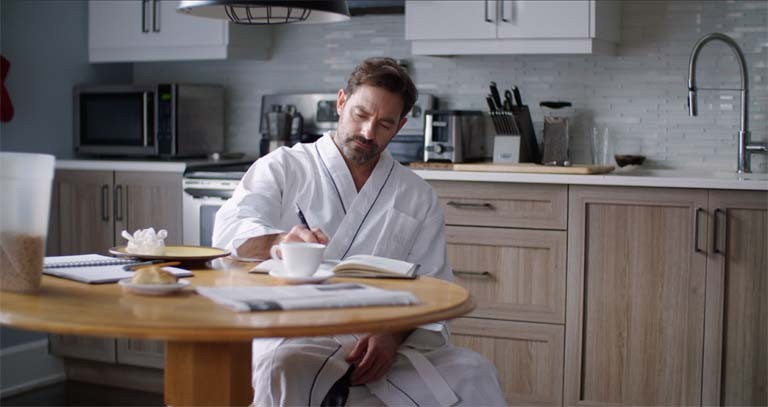 Still from A man sneezes and dies by Charles Parisé.

Rousseau notes that her team was committed to show all submitted films, and even more.

“We were pleasantly surprised by the response from Concordia students,” she says. “Even though the end of their term was very uncertain, they still sent us many great quality films, from both the Film Production and Film Animation programs.”

In the wake of the current public health crisis, the CFF even decided to widen the possibilities of its international submissions. In previous years, all international films were screened within the Spotlight competition, which encompassed films from all postsecondary schools worldwide, including Quebec CEGEPs or international universities. This year, they split them into four thematic categories.

“This allowed the curatorial team to pick from a very vast selection of films,” Ospina says.

In total, the CFF showed 11 programs in two days. They all focused on a specific aspect of their programming, including women in film education, experimental film, Concordia Animation and Film Production program films, documentaries, marginalized voices, genre films and more.

“We are very happy with this year,” Rousseau reports. “It even gave us ideas for next editions, such as, for example, streaming films online as they are shown in theatres and interviewing guest directors and winners onstage and online.”

Learn more about the Concordia Film Festival and the 2020 winners of each category.