From human settlements on Mars to gendered histories: it’s the Montreal Space Symposium!

OCT. 10-11: Concordia faculty, students and alum are presenting at the 3rd annual meet-up
|
By Vincent Allaire and Ashley Fortier 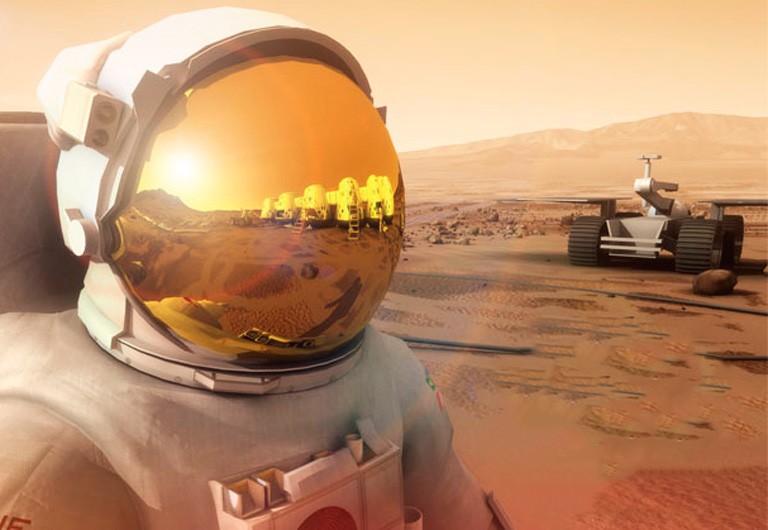 Concordia professor Raye Kass will discuss the possibilities of human settlements on Mars. | Image: Mars One

Concordia has a strong delegation heading to the third annual Montreal Space Symposium on October 10 and 11 at the International Civil Aviation Organization headquarters.

Raye Kass, professor in the Department of Applied Human Science will discuss the possibility of human settlements on Mars. It’s something she knows a bit about as an advisor to the Mars One project, which aims to establish the first base on the red planet.

Kass, who has also served as the principal investigator on two separate space simulation missions, says a Mars settlement is the next giant leap for mankind.

“The world will be given a chance to fulfill their space exploration dreams and do something that has not been done since humans first stepped foot on the moon."

Women in the space industry

Stefanie Ruel is an assistant professor at the John Molson School of Business and a former Canadian Space Agency mission manager. She’s coming to the Space Symposium to discuss her research on the gendered histories of Canadian women who contributed to the Alouette I and II satellite missions.

“These women’s experiences in the burgeoning space industry must be part of our contemporary and future lexicon in such a way that their experiences are not lost to the past.”

Space Concordia’s current president Hannah Jack Halcro will share her paper that got accepted for the International Astronautical Congress 2018, relating art and culture to space.

“Human-space interaction reflects back on society in many ways: pop culture, space inventions adapted for grounded life, how we look at national borders, how we see commercial and government enterprises and what we think is plausible in our lifetimes."

“Since the 1960s, astronauts have pushed the radii of space exploration, putting the human body to the test while exposing themselves to challenging environmental factors,” she says. 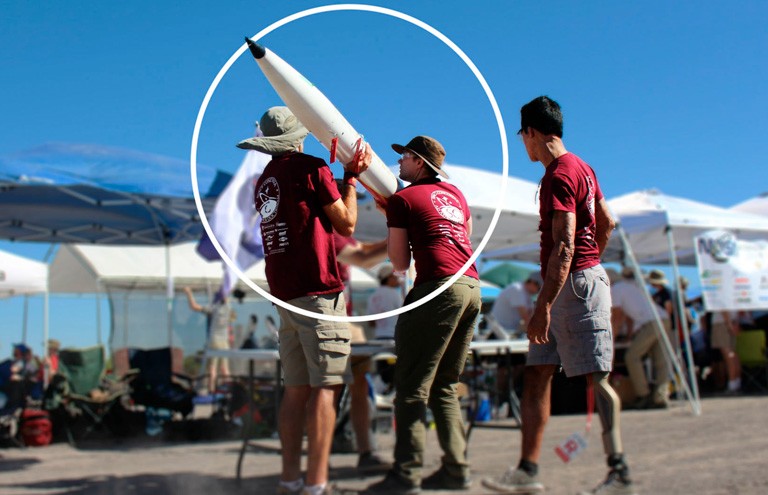 Four Space Concordia alum working in the space industry will also present their work at the Space Symposium.

Rami Kandela (BEng 16), who is finishing his work and studies at the Space Flight Laboratory, will talk about how the lab takes microsatellites from concept to operations.

Co-founder and chief operations officer of Reaction Dynamics, Neil Woodcock (BEng 16), will discuss the developmental and operational challenges faced by commercial launch organizations both globally and specific to Canada.

“As if developing a rocket to fly to orbit weren’t hard enough, for-profit entities attempting to make a business from launch-as-a-service face incredible challenges that are tangentially related to the engineering or, often, not at all,” he states in his abstract.

Euroconsult space consultant Jan Clarence Dee (BEng 17) will present a global perspective of government space programs. He points out that the future looks a lot brighter.

“Canada's space budget is set for a significant growth in the coming decade, further affecting the country's impact on the global space scene,” Dee adds.

The Montreal Space Symposium takes place October 10 and 11 at the International Civil Aviation Organization headquarters. Tickets are on sale via the website.