One Earth Hour with no power 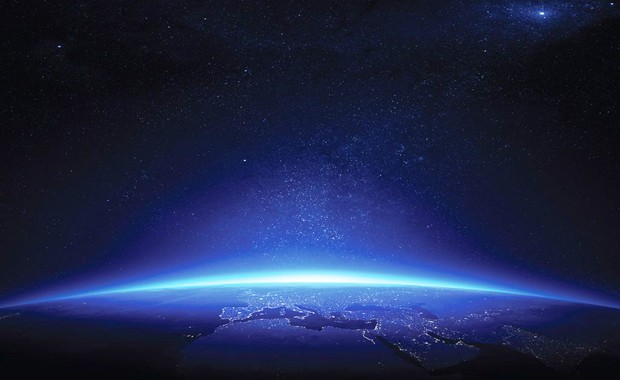 On Saturday, March 24, from 8:30 p.m. to 9:30 p.m. EST, millions of businesses, people and landmarks around the world will unplug to shine a light on climate change.

Organized by the World Wildlife Fund, Earth Hour began in 2007 in Sydney, Australia, and now attracts participation from more than 187 countries and territories worldwide. Last year, #EarthHour and #ChangeClimateChange got more than 3.5 billion impressions over social media and the event is now seen as the world’s largest grassroots movement for the environment.

From boardrooms to living rooms, everyone is encouraged to turn off all non-essential lights, take a moment to think about the energy we use and figure out ways to reduce it.

At Concordia, non-essential lights will be turned off in major buildings on both the Loyola and Sir George Williams campuses.

Do you want to do your part on campus?

Before you leave for the weekend, unplug electronic devices that won’t be used again until Monday and turn off power bars to ensure that energy won’t be wasted.

Because the university has a responsibility to provide a safe campus, certain lights must be left on.

It’s also worth noting that most of Concordia’s main buildings already have energy-saving features, such as motion detectors. These and other measures have made it the most energy efficient of all major Quebec universities for 19 consecutive years.

Interested in sustainability and want to get involved? Checkout Concordia’s Sustainability Ambassador Program