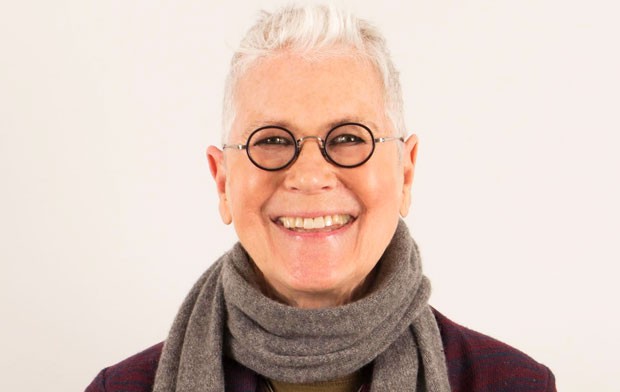 For Bonnie Baxter, a part-time print media instructor in Concordia’s Department of Studio Arts, teaching her students the value of hands-on learning is a priority.

While that may seem like an obvious part of teaching a creative discipline, Baxter takes things a step farther. “There are so many contingencies, so many variables. It’s never just about making a painting,” she explains.

'All my students have different ideas and visions'

The challenge of living an artist’s life is something Baxter knows a thing or two about. She has spent the last four decades exhibiting art nationally and internationally, ranging from large-scale print media — which is her specialty — to public art installations, video projections and sculpture.

Born in Texarkana, Texas, Baxter has had a studio residence in Val-David, Quebec since 1972. After taking a teaching position at Concordia in 1984, she opened her custom print studio in the small Laurentian town one year later, establishing a long-term working relationship with a group of local artists.

Last month, Baxter received the 2017 Charles-Biddle Award in acknowledgement of her many years of involvement in the cultural life of Quebec. Named after the famed Montreal jazz bassist, the award recognizes the cultural contributions of people who have immigrated to the province.

She often draws on her own experiences as a professional artist when she's in the classroom. “As a master printer, I would have to understand and get in the mind of whoever I was printing for. That has served me well with teaching because all of the students have different ideas and different visions.”

Last June, Baxter won Concordia’s Part-Time Faculty Award for Excellence in Teaching, recognition of her ability to engage with her students and stimulate intellectual growth.

She encourages them to be their best, but also to be ready for the challenges ahead. “I’m all about training professional artists. We can prepare them so they know if this is what they want.” 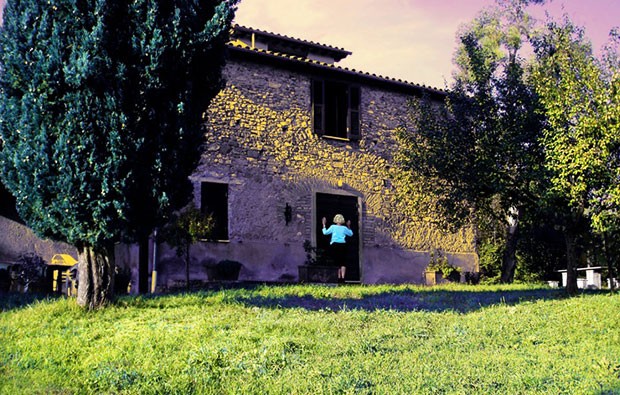 ‘It’s a privilege to work with young people’

For each class she teaches, Baxter tries to give her students an opportunity to experience the “trial by fire” of exhibiting their work publicly. This month, she and her advanced woodcut students teamed up with the FOFA Gallery and the Department of Art Education for Surface Inc., a one-day live printing event and exhibition that was open to the public.

“I’ve always been interested in getting students out of the classroom and into the real world,” she says.

“To be able to curate the event, have it in a public place and interact with people is a wonderful kind of preparation and complement to what they have learned theoretically and technically in the classroom.”

Another testament to Baxter’s influence on her students is the number of them who still reach out to her for advice, some from as far back as the first class she ever taught.

“It is such a privilege for me to work with these young people and emerging artists. They are so fresh and wonderful. It’s totally thrilling to see how they can blossom within these experiences.”