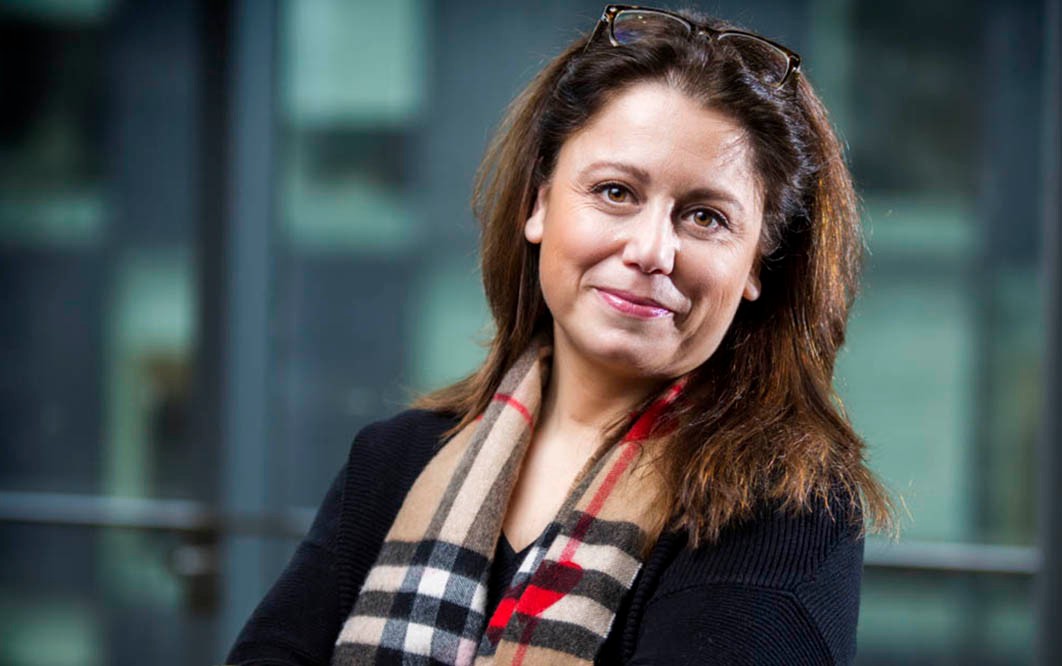 Nadia Naffi: “Youth need to be accompanied to understand the source of their political tolerance and intolerance”.

Education researcher Nadia Naffi made a promising discovery when she adapted cutting-edge interview techniques traditionally used in constructivist psychology as part of her ongoing study of how social media shapes young people’s attitudes toward refugees.

“During one-on-one interviews with teens and young adults, participants reflected more thoughtfully on their own reactions to Facebook posts about Syrian refugee resettlement, and they sought to better understand the attitudes of others,” says Naffi, a Concordia recipient of the Governor General's Academic Medal (gold) and 2017 SSHRC Storytellers competition winner.

Naffi's methodology was published in the journal Personal Construct Theory & Practice this past fall.

The article is co-authored with Naffi’s doctoral supervisor, Ann-Louise Davidson, associate professor of education in the Faculty of Arts and Science and Concordia University Research Chair in Maker Culture.

The interview techniques Naffi used helped participants understand their perceptions about Syrian refugees. The tools also allowed the interviewees to step into the refugees’ shoes, as well as into the shoes of those who fought against their resettlement and see things from their perspectives. This is where the empathy emerged.

Naffi conducted the interviews — some online — with 20 Canadians between 18 and 24 years old and 22 youth from the UK, France, Belgium, Germany, Portugal, Italy, Poland, Greece and Lebanon.

They identified the roots of their online behaviours, developed a sense of social responsibility and realized that their voices were far from being worthless. They had an instrumental role to play in counterbalancing the hate speech that negatively shaped attitudes towards refugees.

“In this troubled time, youth need to be accompanied to understand the source of their political tolerance and intolerance."

Naffi’s study culminated in the emergence of the Get Ready to Act Against Social Media Propaganda model, which is now being disseminated in Canada and European countries.