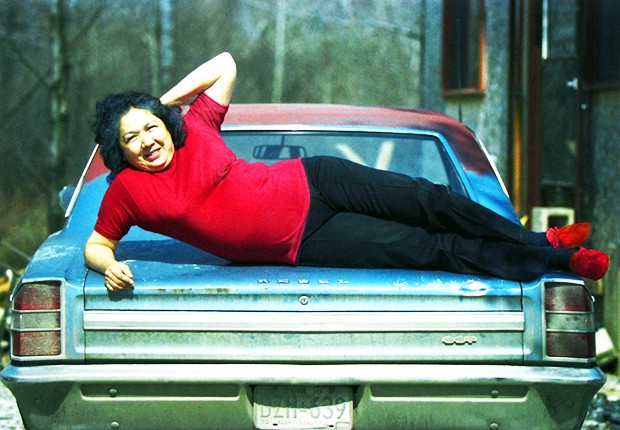 The Rebel (1987) by Shelly Niro | Image courtesy of the artist

"Shelley's art provides us with an enriched view on contemporary Indigenous life, and connects us with a better understanding of these communities," said jury chair Edward Burtynsky.

Niro receives a cash prize of $50,000; a solo exhibition at the Ryerson Image Centre; a primary exhibition at the Scotiabank CONTACT Photography Festival; and a book of her work published and distributed worldwide by German publisher Gerhard Steidl.

Niro's work was recently on display at Concordia's Leonard and Bina Ellen Art Gallery, as part of Sovereign Acts II, and her image 'The Rebel' was central to a 2015 exhibition at the university's FOFA Gallery.

“Shelley Niro is so deserving of this award,” said Jennifer Dorner, director of the FOFA Gallery.

The 'Mona Lisa' of Canada

At the FOFA Gallery, Niro's image 'The Rebel' inspired The Rebel Yells: Dress and Political Re-dress in Contemporary Indigenous Art, which examined its influence on subsequent generations of Indigenous artists.

“Many visitors commented that 'The Rebel' is the 'Mona Lisa' of Canada,” Dorner says.

It's been a banner year for Niro. In February, she won a Governor General’s Award in Visual and Media Arts, following a nomination by Rebel Yells co-curator Lori Beavis (PhD 16). 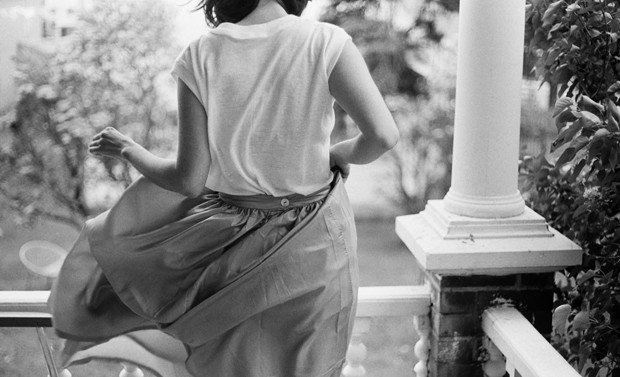 April received the Order of Canada in 2010. The award recognized her contribution to the country’s evolution of documentary photography, in particular her incorporation of self-portraiture and details from daily life.

Her works, which include publications and films, have been featured in national and international exhibitions, and acquired by prominent museums. Constantly on the lookout for new artistic avenues, April co-founded one of Canada’s first artist-run centres, La Chambre Blanche.

In 2003, she received the Prix Paul-Émile-Borduas, which is the highest distinction accorded by the Government of Quebec to an artist working in the visual arts. 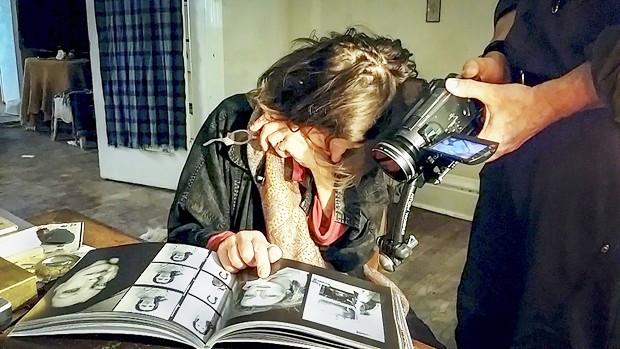 His photographs and videos are grounded in issues of representation and test the boundaries between truth and fiction. They address themes of memory and mourning, the aging body, economic disparity, visual taboos and empathetic engagement.

Widely exhibited in Europe, Asia and North America, Cumming’s work is recognized internationally for its forthright and compassionate representation of humanity and its forgotten members.

More about the Scotiabank Photography Award

In 2016, the prize went to alumna Suzy Lake (MFA 83), marking three consecutive triumphs for Concordians. Angela Grauerholz won in 2015; she was preceded by Mark Ruwedel in 2014.

Find out more about photography at Concordia.