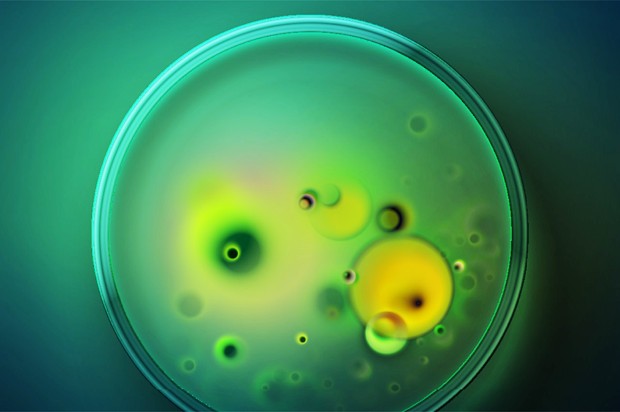 Yeast — it’s more than just a fungus. It can also tell us a lot about growing older.

1. Programmed aging theories claim that organisms are genetically programmed to have a limited lifespan because aging serves some evolutionary purpose. That would mean that there are active mechanisms that cause aging and limit lifespan.

2. Non-programmed aging theories contend that aging doesn’t serve an evolutionary purpose. Therefore, an evolved mechanism whose main goal is to cause aging or limit lifespan simply cannot exist. What’s more, non-programmed aging theories posit that any exceptionally long-lived organism must grow slower and reproduce less efficiently than an organism whose lifespan is limited at a certain age.