Space Concordia is ready for liftoff in 2017 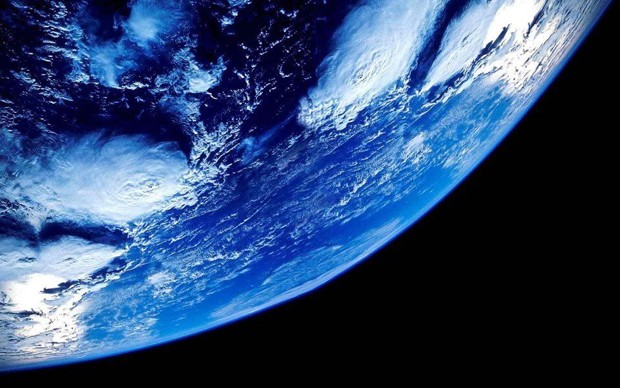 Things are looking up for Space Concordia.

Since its 2010 inception, when former professor Scott Gleason assembled a team of engineering students to participate in the first Canadian Satellite Design Challenge, the group has expanded to become a multidisciplinary society.

It now has four sub-divisions — Spacecraft, Rocketry, Robotics and Special Projects. What’s more, it has garnered awards at international competitions and received praise from the Canadian Space Agency.

This coming June, the society plans to send members of its Rocketry division to New Mexico’s Space Port America, the world’s first commercial spaceport, to compete in the first annual Space Port America Cup. Conceived as an expansion of the Intercollegiate Rocket Engineering Competition (IREC), it will feature 110 teams from 11 countries.

“This year the competition is a subcategory of a greater conference, which means there will be a bigger audience for us to present to and more opportunities to learn from others.”

The student society’s other divisions are also gearing up for challenges this summer. Robotics plans to partake in the University Rover Challenge in Hanksville, Utah in June, and Special Projects is working on an engineering Capstone Project that will make improvements to the division’s high-altitude balloon project, Icarus 1.

The team is building a momentum wheel, an attitude-control device, which ensures greater mechanical handling of the balloon’s payload structure and allows for increased precision in the use of cameras. They created its parts using a 3D printer belonging to the Concordia division of the Canadian Society for Mechanical Engineering. 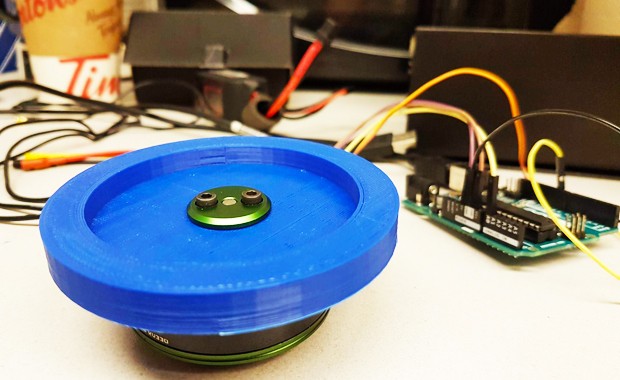 Space Concordia and CASI Concordia are working together to create a momentum wheel.

This past summer, Special Projects successfully launched and recovered the first flight of Icarus 1. The launch was a systems check carrying several instruments and a camera to an altitude of 24.3 kilometres. In collaboration with biology students Neha Gulati, Navjote Kooner and Dilan Jaunky, the team placed E. coli samples in the payload in an effort to study the log phase of the bacterial growth curve in a space-like environment.

“Harwin provides us with space-grade components, which give us a decided advantage in competition,” Moore says.

“Others have to settle for stuff that hasn’t been flown in space before. They have to guess and make logical projections to compensate for that.”