The 10 biggest Oscar snubs of all time

'What? No Xavier Dolan?' As 2017's nominees are announced, Concordia film prof Matthew Hays looks back at the Academy’s most egregious oversights
|
By Matthew Hays 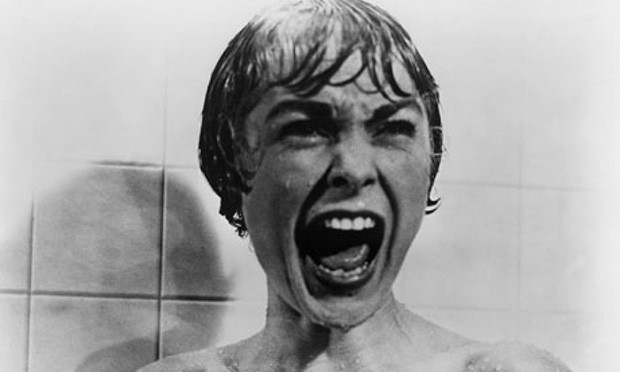 What, no Oscar?! Alfred Hitchcock's Psycho. | Courtesy of Universal Pictures and Paramount Pictures

Debate always goes hand in hand with Oscar night ... but last year even more than most. Among the 20 performance nominations, all were white.

In contrast, this year's lineup includes six black actors — the most ever.

Canada is well represented among the 2017 nominees, with filmmaker Denis Villeneuve's sci-fi epic Arrival winning eight nods, and London, Ontario-born actor Ryan Gosling nominated in the best actor category for his turn in La La Land. The musical, which also stars Emma Stone, earned 14 nominations, tying with Titanic and All About Eve for the most in history.

But what was the biggest surprise in this year's list for Concordia film expert and part-time faculty member Matthew Hays?

"No nominees for Québécois director Xavier Dolan's latest film, It's Only the End of the World [Canada's entry for best foreign film]?" he said. "CRAZY!"

We asked Hays to fill us in on other outrageous oversights from Oscar history...

The 10 most shocking Oscar snubs

Hindsight is always 20/20, as they say, but there have been moments in the history of the Oscars when the Academy screwed up so miserably that it's impossible not to gripe.

Here, in no particular order, are 10 key instances in which Oscar night went terribly wrong.

Though Humphrey Bogart was solid in The African Queen (1951), for which he won, it is now a given that Marlon Brando changed the course of screen acting with his turn as Stanley Kowalski, ushering in the teachings of Stanislavski and the Method and paving the way for a realistic performance style we now take for granted.

The snub now seems that much harsher, given that three of Brando’s fellow castmates (Vivien Leigh, Kim Hunter and Karl Malden) won Oscars for their performances.

Watch the trailer for A Streetcar Named Desire. 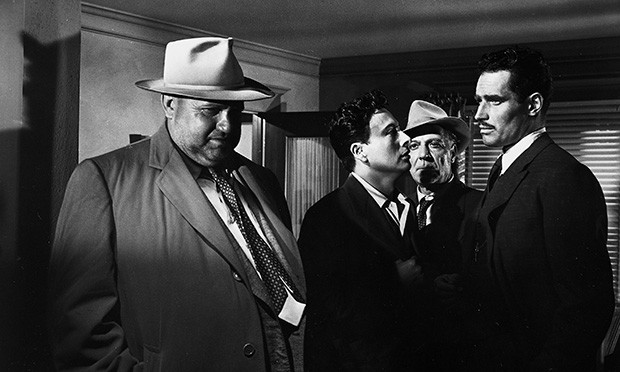 Though most people will point to Citizen Kane (1941) as the main Oscar grievance for Orson Welles, I would argue his most exhilarating film is this one, a frantic film noir about corruption gone wild.

Not only is the casting surreal (that's Charlton Heston as a Mexican cop and Marlene Dietrich as a fortune teller), but Welles himself plays a bloated, dishonest police officer in what is arguably his greatest performance. Astonishingly, this wasn't even nominated.

Watch a clip from Touch of Evil.

Shirley Jones — best known for her role as the matriarch in the 1970s sitcom The Partridge Family — is reportedly one of the nicest people ever to work in Hollywood. Thus it's tough to begrudge her role in Elmer Gantry (1960), a film most have forgotten. But that meant the Oscar didn't go to Janet Leigh for her turn as the doomed thief in one of Alfred Hitchcock's most popular films.

Leigh’s performance may have been eclipsed by that of Anthony Perkins as Norman Bates, but the anxiety that runs through her is every bit as important to the success of the film. (Perkins, notably, was so good in the role that he could never really escape it.)

And by the way: Psycho wasn't even nominated in the Best Picture category!

Watch the trailer for Pyscho.

Notably, both Charlie Chaplin and Buster Keaton missed out on Best Picture and Best Actor Oscars, but they were given honourary awards to make up for the oversight.

Watch the trailer for 2001: A Space Odyssey.

1976 was a strange year. Rocky took Best Picture. While the film was a crowd-pleaser, that top honour easily should have gone to one of three others on the short list: All the President's Men, Alan Pakula's suspense film about the Woodward-Bernstein myth of taking down President Richard Nixon; Network, Sidney Lumet's take on the future of television (one of the most eerily prescient films ever to come out of Hollywood); or Taxi Driver, Martin Scorsese's astonishingly bleak look inside one man's insanity.

Watch the trailer for All the President’s Men.

Martin Scorsese's biopic about legendary boxer Jake LaMotta is a marvel of brilliant cinematography, acting, art direction and editing. Robert De Niro rightly won for Best Actor — he gained a reported 40 pounds to play LaMotta later in life — but the Best Picture award was lost to Ordinary People (1980), a family melodrama that is actually a truly dreadful film.

Watch the trailer for Raging Bull. 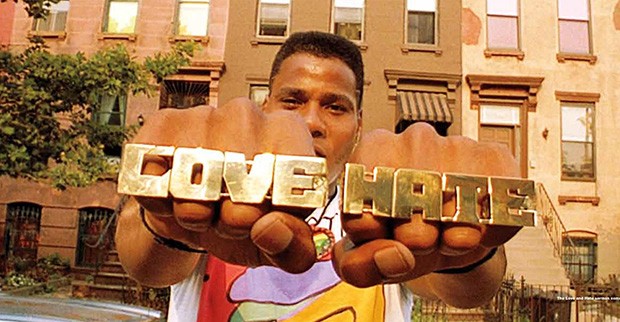 To say Hollywood has issues about race would be an understatement. This year certainly proved that true, given that Spike Lee's breakout film — about racial division and hatred in Brooklyn — wasn’t even nominated (something Kim Basinger griped about when she presented on Oscar night).

That the winner would be another saccharine take on racial politics, Driving Miss Daisy (1989), only added insult to injury. Lee had made a film that was prescient, basically predicting the 1992 Los Angeles riots.

Watch the trailer for Do the Right Thing.

Not only did Duvall write and direct this powerful film, he also took on the central role, appearing in almost every scene. Playing a man who commits a terrible crime and then attempts to redeem himself, Duvall clearly should have taken the Best Actor Oscar.

Instead, the award went to Jack Nicholson — another fine actor, but who won for As Good as It Gets (1997), in which he basically phoned in his standard performance.

Watch the trailer for The Apostle.

Hollywood rebel and outcast Robert Altman returned triumphantly with this film, a class-conscious murder mystery set in 1930s Britain. That year was a strange one, given that David Lynch's Mulholland Drive (2001) wasn't even nominated.

When Ron Howard's mediocre A Beautiful Mind (2001) was announced as the winner, the cameras captured Altman walking across the room to embrace Lynch. A few years later, I asked Altman what he said to Lynch as they embraced.

The Academy gave Altman an honourary Oscar in 2006 to make up for all the snubs.

Watch the trailer for Gosford Park. 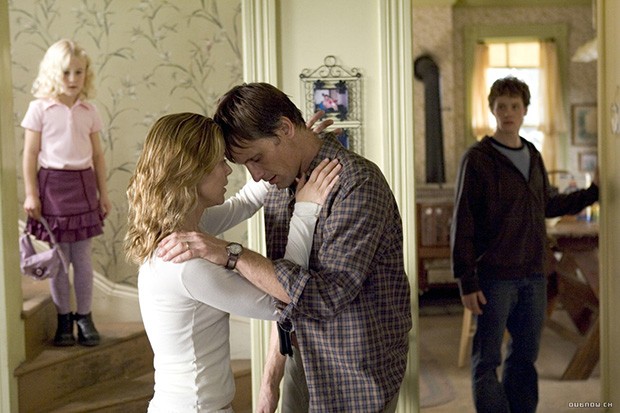 What is one of David Cronenberg's finest moments, his genre mash-up (gangster film/film noir/family melodrama/ode to the Western) — which made the 2005 top 10 list of every critic worth his or her salt — wasn't even nominated for an Oscar. A shocking oversight.

This would be the year that Hollywood would attempt to deal with the complexity of racial and ethnic difference with Crash (2005), Paul Haggis's ensemble melodrama, which won Best Picture. But, as many critics pointed out, the results were maddeningly simplistic and often condescending.

Watch the trailer for A History of Violence.

The 89th Academy Awards take place on February 26, 2017. Matthew Hays has written about cinema for The Globe and Mail, The New York Times, The Guardian, Cineaste and The Daily Beast.