How TIFF has changed Canadian cinema 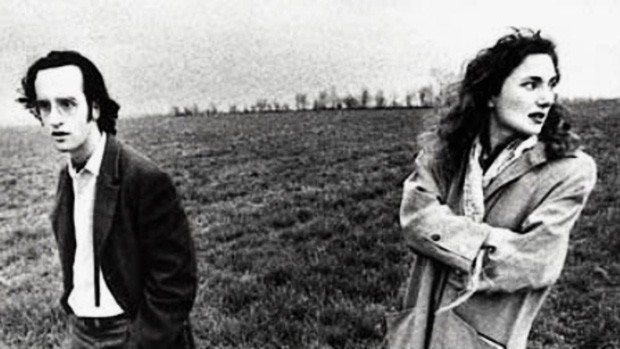 TIFF has been the launchpad for notable premieres including Bruce McDonald’s Roadkill (1989).

As the Toronto International Film Festival (TIFF) kicks off its 40th run, we should push aside the headlines, with their focus on the glitz and glam, and reflect on how TIFF has had an impact on Canadian cinema.

That impact can be measured both in terms of the spotlight shone on Canada –TIFF has become the reliable second festival after Cannes in importance — and the year-long (and cross-country) activities that TIFF underwrites.

A screening at TIFF can give a first-time Canadian director a nudge along the road to a promising career as a cineaste. At this year’s festival, no less than six former Concordia students will have films screened.

Over the years, TIFF has been the launchpad for notable premieres including Bruce McDonald’s Roadkill (1989) and Sarah Polley’s Away from Her (2006). Other Canadian filmmakers such as Deepa Mehta, Atom Egoyan and Patricia Rozema enjoyed early successes at the festival.

Guy Maddin’s career was notably impacted at least on two occasions: first, with TIFF’s refusal of his debut feature Tales from the Gimli Hospital (1988), and then from the boost his career received stemming from the festival’s invitation to make a four-minute short (The Heart of the World) as a trailer for the 2000 edition.

Yes, TIFF has created a fair bit of ‘buzz’ for many Canadian directors and their films, but it wasn’t always like this.

In its early years, back when TIFF was the known as the “Toronto Festival of Festivals,” the programmers received repeated criticism about the lack of profile afforded local talent, culminating in protest street screenings during the 1983 festival.

The organisers took the criticism to heart, and in 1984 the festival launched multiple endeavours to promote Canadian cinema. The Perspectives Canada series was established and became an annual feature until it was re-crafted in 2001 as two series: Canada First! (focusing on features) and Short Cuts (focusing on short films).

1984 was also the year the festival inaugurated its “Top 10 Canadian films of all time” survey, repeated every 10 years since.

Outside of the festival, TIFF serves the Canadian community by hosting programs such as the Film Circuit, a festival group which aids in film curation across the country and focuses on underserved communities. Created in 1989, it runs to this day.

The Film Reference Library, established in 1990, is another key contribution from TIFF and serves as an important resource for the study of Canadian cinema. At present, the library holds collections from numerous Canadian filmmakers, including Concordia professor and experimental filmmaker Richard Kerr.

Over the years, TIFF has been involved in publishing a number of key monographs on Canadian filmmakers.

People all around the world are now paying attention to TIFF to get an early start on their Oscar winners pool. But for the Canadian film community, the festival has grown from its humble beginnings to become a national treasure.