15 years of leading-edge learning and research 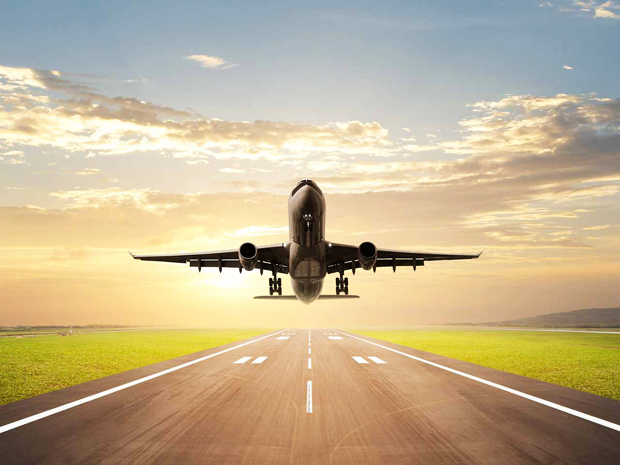 On November 11, the Concordia Institute of Aerospace Design and Innovation (CIADI) celebrated its 15th anniversary. The evening event brought together 130 alumni, current students, industrial partners and members of the university.

The experts addressed their experiences at Concordia, the importance of the hands-on training they received and the value of networking opportunities. During his talk, Kahric told current students, “when opportunity doesn’t knock, build a door.”

CIADI plays a vital role in helping students do just that. Since its inception, the institute has provided hands-on training and internship opportunities to hundreds of students.

Inaugurated in 2001, CIADI delivers leading-edge skills to engineering students in the field, emphasizing multi-disciplinarity and evolving technologies. It was the first institute of its kind to offer learning opportunities that met industry demand by encouraging students to get their hands dirty and learn about the field up close.

Over the past decade and a half, the program has assisted many Concordia students who went on to promising careers in aerospace. Other universities have modelled their programs on CIADI’s success. In turn this led to the creation of the Montreal Aerospace Institutes (MAI), which brings together the aerospace industry and six Quebec universities.

Christian Moreau, director of CIADI, says “the institute has grown in membership, vision, effectiveness and reputation.”

CIADI has been so successful in its mission that aerospace has become a signature area for the university. Building on its success, the institute renewed itself in 2015, creating a research platform across the university that brings together researchers in aerospace to expand, promote and support research in aerospace at Concordia.

This fall, ENCS launched a BEng in Aerospace Engineering to meet increasing demand for programs in this field.

Nadia Bhuiyan, director of education at CIADI, is proud of the Institute’s accomplishments. “Everyone involved has shown uncompromising commitment toward the vision of making Concordia a recognized leader in aerospace in Canada and beyond.”

Read more about the Concordia Institute of Aerospace Design and Innovation.