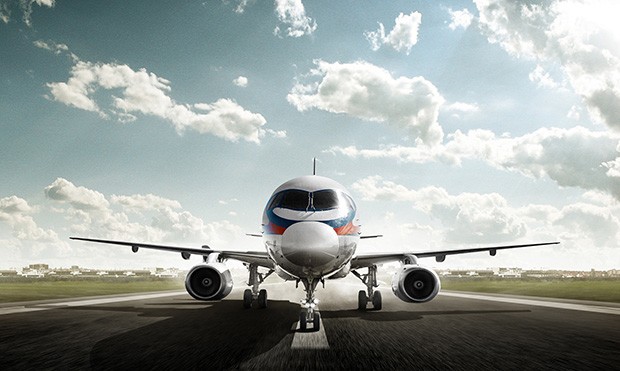 The first of its kind in the world, a new aviation think tank at Concordia University will work to advance innovative ideas and propose evidence-based policies to support growth in the dynamic industry.

Launched on September 26 during Montreal Civil Aviation Week, the Aviation Think Tank at Concordia will convene researchers and facilitate exchanges with industry professionals on key issues of strategy, policy development and communications for the benefit of the aviation industry and its diverse public and private stakeholders.

“This new initiative will provide a dynamic platform for dialogue to address the priorities of business, government and the public on issues ranging from sustainability to profitability,” says Concordia’s president Alan Shepard. “A key objective will be advancing academic research in this rapidly evolving field.”

An international advisory board, featuring a cross-section of high-level professionals, will determine the strategic directions and research objectives. The advisory board will be chaired by Pierre J. Jeanniot, former director general and CEO of the International Air Transport Association.

“Concordia has created this innovative platform to provide a forum for industry professionals and experts, researchers and academics to collaborate and weigh in on the most important issues facing the aviation sector,” says Jeanniot. “The knowledge and ideas generated will promote new policies, best practices and key actions to help set the pace in a complex arena." 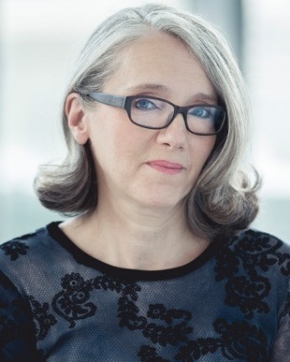 The think tank will be independent and impartial, informed by research conducted by Isabelle Dostaler, management professor at the John Molson School of Business, and her associates.

Dostaler will serve as the group’s academic director, while François Bouilhac, president of COMREL International, a consulting firm, has been named as the think tank’s executive director.

Dostaler will also serve on the advisory board. The other board members are:

“This think tank will provide a unique forum for international, inter-sectoral and interdisciplinary exchanges, as well as a channel for communicating forward-looking ideas,” says Cherry.