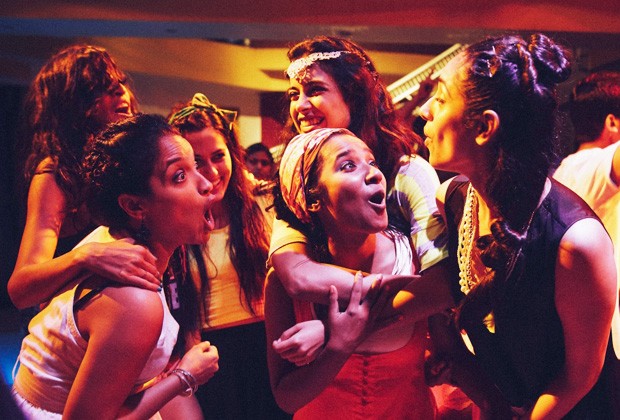 What do Superman, Sufism, ancient hand embroidery, anti-colonial performance art and jazz have in common?

They are all explored as singular expressions of South Asia’s diversity and its diaspora in this year’s South Asian Film Festival of Montreal. The lineup of 17 films is billed as “a virtual tour in one weekend” of the region, its people and cultures.

Now in its sixth year, the festival runs from November 4 to 6 and features nine full-length movies and eight shorts, which run the gamut from documentaries to silent films.

The films were chosen with a view to represent the regional and linguistic diversity of the Indian subcontinent, with selections from India, Pakistan and Bangladesh, as well as Canada and the United States.

All films will be shown at Concordia’s J.A. de Sève Cinema, in the J.W. McConnell Building (LB),

Dushyant Yajnik, director of the festival, handpicked the films along with organizing committee members Dipti Gupta, Shireen Pasha and Concordia’s representative, English professor Jill Didur from the Faculty of Arts and Science.

Convinced of the need to show the world there is more to the region than Bollywood, they privileged offbeat and independent films that aren’t typically represented in the commercial film circuit.

“We wanted to show progressive and engaging films that cover the whole complexity of the human condition,” Yajnik says.

Gupta, a filmmaker and part-time Concordia professor who teaches a course on the cultural implications of Bollywood cinema, agrees.

“I think people are hungry for a variety of films from different parts of the world, and this festival gives us a little taste of the political, economic and social environments of the countries we are addressing.”

The event is sponsored by the Kabir Centre for Arts and Culture, a non-profit institution that aims to foster links and harmony between the different South Asian diasporic communities in Montreal, as well as between larger Québecois and Canadian communities.

“Dialogue is a very important part of the festival,” Yajnik says. “We try to bring the directors of the films or people from different disciplines to speak to the issues raised. We want people to talk and exchange ideas after the films — it builds a sense of community participation and develops cross-community ties.” 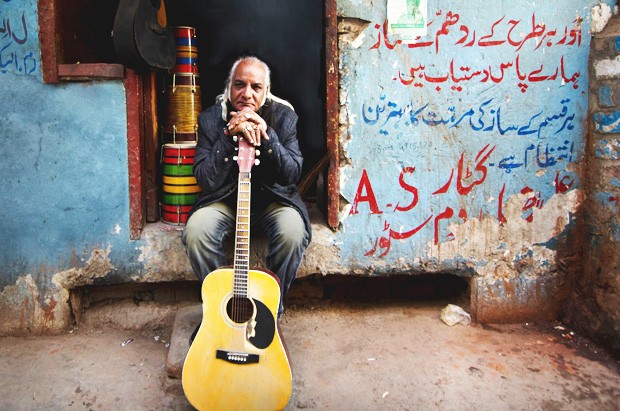 Song of Lahore is a documentary by Oscar-winner Sharmeen Obaid-Chinoy.

Syed Ahsan, professor emeritus at Concordia and visiting professor at South Asian University, Delhi, will speak this year about the documentary Threads.

Additionally, Montreal director Gary Beitel and his producer Barry Lazar, a part-time faculty member in Concordia’s Department of Journalism, will be present after the screening of their film Cricket & Parc Ex: a love story.

The 2016 festival opens with Angry Indian Goddesses, a film by Pan Nalin which has been promoted as “India’s first female buddy film.” The plot centres around seven women who reunite for a weeklong bachelorette party before one character’s impromptu wedding. Although full of fun, it has also been praised for bravely dealing with the problems of sexual harassment and rape in India.

“It portrays a variety of things that you don’t usually see on the screen about Indian women and raises important questions,” Gupta says. “I’m hoping it will debunk existing stereotypes.”

In addition to focusing on films with female protagonists, the committee made an effort to prioritize women directors. Faiza Ahmad Khan is represented with her film Supermen of Malegaon, a documentary set in the titular town in Maharashtra, India, a place where locals escape the drudgery of textile looms by pursuing a passion for cinema.

It follows the ambitions of Shaikh Nasir, a DIY filmmaker who has become famous making parodies of Bollywood films and Curry Westerns. He embarks on his biggest project yet — a version of Superman — with the help of various locals, and the audience is treated to a behind-the-scenes exposé of their trials and tribulations.

Other notable entries include Song of Lahore, a documentary by Oscar-winner Sharmeen Obaid-Chinoy on Sachal Studios, a Pakistani music group whose passion for jazz fusion unexpectedly takes them to New York’s Lincoln Center to play with Wynton Marsalis; Threads, a short on the life and work of Suraiya Rahman, a self-taught nakshi kantha artist from Bangladesh; Shabaz Qalandar, an exploration of Sufi Qawwali music of India and Pakistan; and These Birds Walk, a look at the everyday struggles of street children in Karachi.

Entry to the films is free but donations are encouraged to help fund the organizing committee’s volunteer effort.

Find out more about the South Asian Film Festival of Montreal lineup.

Find out morea about the Kabir Centre of Arts and Culture.