From September 16 to 19, the event will bring together people from both countries working in the fields of art, technology and digital interactive media
|
By Renée Dunk 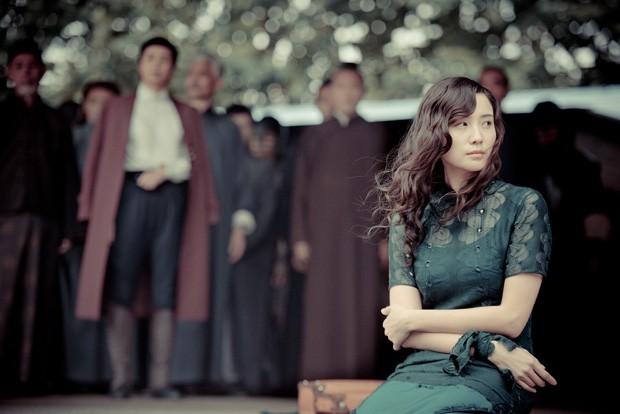 Xu Haofeng's The Final Master is one of the festival's feature films. | Courtesy: United Entertainment Partners

A new festival will unite Canadian and Chinese culture around the themes of cinema and technology this fall, strengthening Montreal’s position as a premiere film city.

Organized by Canada China Art-Tech and supported through a partnership with Concordia University, the Canada-China International Film Festival (CCIFF) and its concurrent events, run from September 16 to 19.

Miao Song (PhD 13), a graduate of Concordia’s Individualized Program, an affiliate assistant professor in the Department of Computer Science and Software Engineering, and a member of the Centre for Oral History and Digital Storytelling, founded the festival with help of mDreams Pictures, a District 3 Innovation Center-supported start-up.

Song hopes that the festival will foster dialogue between the two nations by connecting people working in the fields of art, technology and digital interactive media, as well as broaden future film markets for producers and distributors. 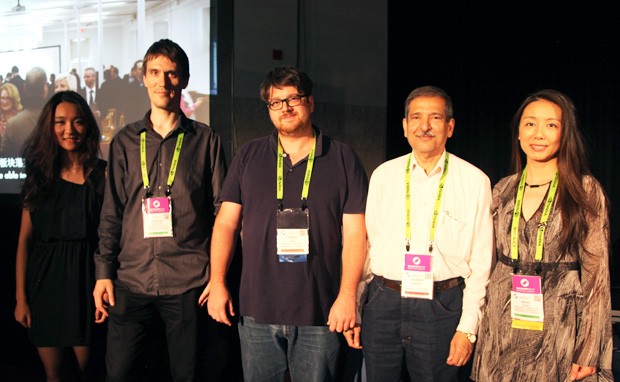 Like traditional film festivals, the CCIFF will feature dozens of screenings. Unique to it, however, is the fusion of entertainment and technology designed to highlight Canadian innovation and new media talent, as well as promote China’s technological development strategy.

Concurrent programming will include an interactive exhibition showcasing the latest in virtual and augmented realities, and an Entertainment Technology Summit.

A selection of industry leaders, including executives from Disney, IBM, Google and more, will speak at the summit on the current trends shaping the future of entertainment.

Other events include a co-production project pitch forum designed to generate collaborations between artists, innovators and researchers, a women in film and television panel and a master class with Peter Rist, Concordia film studies professor and Xie Fei, Beijing Film Academy director.

Graham Carr, interim provost and vice-president of Research and Graduate Studies at Concordia, notes that the university has a longstanding relationship with China that goes back to collaborations established with its founding institutions.

“We are proud to support this project for many reasons,” he says. “In our ongoing efforts to embrace the world, it will further strengthen our existing friendship with China. Plus, our university has always been a welcoming place for cultural events in Montreal.”

Carr also points out that given Concordia is the home of the Mel Hoppenheim School of Cinema — the largest university-based centre for the study and creation of film in the country — partnering with the festival provides unique opportunities for students and faculty to interact with Chinese film producers.

The CCIFF joins the Fantasia International Film Festival, the International Festival of Films on Art and the Festival du nouveau cinéma, among others, as Concordia cultural partners.

Find out more about the Canada China International Film Festival.