From September 26 to 30, join the fun and find out how the university helps to improve working conditions worldwide
| 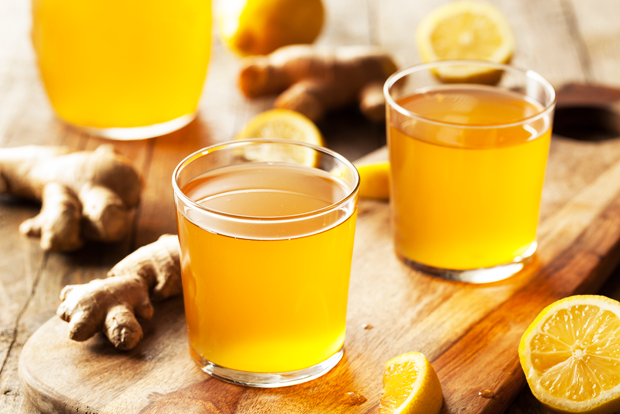 Fair Trade Campus Week is almost here! Concordia will be celebrating this important awareness initiative from September 26 to 30 along with other academic institutions across the country.

“The event highlights how universities and colleges can support better conditions for producers around the world,” says Isabelle Mailhot-Leduc, Concordia’s sustainable food system coordinator for Environmental Health and Safety (EHS). “It’s the perfect opportunity to learn about the goods we consume every day and the people who make them.”

During last year’s Fair Trade Campus Week, Mailhot-Leduc had the pleasure of meeting two of these very producers from the Mexican fair trade avocado co-op Pragor. “Under the fair trade system, they export their produce at a fair price and use their fair trade premium to convert more acreage to organic production. This allows them to fund projects including a school for children with disabilities.”

Concordia is a fair trade campus

In August, Concordia officially became a fair trade campus. This means that all residence dining halls, non-franchised campus cafés and student-run cafés are stocked with 100 per cent fairly traded coffee, at least three fair trade teas and a minimum of one fair trade chocolate (where chocolate is served). Additionally, all university-approved caterers are required to exclusively serve certified fair trade coffee and tea.

The fair trade movement has evolved over the past 20 years, thanks to socially conscious consumers who have created demand for a diversity of fair trade products in grocery stores, cafés and campuses.

Today, more than 1.65 million farmers and workers spread across more than 74 countries in the world are participating in the fair trade system.

“It’s about cultivating a more equitable global trade model,” says Mailhot-Leduc. “By improving the terms of trade for producers of the Global South, they can invest in a better future for themselves and their communities.”

Here’s a look at some of the week’s activities:

Want to make your own kombucha — a mildly sweet and fizzy health drink — using fair trade ingredients? Stop by the Concordia Greenhouse from 6:30 to 7:30 p.m.

Because cracked and dry lips are no fun: make your own lip balm using fair trade shea and cocoa butters. The event takes place at the Concordia Greenhouse from 6:30 to 7:30 p.m.

Get your free fair trade bananas at the Concordia Farmers’ Market from 12 to 6 p.m.

Try out some fair trade chai lattés made by Concordia’s executive chef, Daniel Poulin, at the Green Beet (Sir George Williams Campus, 10 a.m. to 12 p.m.) and at CJ Café (Loyola Campus, 2 to 4 p.m.).

Stop by the Richard J. Renaud Science Complex (SP) at the Loyola Campus from 10 a.m. to 1 p.m. to enjoy a cup of fair trade coffee with the EHS Sustainability team!