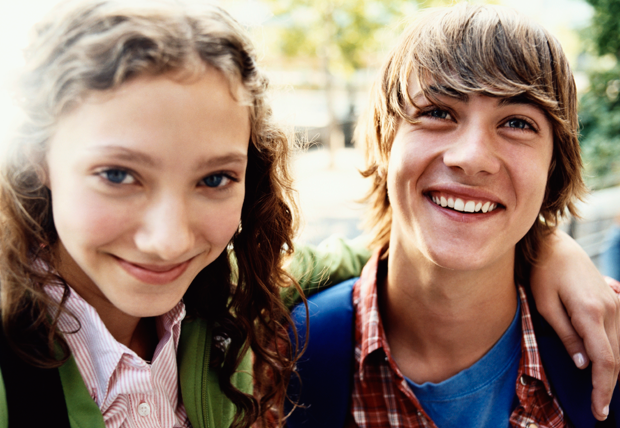 Parents across North America are prepping their teens to head back to high school, hoping they will study hard to get straight A’s. But new research shows that good grades aren’t just based on smarts — high marks also depend on a student’s feelings of safety.

Find out more about research at Concordia's PERFORM Centre.