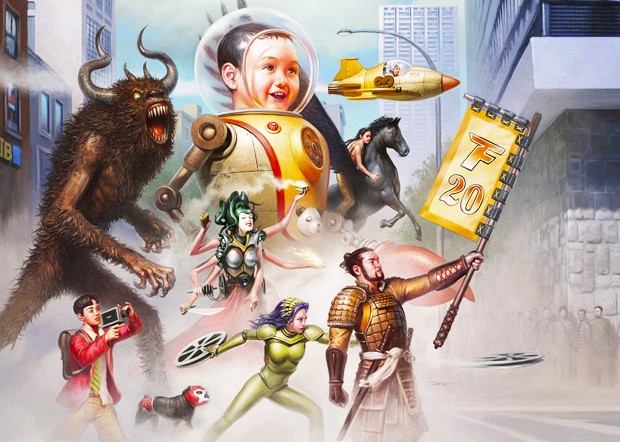 “With even more guests and even more screenings,” says Mitch Davis, the festival’s co-director, before announcing that Fantasia will present 145 feature films and 240 shorts this year between July 14 and August 3.

As one of Fantasia’s main partners, Concordia hosts most of the festival’s film screenings and industry events — notably, Fantasia’s Frontières International Co-Production Market, from July 21 to 24.

This growing genre film-networking event, which partnered this May with the Cannes International Film Festival, is expected to connect at least 375 participants in Montreal. 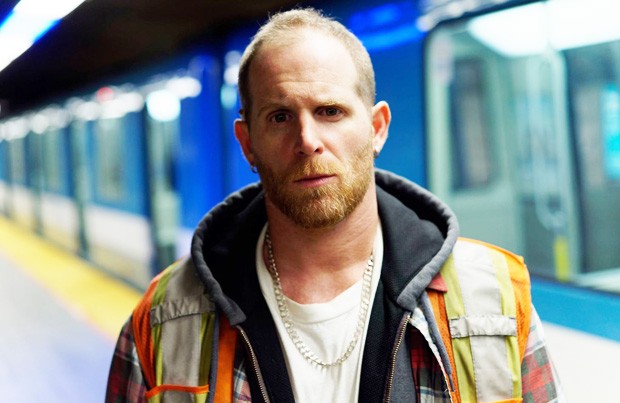 Starting with a bang!

“For the 20th anniversary, we wanted to open with a local director and Podz is from the Fantasia generation. Everyone in Quebec is waiting to see his film,” says Davis.

“Yoga Hosers is like a Mel Brooks comedy. Kevin’s doing really affectionate, oddball things with all of the most exaggerated clichés of Québécois humour,” says Davis. “It's really one of his most experimental and wonderfully weirdest movies.” 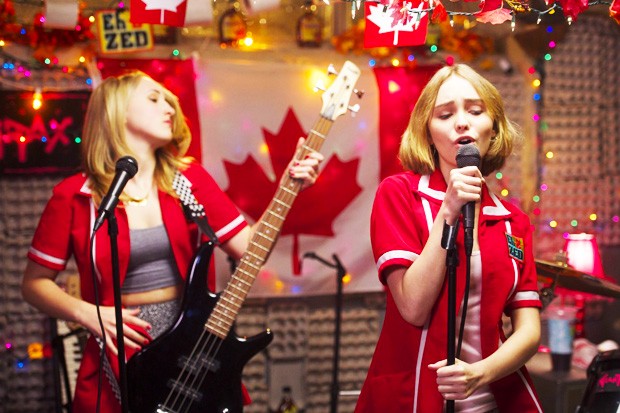 Smith will be in Montreal on July 29 to introduce his film and lead a Q&A afterwards. His daughter will also be present.

Meanwhile, musician Marilyn Manson will be at Fantasia to present the world premiere of Corey Asraf and John Swab’s neo-noir Let Me Make You A Martyr, produced by and co-starring Manson. And actor Christopher Lloyd (Back to the Future) is bringing an Irish film called I Am Not a Serial Killer, by director Billy O’Brien, to the festival.

“It had its world premiere at South by Southwest, where it was adored, along with another one of my favourite films at Fantasia this year — the animated documentary called Tower, a SXSW prize-winner about the Charles Whitman shootings at the University of Texas in 1966,” says Davis. 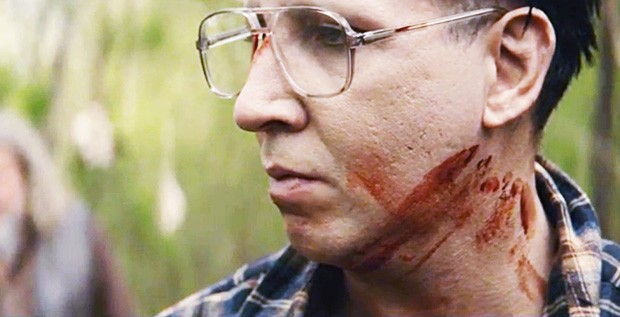 Marilyn Manson will be at Fantasia to present the world premiere of Let Me Make You A Martyr.

Concordia films at the festival

Twenty-one short films by Concordia students and recent graduates will be screening over the course of the Fantastique week-end du cinéma québécois — a quarter of the Fantasia mainstay section's total offerings.

“Of the 425 shorts submitted from across Quebec, we chose 83, including nine Concordia student films and 12 by recent graduates,” says Isabelle Gauvreau, director of the nine-year-old Fantastique week-end.

The poster for the weekend’s festivities was created by Concordia alumna Catherine Dubeau, who won the Prix MAtv Créativité last year for her animated movie Kaleidoscope.

Matthew Ober, winner of the 2016 Fantasia Award, is keen to have his nine-minute short Count to Ten and Blow screened. The film by the third-year student is live action with a bit of magical realism.

“It’s about a guy named Lee, played by Adam Alberts, who turns 30 and faces his own mortality,” says Ober, originally from Boston. “He meets a physical representation of Death, played by Adam Capriolo. I’ve seen Death portrayed so many ways. I tried to do something different and humanize him.”

Established in 2013 as part of the partnership between the university and the festival, the Fantasia Award is presented annually to a Mel Hoppenheim School of Cinema student in film production or animation. It comes with a $1,000 bursary and a screening at Fantasia.

In the animation, the legendary cowboy must clear his name after it’s tarnished by a vicious group of raiders. Each artist animated their own segment. “Essentially, it’s a fake movie trailer,” says Bata. “We went for a retro style to fit into the theme of those old-school movie serials from the 40s and 50s, seeing as the soundtrack had come from one such film.”

The other live-action short at Fantasia by a Concordian is Father’s Day, by Arizona O’Neill, who just graduated in 2016.

It’s about Austen, a 12-year-old girl who lives in Montreal. Named by her eccentric single mother after the famous female author, Jane Austen, the protagonist shares her namesake’s wit and penchant for questioning the world. During the course of the film, Austen examines whether she is exhibiting the negative traits that experts associate with girls from single-parent homes.

“A surprise visit from her father, who has an impending court date, proves to be unexpectedly emotional for Austen,” says O’Neill. “She decides that she is going to ignore all statistics about the failings of children with one parent and live up to her potential.”

Film animation alumna Marie-Hélène Cournoyer’s short film Sleep It Off will have its world premiere at the festival. It’s a stop-motion drama incorporating yarn and a bunny mask. 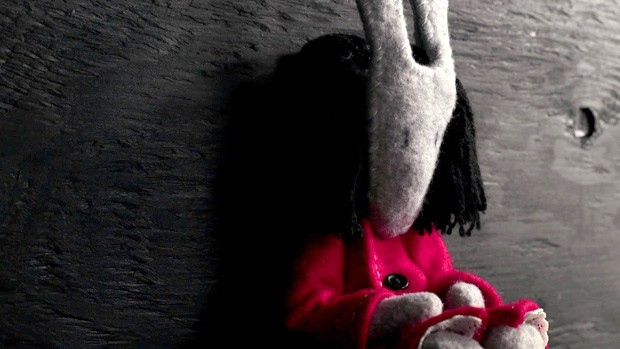 Marie-Hélène Cournoyer’s short film Sleep It Off will have its world premiere at the festival.

Cournoyer describes her dark, psychological film: “A young woman struggles to put her feelings of anxiety into words.”

The 10 other short films by recent Concordia graduates being screened at Fantasia are:

The Flare by Francesco Giannini, Bullshit by Marc Wiltshire, Narcissus by Roberto Bossa, Crimson Dance by Patricia Chica, The Third Date by Mark Soulard, Temple by Nguyen-Anh Nguyen, Office Pranks by AJ Korkidakis, Idées noires by Marie Léveillée, Vanille by Patrick Aubert and Exodus by Mark A. Grupa, who is working this short into a feature film with Bonnie Harnden, an associate professor at Concordia.

To celebrate the festival's 20th anniversary, the Cinémathèque québécoise is hosting an exhibition, Fantasia s'affiche depuis 20 ans, from July 6 to July 31. It's a comprehensive roundup of the posters, which the art collective En Masse have turned into a mural. The impact of all the 20 posters in one space will impress even the most seasoned Fantasia aficionado.