'There is no such thing as an uncomplicated route to justice' 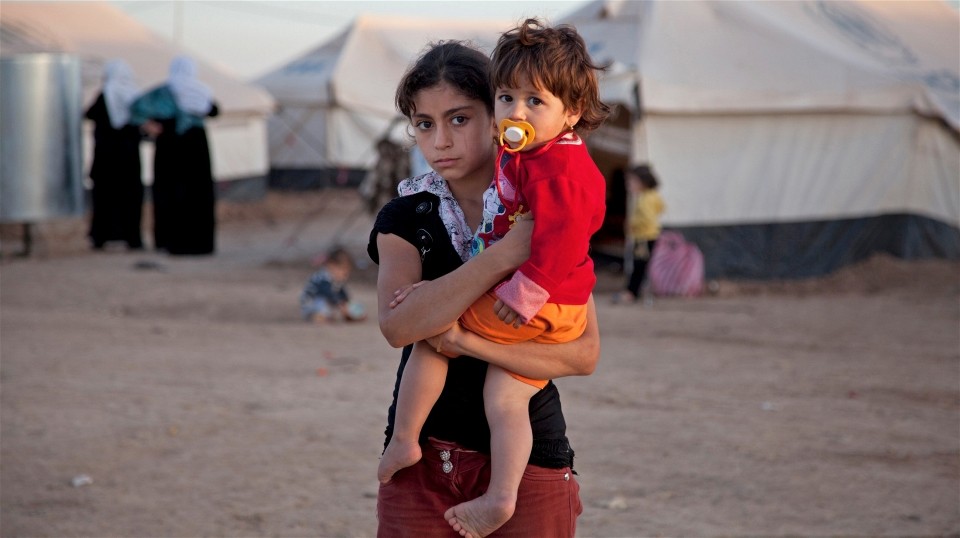 Solidarity with marginalized groups in developing countries is a cornerstone of international activist movements. But despite good intentions and commitment to social justice, relationships between activists from the global North and those they wish to support are often complex.

This topic is the focus of a book by Gada Mahrouse — associate professor at the Simone de Beauvoir Institute — Conflicted Commitments: Race, Privilege, and Power in Solidarity Activism, which recently won the 2015-16 Outstanding Scholarship Prize from the Women's and Gender Studies et Recherches Féministes.

Through her fieldwork and research, Mahrouse argues that individuals who partake in international solidarity activism consciously deploy their white, Western privilege to offer support and protection to those facing threats of violence.

We asked her more about this phenomenon. 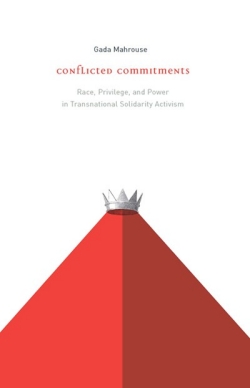 How did you conduct your research and gather data?

Gada Mahrouse: I used a number of different sources — news media reports, popular culture, visual analysis (the use of cameras in solidarity activism) and qualitative research, including interviews and fieldwork.


Why did you pick Palestine and Iraq as locations to study this phenomenon?

GM: The large majority of the activists I interviewed had travelled to Palestine and Iraq. The practices of solidarity activism in the Middle East in the post-9/11 era became a focal point of the study. However, some attention is also devoted to activists who travelled to Nicaragua, Guatemala, Mexico and Indonesia.

What were some of the main racialized complexities and contradictions you found when dealing with transnational activism?

What can solidarity movements learn from such findings?

GM: That although there is no such thing as an uncomplicated route to justice, we must continue to try.

What is important is not simply to point out what is wrong with solidarity activism. Instead, I was interested in identifying instances in which activism manages to intervene in ways that can defeat racialized power structures.

One of the unanticipated findings of my study is that there is much overlap between this seemingly extreme form of activism and some types of tourism. This is an area I have been exploring since.