On March 4, don’t miss a lecture by the artist and filmmaker to celebrate International Women’s Day
|
Source: University Communications Services 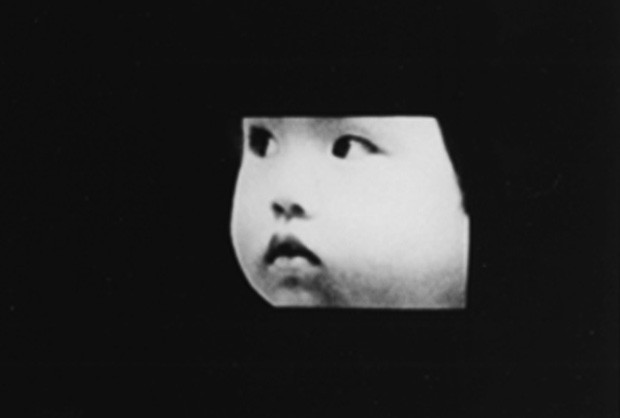 Still from Shoot for the Contents, Trinh T. Minh-ha's award-winning 1991 film. | Images courtesy of the artist

With International Women's Day just around the corner, it’s fitting to have distinguished feminist filmmaker Trinh T. Minh-ha deliver a public lecture at Concordia on the politics of forms and forces.

On Friday, March 4, as part of the Coms50th events celebrating the 50th anniversary of the Department of Communication Studies at Concordia, Trinh will screen her award-winning film, Shoot for the Contents (1991, 102 minutes), and then address the audience.

Trinh has been a professor in the Gender and Women's Studies Department since 1994 and in the Department of Rhetoric since 1997 at the University of California, Berkeley. We reached her over the phone to discuss her visit to Concordia later this week.

How does your upcoming lecture relate to International Women’s Day?

Feminists have long tried to define what the feminist aesthetic is. There are two things I can bring to the discussion. One is a very old slogan, "The personal is political." Of course, not everything is political, but everything personal can be politicized!

My films do not centre on a specific subject or individual, even though there's a very specific location, culture and positioning of the filmmaker and the viewer. That's because I think the personal is political. Everything that happens in your journey can be shown, but the way you show it is the message. That's one aspect that relates to feminist aesthetics.

The second aspect is ... in order for a film to be feminist, you have to address a feminist viewer. So you are soliciting reception from that viewer. That’s why all of my films actually inscribe the viewer in the film. They're not doing what Hollywood films usually claim to do, which is to cater to the audience. Here, it's like the viewer is always included in absentia, in the way the image speaks to you.

Why is your lecture called "The Politics of Forms and Forces"?

Most of the time, the film world divides films into categories — fiction, documentary, experimental — and I made my films precisely because I don't want to fit into any of these categories. So, a film is first and foremost a film, and in the 1990s, a number of women film theorists as well as a number of women filmmakers really focused on the fact that ideology is not simply in the content of the film. The film is not pointing, for example, to an ideological message or critical of an ideological situation, but the film itself can deal with the ideological aspect of filmmaking.

So, for example, if you look at Hollywood films, what they show is not only the story or the message, but the ideology of the relation to the production of the film. In my practice, making a film is not making a film to fit into a category, but rather film is first and foremost a film. We deal with what is specific to image making and sound making. I'm talking about the politics of form — not in the sense of form against content, because for me, what you show and how you show it is totally one.

Sometimes we show a very progressive subject, but the way we show it could be very regressive. Most of the time, in my practice, the two are totally one: how I show it and what I show.

Shoot for the Contents ponders questions of power and change and contemporary shifts of culture and politics in China, as refracted by the Tiananmen Square event. What was it like filming in China?

When you go to China, in the years I went, it was very difficult for independent filmmakers to shoot there. You had to ask permission and wait for five years. All of my filmmaker friends were telling me, "No, don't do it. … But you look Chinese, so just go ahead and act as if you're Chinese.”

I went in without permission, with all the equipment. Fortunately, I passed through customs. But in the countryside, sometimes I could shoot in film, but other times I had to shoot in video. At the time, in 1990, video was brand new.

The film focuses on China, but it's also a way of bringing up all the questions around independent filmmaking, and also about the difference between video and film. That's when the subject and the way you make the film come together.

When you deal with the difference between video and film, one of the first differences you see is the difference in colour. At the time, video gave a very saturated but artificial-looking colour. When you insert video footage, you notice it right away because of the colours.