What is the real return on offshore businesses? 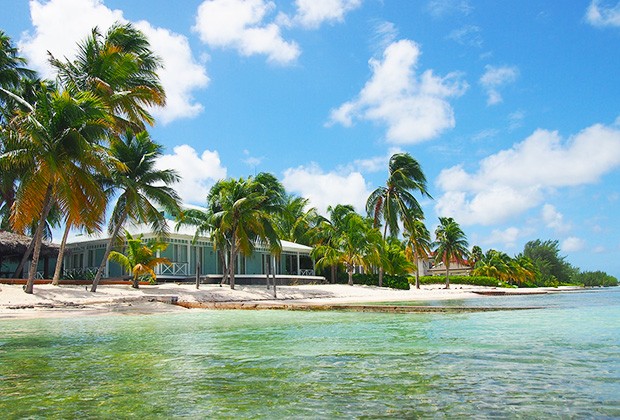 Over the last two decades, an increasing number of companies have set up subsidiaries in offshore financial centres. So why don’t they move the entire business, and establish headquarters there too?

While it seems prestigious — and tax-savvy — to be based in the Cayman Islands or Luxembourg, companies that choose to do so aren’t actually worth more, according to a new study published in the Journal of Corporate Finance. It’s the companies whose subsidiaries are offshore that are reaping the financial benefits. However, there are hidden costs associated with this too.

“Market icons like Google, Apple and the General Electric Company have already established offshore subsidiaries to take advantage of those benefits. For example, Google’s offshore operations helped the company reduce its overseas tax rate to 2.4 per cent in 2009, the lowest tax rate compared to the top five US technology companies,” says Magnan.

To examine whether migrating offshore or establishing an offshore subsidiary benefits shareholders, the researchers examined thousands of firms with registered headquarters in 19 OFCs, as well as firms from 30 non-OFC countries with subsidiaries offshore.

They found that the value of firms whose headquarters are registered offshore is significantly less than that of onshore firms. On the other hand, firms whose offshore presence is limited to subsidiaries are worth more than strictly onshore firms.

Magnan explains that, although companies with offshore headquarters have much lower corporate tax rates — which average 11.5 per cent, as compared to an average of 36.5 per cent for firms with offshore subsidiaries — “it appears that these tax savings are offset by the costs associated with conflicts of interest between shareholders and management that arise because of offshore disconnect.”

In spite of the increase in worth for firms with subsidiaries in OFC’s, there are hidden costs that may also off-set that. Magnan hopes government policymakers will pay attention.

“That lack of transparency negatively affects a firm’s worth and, to a large extent offsets tax benefits, especially for firms registered offshore. We argue that a company that claims it’s legally based in one country can sometimes provide a misleading impression — what looks like a US or Canadian company can be reaping rewards elsewhere without investors’ knowledge.”