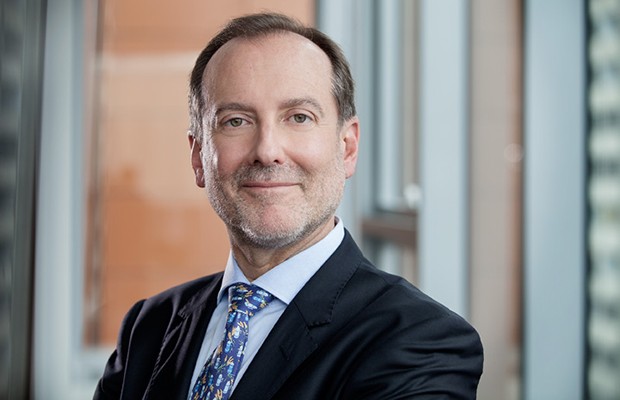 JMSB Dean Steve Harvey announced that Michel Magnan has been appointed to the position of Director, Desjardins Centre for Innovation in Business Finance.

Magnan is a long-time professor in the Department of Accountancy and holder of the Stephen A. Jarislowsky Chair in Corporate Governance. He has been the acting director of the centre since 2013.

“Michel has played a variety of administrative roles at JMSB,” says Harvey. “He is closely connected to the finance industry and through his involvement in the Institute for Governance of Private and Public Institutions (IGOPP), has been very active in the area of corporate governance. Please join me in wishing him continued success in this role.”