Student reporter Meagan Boisse is in Europe for the term. This week, she learns a valuable cultural lesson
|
By Meagan Boisse 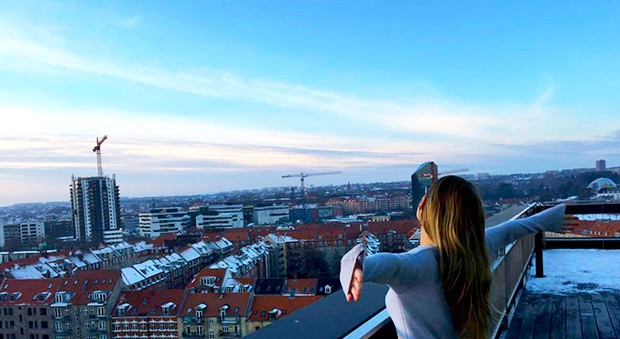 It’s been two and a half weeks since I first touched down in Denmark, and I do believe the time has come to take my relationship with Jutland up a notch.

While I’ve already had my fair share of touristy expeditions, I cannot help feeling I’ve only scratched the surface of Aarhus’s spirit. All of which begs the question, how does one truly integrate into a new community?

There's no simple answer other than it takes time and effort.

Hence why I have decided to learn Danish. This despite the fact that when I googled 'Is learning Danish hard?' the first article to pop up was titled 'No point in learning Danish.' Promising.

Bad omen aside, I took the leap and headed out one dark and stormy evening (I'm not being hyperbolic, dark and wet is Denmark’s dominant state) last week to the Lærdansk Institute, with the noble intent of picking up the local language. 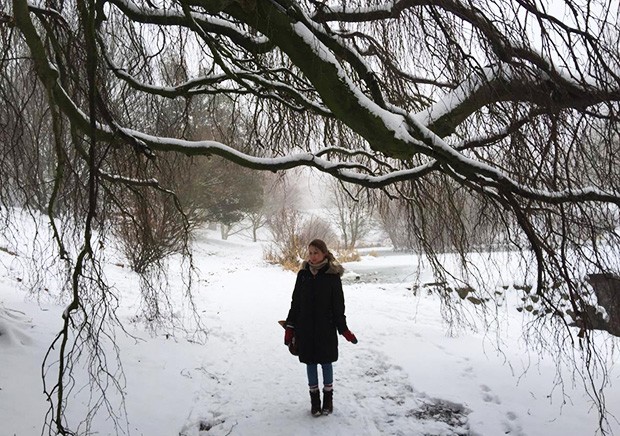 Once there, me and some other internationals were greeted by one of the school’s teachers, a smiley blonde woman who seemed eager not only to sell us on classes, but on the Danes themselves.

After explaining how students are entitled to free lessons twice a week, she offered a rather unique analogy to account for why the Danes are so "weird" (her words, not mine).

"The Danish are like coconuts," she said, "hard on the outside but soft and sweet on the inside."

She proceeded to give an example of how one visitor had found Danes quite rude when nobody offered him help after he’d become lost. The Danish are often perceived as outwardly cold and indifferent, she explained. But this behaviour is informed by cultural norms concerning respect and privacy. Danes rarely interfere because they don’t want to unwittingly intrude or compromise another person's autonomy.

Her example reminded me of my first moments in Denmark, running for the train in Copenhagen. Struggling and swearing, I couldn’t help but be taken aback when no one offered me assistance. Exhausted, I yelped at a railway worker for help, he quickly obliged. It was an alienating experience that made me miss Canada.

Now, thanks to my class at Laerdansk, I can put it in context. 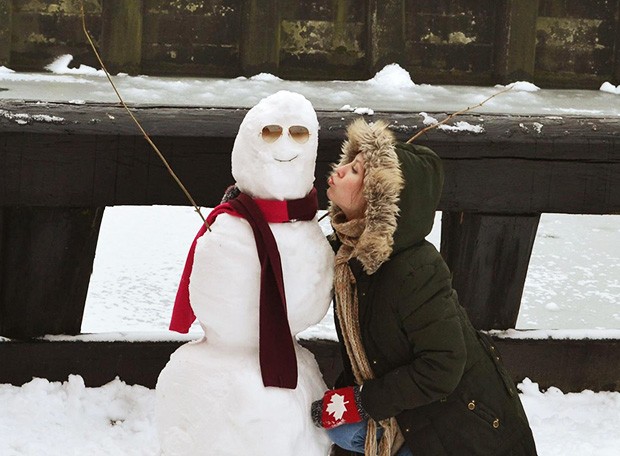 The teacher went on to promise us that once we get to know some of her fellow Danes, we'll find them to be some of the warmest and most caring people we’ll ever meet. And in all fairness, I have met some quite friendly Danes since my initial landing in Copenhagen — one even offered me directions without my having to ask!

Needless to say I hope to keep learning more about the particularities of this new culture, and look forward to eventually cracking the coconut that is Denmark and its people.