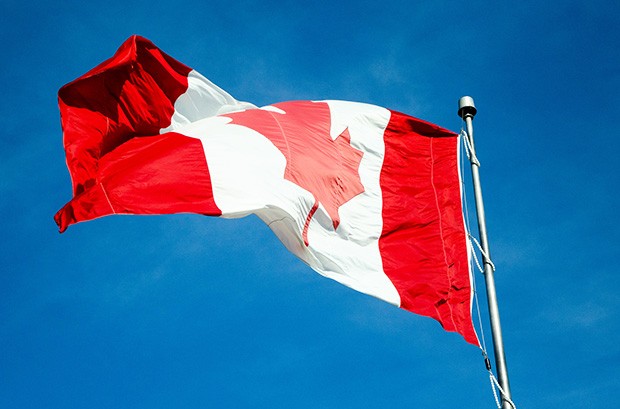 On Friday, February 5 at Concordia, Ferguson will join Mary Dawson, Canada's conflict of interest and ethics commissioner, to explore the pressing question of ethics and integrity in the Canadian government. The discussion will be moderated by Martin Patriquin, the Quebec bureau chief for Maclean's magazine.

The event is part of Concordia's Workshops on Social Science Research (WSSR), which are intensive learning experiences and networking opportunities that promote critical thinking.

Ferguson was appointed auditor general of Canada in November 2011. Prior to this, he served one year as the deputy minister of finance and secretary to the Board of Management for New Brunswick. 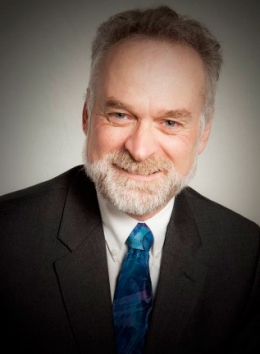 In anticipation of the event, we spoke with Ferguson about audits past and current, and the issues he hopes to discuss with Dawson.

Question: You just released your annual report yesterday. What about your findings surprised you most?

Michael Ferguson: I’m not sure surprised is the right word to use — I think that a lot of the things we were reporting on were the same types of problems that we often see. When I look at something like the Canada Pension Plan Disability program, it was a problem of the government providing services to people, but not really looking at those services from the point of view of the recipient. So, when the government is operating that type of a program, they do parts of it well, but they don’t really look at the whole system, to see how that’s affecting people.

For example, the Department of Employment and Social Development made sure that they are respecting their standard for giving a decision on an original application, so they’ve set a standard that they’ll give a decision within 120 days, and they make sure they respect that. But they don’t spend a lot of time thinking about the fact that the application itself is 42 pages, and somebody trying to make an application for that benefit has to get through all of those 42 pages, and that can take them many months. So, they’re not looking at it from the point of view of the recipient. And that seems to be a common theme that we see in a lot of the audits that we do.

Several of the key areas you looked at involved the government’s failure to guarantee adequate health care for First Nations peoples. Why did you focus on this?

In 2011, we did a summary report, if you want to call it that, which indicated that our audits continued to encounter problems with reporting on problems with the First Nations, and in the course of those audits, we don’t seem to see things getting any better. We set about by identifying, in 2011, some of the obstacles that exist in identifying problems on First Nations.

In the course of doing that work, it also came to our attention that there had been some allegations against the BC First Nations Health Authority, so we wanted to look at how they handled those allegations. We didn’t investigate those allegations, we just wanted to see how they handled them. In the course of that we found that there were some governance weaknesses, and some places where they had to strengthen their governance, and that was important in order to build the confidence of the people that they are providing for.

In the past we’ve done other audits. We did an audit not long ago on the health provided to remote First Nations in Manitoba and Ontario, and in that case we found that there were significant gaps in the services that were being provided.

For example, nurses, because they’re working in remote nursing stations, sometimes they have to deal with situations that go beyond what a normal nurse would have to deal with, so we took a sample of 45 nurses, and of course these were all registered nurses, but the Department of Health said that they should have additional training, because they might be put in positions to deal with unique situations. And of the 45 nurses that we looked at, only one of them had completed all of the additional training that the Department of Health said was needed. So that was a case where the Department of Health just wasn’t making sure — they weren’t following through — on what they set for themselves as a standard of health training that needed to be done on remote First Nations.

Our new government got elected on a platform that included the pledge to be more transparent. As auditor general, how optimistic are you feeling about that pledge?

MF: Well, we always promote transparency. Accountability and transparency, I think, is fundamental. As an auditor general perhaps optimism or pessimism isn’t something that fits into the role. We don’t look into the future, we look into what has happened and what is happening. So, in the course of our work, we will identify places where we feel either things are being disclosed that should be disclosed, or whether we feel there are other things that are not being disclosed that should be disclosed. So, again, as an auditor, we always deal with looking into the past, we don’t really deal with looking into the future.

You famously conducted an audit of Senate spending, which the Senate had called for itself. Some people had criticism regarding the expense of the audit. If the House of Commons ever called an audit in Member of Parliament (MP) spending, would you be willing to go to the same lengths?

MF: We certainly have been on record as saying that we are interested in considering any mandate that there might be for us in terms of looking at MP spending. Now, I don’t think that that mandate would be similar to the one that we did on the Senate, and certainly, if it was similar to the one we did on the Senate, we wouldn’t be able to fund it out of our own budget.

We did fund the work that we did on the Senate spending entirely out of our regular budget. I think that really in terms of something with the House of Commons, it would be more a matter of looking at what type of audit regime should be in place, and what role could we play in that audit regime.

Back to the event you’ll be participating in on Friday, what are you most looking forward to discussing?

And then of course, with the problem that arose in the Senate around a few Senators, the Senate then invited us in to actually look at the spending of all of the Senators, and that resulted in the report that you referred to before.

So, I think what will be important for people to remember is that the work that we have done, we’ve done because we have been invited in. We don’t have a standing mandate to go and look at the spending that’s happening in the House of Commons, or in the Senate, and that’s been a point of discussion between auditors general and Parliament since the very beginning of Canada. So, right now, whenever we get to go in and do something, it’s because we’ve been specifically invited in to do it.

Register now for Ethics and Integrity in the Canadian Government, a panel discussion with auditor general Michael Ferguson and conflict of interest and ethics commissioner Mary Dawson , moderated by Martin Patriquin of Maclean's magazine.

Space is limited and participants must register to attend. Doors open at 5 p.m. and the discussion begins at 5:30 p.m.