Ask an expert: are 5,000% drug-price hikes business as usual? 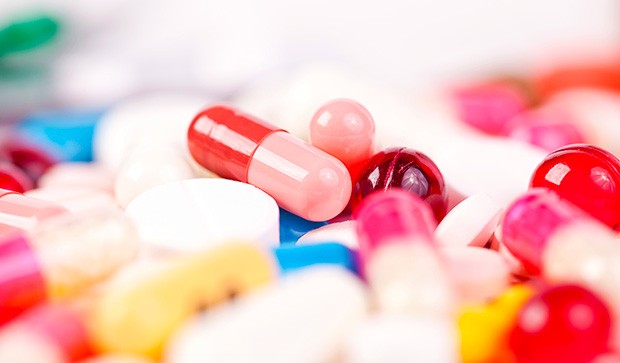 The issue of prescription drug prices was in the spotlight this week, to the chagrin of many, with Turing Pharmaceutical’s announcement that it would raise the price of Daraprim, a 50-year-old drug, by 5,000 per cent in the US and 2,000 per cent in Canada. The company has since reduced the increase to an undisclosed level.

While one-time increases of this magnitude are rare, there have been other major price hikes taken recently by various firms. It happens more and more often that when a drug is purchased or acquired, the new company raises the purchasing price in order to recoup its expenses and increase profitability.

Earlier this year, Valeant Pharmaceuticals raised the prices of two life-saving cardiovascular drugs it acquired by 525 per cent and 212 per cent respectively, explaining that the company had an obligation to its shareholders.

FiercePharma reports that certain drugs have increased over time by three-digit levels since 2007, including Xyrem for narcolepsy at 841 per cent, Humulin for diabetes at 354 per cent, and Premarin for menopause at 257 per cent.

In addition, the price of generic drugs in many countries is steadily increasing. Bloomberg News stated “Drug prices keep defying the law of gravity.”

Another issue with respect to pricing that’s important to note is the shift from the use of older and inexpensive therapies to new, and more costly, biologic therapies. To put it another way, fewer patients are being treated with more expensive drugs.

There has been pushback by both governments and private payers against high prices, with some refusing to pay for these therapies, and others negotiating lower prices – for example, the cost of Sovaldi is $900 in Egypt.

With elections looming in the US and Canada, the issue of drug pricing and health-care costs will be at the top of every candidate’s list.

Lea Katsanis is a professor in the John Molson School of Business. She recently published Global Issues in Pharmaceutical Marketing (Routledge, 2015).