This fall, an interdisciplinary group of Concordia scholars share their insight at Montreal's South Asian Film Festival
|
By Brian Kappler 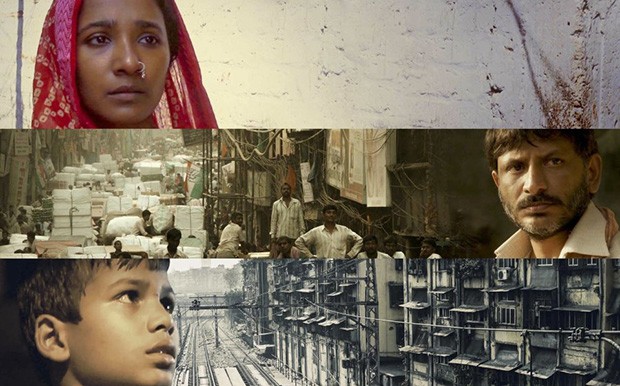 Selecting material for a South Asian film festival is not simple. “South Asia” includes India, Pakistan, Afghanistan, Sri Lanka, Bangladesh and smaller adjacent countries. This year’s films — from Afghanistan, Pakistan, and northern and southern India — are in six different languages: Bengali, Hindi, Urdu, Kannada, Telugu and the Afghan dialect Hazaragi. Some also feature English. All will be subtitled in English.

“We tried for broad regional coverage. We were weighing the appeal and quality of different films alongside regional and linguistic representation … that’s the ethos of the festival; there’s always an effort to … represent the diversity of the South Asian community,” says Jill Didur, associate professor in the English department, who replaces Thomas Waugh, professor of film studies, as the principal Concordia representative on the festival’s organizing committee.

T. K. Raghunathan, president of the Kabir Centre, a cultural hub for Montreal’s South Asian populations and the sponsoring organization for the festival, is more blunt. “There are a lot of pot boilers made in Bollywood,” he says, using the term for India’s bustling commercial film industry. “A subcommittee works between January and June to choose the festival films. They should not be pot boilers, but should be … films with social themes … worth discussing in the panels afterwards.” 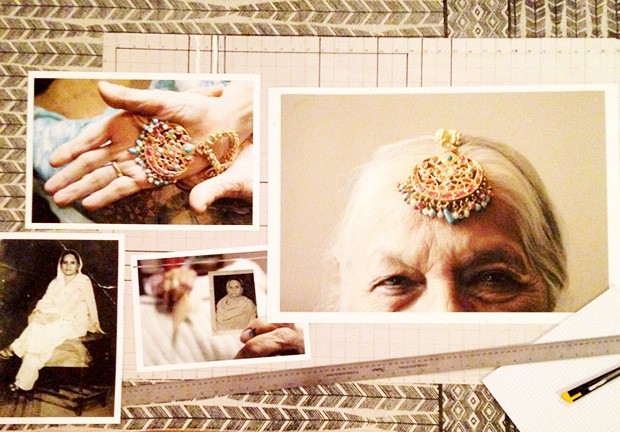 Photos by Aanchal Malhotra from her Master of Fine Arts thesis, “Remnants of a Separation," will be exhibited in a slideshow prior to the opening-night screening of Siddharth. | Image courtesy of the artist

Screenings, over the weekends of September 11 to 13 and October 2 to 4, will take place in the J.A. DeSève Cinema at the Sir George Williams campus. Panel discussions will follow each program, with Concordians taking part in several of these.

Concordians, Raghunathan explains, have been interested in South Asian films since before the festival began. “Starting in 2004 we were showing movies at Concordia off and on,” he says.

“But then 2011 was the Year of India and Canada, proclaimed by the two prime ministers, with many cultural events,” he continues. “The Kabir Centre decided to organize a festival, and Concordia’s Mel Hoppenheim School of Cinema gave us a lot of help. We’ve always had good co-operation from Concordia and we value it highly.”

The first weekend of the 2015 festival falls during the Toronto International Film Festival, and SAFF organizers have arranged for some filmmakers who will be in Toronto to take part in the SAFF panels, via Skype. Among these will be Richie Mehta, the Mississauga-born director of the SAFF’s opening film, Siddarth (2013). He is one of at least three South-Asian Canadians whose films are on the SAFF agenda.

Didur’s involvement with the SAFF grows naturally from her academic work in post-colonial studies, and especially the 1947 partition of India and Pakistan, an event that involved the migration of 12 million people and the deaths of hundreds of thousands. Didur’s first book, Unsettling Partition: Literature, Gender, Memory, examines how literature about that tumultuous time serves as a form of historical memory that "investigates and reflects the gendered sectarian dynamics within Indian nationalism."

Aanchal Malhotra is a Concordia student whose Master of Fine Arts thesis, “Remnants of a Separation,” consists of her photographs of objects transported by the refugees of the 1947 partition. Malhotra’s father’s parents met in a refugee camp during that period.

“Asking the refugees from that time about objects they took with them — ‘This ring, it was your mother’s? How did this ring come across the border?’ — gives an understanding of how we deposit memory into things that belong to us,” Malhotra says.

“The partition is something people who lived through it do not want to focus on, because it caused pain or grief or suffering. We’re a people very much in denial [about the pain of that time],” she says. Malhotra’s photos are an effort to crack through that denial.

She will also take part in the panel discussion after the screening of Siddharth, as will Josh Neves, assistant professor of film studies and Concordia’s new Canada Research Chair in Global Emergent Media.

The festival is in two parts, on the weekends of September 11 to 13 and October 2 to 4.

For a schedule and information about the films, visit the Kabir Centre site.

Find out more about what’s going on in the Mel Hoppenheim School of Cinema.