Beyond the poppy: a new method of opium production 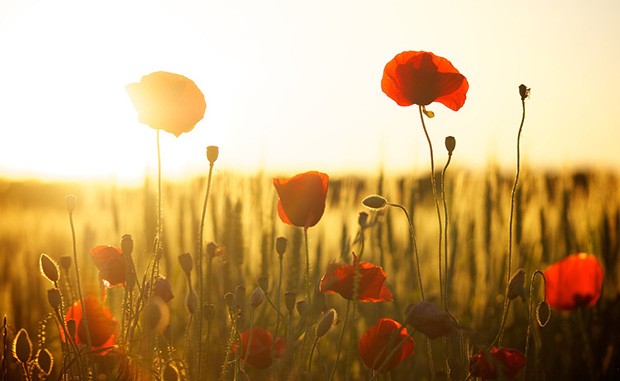 Moonshiners and home-brewers have long used yeast to convert sugar into alcohol. New research shows that those methods could also be adapted for something with more significant ramifications: the production of drugs including opiates, antibiotics and anti-cancer therapeutics.

According to new studies by researchers from Concordia University in Montreal and the University of California, Berkeley, yeast can be engineered to convert sugar to alkaloids — plant-derived compounds such as codeine and morphine, naturally produced in the opium poppy.

Thanks to research by teams led by Vincent Martin at Concordia and John Dueber at UC Berkeley, the key steps needed to make yeast able to produce alkaloids from inexpensive sugar have been identified.

In a new study published in Nature Chemical Biology the researchers were able to synthesize reticuline, a compound from which most alkaloids derive, including the opiates morphine and codeine as well as many other potential new drugs.

“Getting to reticuline is critical for the process to be economically viable because from there, most of the molecular steps that produce codeine and morphine have been identified in yeast,” says Martin, who is a professor of microbial genomics and engineering at Concordia. “We can explore many different paths to other potential drugs, not just opiates.”

The proof is in the yeast

In a related study published in PLoS ONE, Martin and his group also engineered yeast for the production of thebaine, a precursor of codeine, morphine and oxycodone, from reticuline. This work further proves that yeast could revolutionize the way complex compounds like alkaloids will be produced in the future.

Demonstrating that yeast can make valuable known pharmaceuticals is only the beginning. The ultimate goal is to create new complex compounds with therapeutic effects that aren’t naturally produced in high enough volumes to meet demand.

Together, these new studies describe the almost complete process of how to make opiates from sugar.

Prior to these studies, opiates could only be made from expensive starting molecules, most of which are currently regulated as controlled substances and therefore not readily available without strict permits from governmental agencies.

Martin and Dueber are conscious of the serious implications of their discovery: it allows for the potential of “home-brewing” opioids. They are calling for regulators and law enforcement officials to pay close attention.

“We're likely looking at a timeline of a couple of years, not a decade or more, when sugar-fed yeast could reliably produce a controlled substance," says Dueber. “We need a common regulatory effort from governments, law officials and the scientific community to prevent misuse and allow the research to continue. The field is moving surprisingly fast and we need to be out in front so that we can mitigate the potential for abuse.”