Art and Asian diasporas: Concordia research comes to the 2014 Encuentro 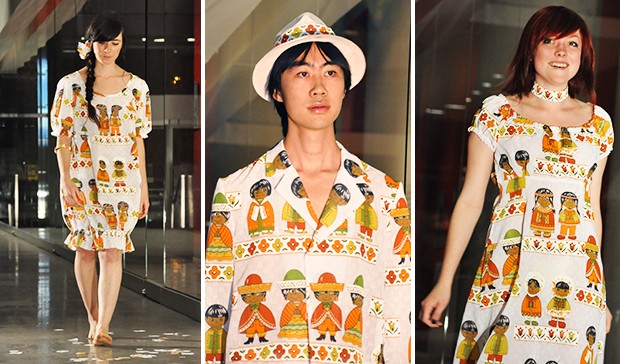 As Concordia gears up for the Encuentro — a biennial pan-American conference and performance festival on June 21 to 28 — many of the university’s leading scholars are preparing for a week of discussions, presentations and workshops around this year’s theme, Manifest! Choreographing Social Movements in the Americas.

Alice Ming Wai Jim, an associate professor in the Department of Art History, is convening an Encuentro work group exploring historical and present-day art, social movements and cultural activism among Asian diasporic communities in the Americas. 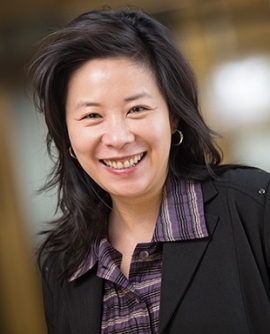 The idea for the work group stems from a meeting with Diana Taylor — founding director of the Hemispheric Institute of Performance and Politics, the organization behind the Encuentro.

Taylor had heard about Asian Diasporic Visual Cultures and the Americas, a new journal Jim is launching with Alexandra Chang, curator of special projects and director of global arts programs at New York University’s Asian/Pacific/American Institute.

“Diana and her team invited me and Alex for a brainstorming meeting to discuss the development of an Asian-Americas component to the Hemi project, given the prominence and sheer size of these various communities,” Jim says.

As she explains, scholars have recently begun looking more seriously at Asian communities in the Americas.

“They’re recognizing the importance of taking a hemispheric, transnational approach that encompasses the connected, overlapping and yet culturally specific experiences of diverse diasporic communities across the so-called American continent.”

Jim and the workgroup’s co-organizers — Lok Siu, an associate professor in the Department of Ethnic Studies at the University of California, Berkeley, and Beatrice Glow, a New York City-based artist — have high hopes for the initiative.

“I’m anticipating rigorous and productive meetings about the many converging art and social movements and cultural activism of Asian diasporic communities across the Americas over the course of the entire event.” 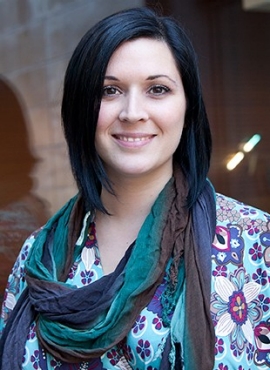 Heather Igloliorte, an assistant professor in the Department of Art History, is convening another Encuentro workgroup investigating the role of indigenous art in establishing identity and fomenting social change. “We’re interested in how this art intersects with issues of politics and identity,” she says.

The Sovereignty of Indigenous Aesthetics and Bodies workgroup expects to welcome scholars, artists and activists from countries including Canada, the United States, Belgium, Mexico, Brazil and Peru.

“This is a really exciting time to be able to see if there are connections between our practices and their practices,” Igloliorte says.

On the first day of the Encuentro, the group will visit the second edition of Storytelling: The Contemporary Native Art Biennial at Montreal’s Art Mûr gallery.

“That happens to be the last day of that exhibition. They're going to open up for us in the morning so we can bring our workgroup there and start looking at Canadian examples of indigenous art that will help lead us forward in our conversations.”

While a great deal of aboriginal art reflects the past, it’s vital to consider its place in the present, Igloliorte says.

“The act of being indigenous and our interest in the political — it’s an ongoing and contemporary situation.”

Read about how Concordia professors are incorporating the Encuentro into their courses.