The 2014 Encuentro is inspiring new curricula 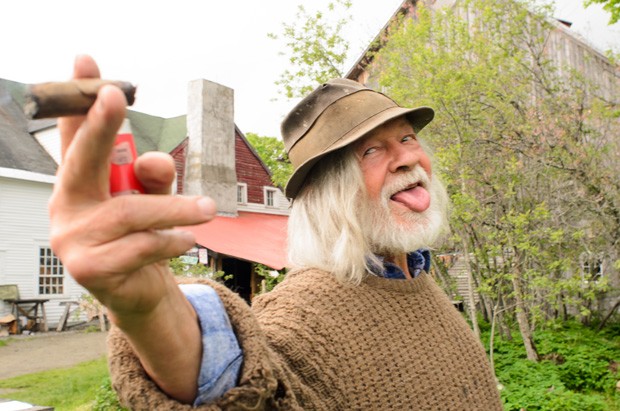 A unique experiential learning opportunity will present itself when more than 750 artists, activists and scholars converge at Concordia from June 21 to 28 for the Encuentro, a conference and performance festival organized around the theme of Manifest! Choreographing Social Movements in the Americas.

Seeing its pedagogical potential, some faculty members have developed courses around the biennial conference.

Monika Kin Gagnon, a professor in the Department of Communication Studies, is among them. Over the course of the week, she will offer a PhD seminar called Archiving the Ephemeral, which received support from Concordia’s Curriculum Innovation Fund.

As Gagnon explains, her course will use the Encuentro as a fieldwork site for students to address questions around archiving social justice movements, performances and other ephemeral cultural events.

“As a researcher, you enter onto that site and select one event,” she says. “Then you have to find out what kind of research tools you might use to document happenings and engage with people, and to produce other forms of knowledge and interpretation.” 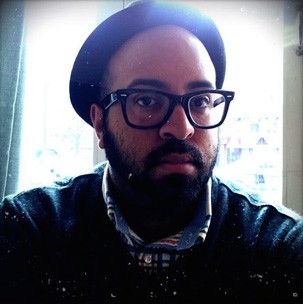 Gregory Pablo Rodríguez-Arbolay Jr., a student in the PhD in Humanities program, was drawn to the class because it complemented his research interests.

“I’m currently doing work on queer, racialized communities in Montreal after 1980, focusing mainly on visual art and performance,” he says. “In terms of archival studies and performance studies, the seminar seemed like the ideal match.”

From June 22 to 28, the Encuentro’s daily activities will conclude with Transnocheo Cabaret, a venue for emerging and established artists to present short works and works in progress.

The cabaret will serve as the focus of Rodríguez-Arbolay’s fieldwork.

“I want to look at the way a performance artist prepares to engage in new contexts. This is the first time Encuentro is being held in a French context; it’s usually in Latin America. I’m really interested in the cross-cultural and language issues that might arise.”

Kathleen Vaughan, an associate professor in the Department of Art Education, designed a special joint graduate and undergraduate course exploring art-making and pedagogy around the Encuentro.

The foundation of the course will be TASK, an improvisational event created by Oliver Herring, a Brooklyn, New York-based artist. Thanks to support she received from the Curriculum Innovation Fund, Vaughan was able to invite Herring to Concordia to help facilitate the course.

In TASK, a large group of people is asked to write down an activity on a scrap of paper and put it into a “task pool.” Each member of the group then reaches into the pool and pulls out a task, which they interpret as they wish.

“The students will be coming together to work with Oliver in a way that explores how this concept, which involves improvisation, collaboration, performance and visual arts, can be transformative in making and teaching art,” Vaughan says.

The intensive two-week TASKEncuentro course will consist of 10 sessions. The later ones, held during the conference, will be open to the public. “This is so we can explore some of the theory and practice before Encuentro starts, and then be ready to rumba once Encuentro gets going.”

Ursula Neuerburg-Denzer, an assistant professor in the Department of Theatre, offered a group of her students a chance to take part in a 10-day internship last month with Bread and Puppet Theater, based on a farm in Glover, Vermont. There, the students worked on a production by the company’s founding director, Peter Schumann, called Tar Sands Manifesto. They will present it during the Encuentro.

“Being part of one of his pieces is like being living paint,” says Anthony Kennedy, a theatre student who took part in the workshop. “But within his vision, Peter is always open to suggestions, and often will roughly hew out a section and then have us work on it and bring him different ideas that he can then hone.”

Founded in New York City during the 1960s, Bread and Puppet is a politically charged theatre group that delivers puppet shows that, in the words of Schumann, “address the urgencies of the day as they come upon us.”

Kennedy praised Schumann and his puppeteers for their generosity and artistry, and for fostering a positive but challenging work environment.

“We not only learned how to make and perform with many different styles of puppets, but we learned about choral movement and voice work, dancing, dramaturgy, singing, carpentry, sculpting, painting, instrument-playing, gardening, cooking and printmaking, just to name a few. It really felt like a semester or two of learning packed into 10 days.”

While Bread and Puppet has a long-standing relationship with Concordia’s Department of Theatre, Neuerburg-Denzer saw the group’s involvement in the Encuentro as an occasion ripe for collaboration. “It’s a unique opportunity for students to be exposed to different artists and ideas.”