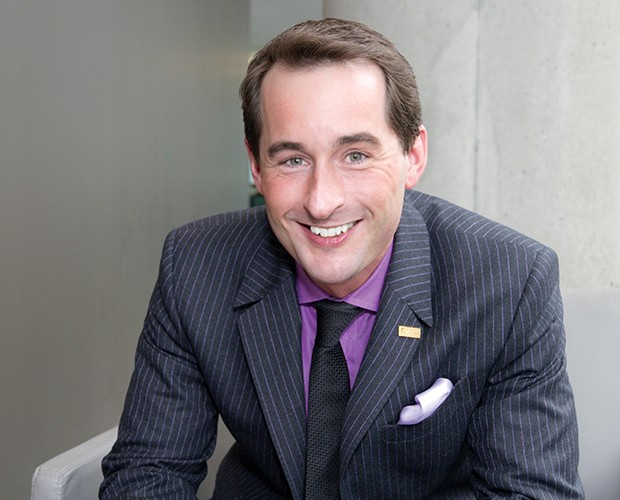 JMSB Dean Steve Harvey announced the three-year appointment of Jordan LeBel as the director of the school’s Executive MBA program. He will have oversight of the new EMBA program which will welcome its first cohort in September.

LeBel has been a professor in the Department of Marketing since 2000 and brings several years of administrative experience to his new role having served on the executive boards of several community organizations and as the director of the Luc Beauregard Centre of Excellence in Communications Research. “Jordan has extensive experience in executive education and was recognized for his leadership in higher education last year when he received the 3M National Teaching Fellowship,” says Harvey. “I am confident that he will bring enthusiasm and fresh thinking to the program.”

LeBel replaces Frank Crooks who has headed the program since 2011. “Under Frank’s guidance, the program made its first-ever appearance in The Economist’s international EMBA rankings,” Harvey adds. “We also witnessed a program redesign that will make our EMBA among the most innovative. I would like to thank Frank for his years of dedication to the program.”