Diane Poulin-Dubois: ‘Anybody who goes into psychology wants to improve the lives of adults and children alike’
|
By Taylor Tower
Source: Faculty of Arts and Science 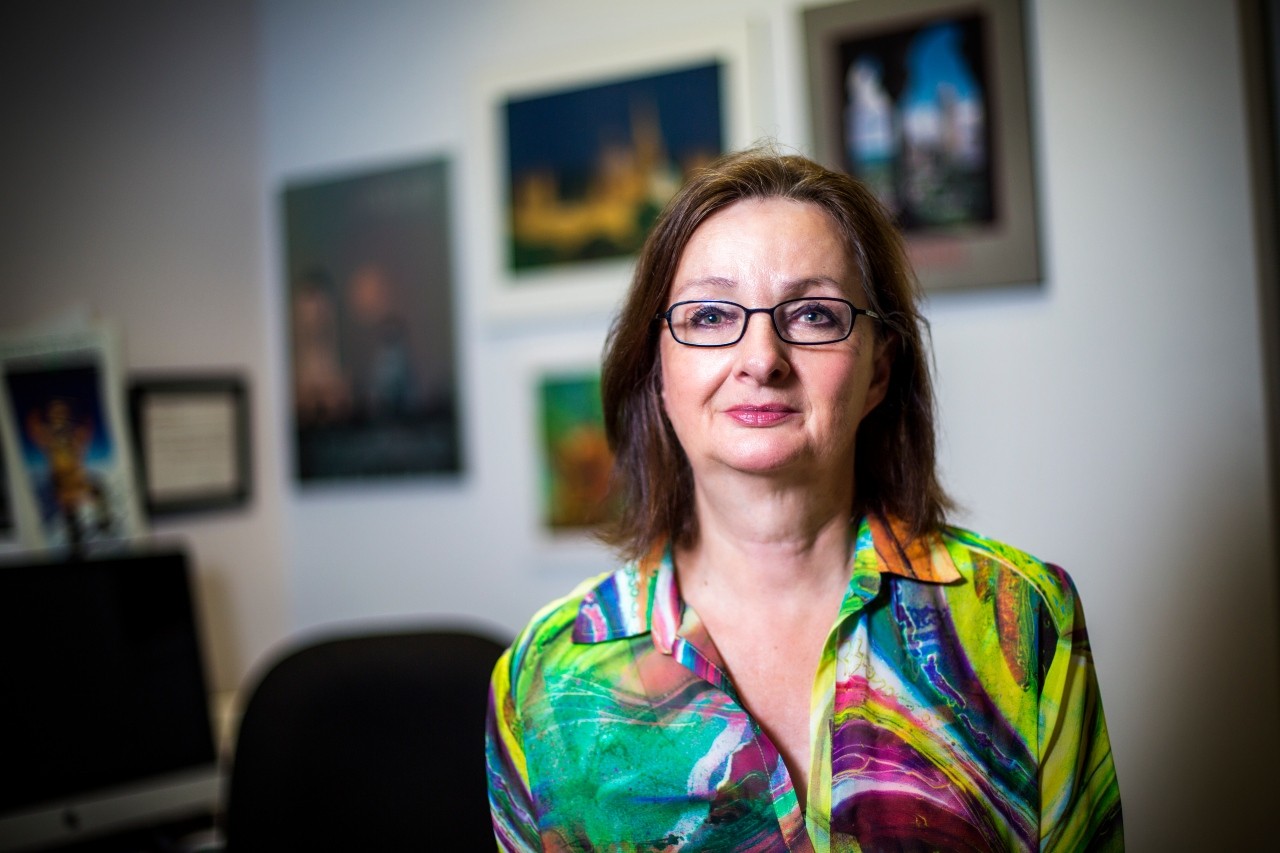 It can be hard to gauge the impact of your work when you conduct basic research, says Diane Poulin-Dubois, professor in Concordia’s Department of Psychology.

But she recently discovered that some 20 years after developing a questionnaire to assess early language abilities in children, the Government of Quebec is using the survey in a project called Agir tôt pour la réussite de nos enfants.

This digital platform gives parents access to a number of surveys to monitor their child’s development. The goal is to help them detect developmental delays early and find the appropriate interventions.

Poulin-Dubois is also a Concordia University Research Chair in Developmental Cybernetics, Psychology and director of the Cognitive and Language Development Lab.

“We have a high drop-out rate in Quebec, so knowing that this research might benefit children and prevent delays is absolutely wonderful,” says Poulin-Dubois.

“Anybody who goes into psychology wants to improve the lives of adults and children alike,” she adds. 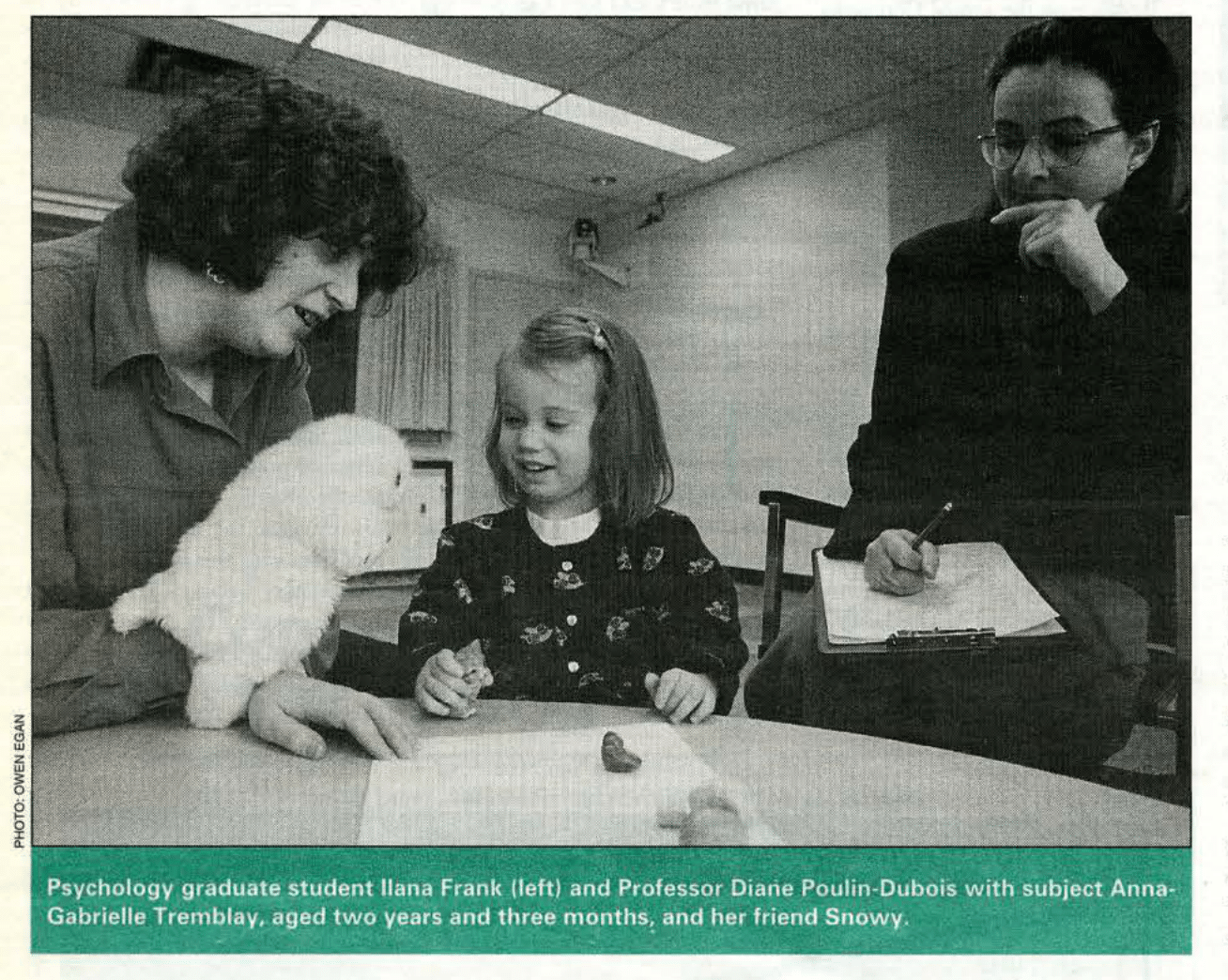 Ilana Frank (left) in the lab with Diane Poulin-Dubois. From the March 14, 1996 issue of Concordia's Thursday Report.

Part of Poulin-Dubois’ research looks at early cognitive and language development in babies. As a language lover, this focus drew Ilana Frank to pursue her master’s degree and PhD in the Department of Psychology with Poulin-Dubois in the Cognitive and Language Development lab.

Frank says the questionnaire began as a research tool. The team wanted to study the language and cognitive development of bilingual and monolingual children. In order to do this, they would need to adapt existing English-language assessments into Québécois French.

The final step in adapting the questionnaire, says Poulin-Dubois, was to determine how many words a child understands at a given age. This step is called validation and normalization and is required if the questionnaire is to be used by clinicians, she explains, because it creates a baseline to compare against.

“Our first source was the English version,” says Frank. “And our second source came from another study done by Diane and others in her lab on children’s play, which yielded a database of words we could draw from.”

This ensured that the language would reflect the community they were measuring — in this case, francophone Montrealers, Frank notes.

She says she was excited when Poulin-Dubois told her that the research is being leveraged today to support children’s success.

“Although it was a lot of hard work, a lot of working on the weekends, the atmosphere was so stimulating. Everyone’s goal in the lab was to help each other and to raise that research to a slightly higher level each time,” says Frank.

“My years at Concordia were some of the best in my life.”

Learn more about the Department of Psychology.