Department of Sociology and Anthropoogy

In the Indian national imagination, Kashmiri women have been reduced to the stereotype of being oppressed in society. The agency of Kashmiri women is erased, and they are cast as hapless victims of the male-dominated resistance. In recent years, some feminist literature in India has emerged that presents a more nuanced analysis of Kashmiri women’s experiences. However, the bulk of discourse, analysis and solidarity can be categorized as imperial or colonial feminism with its consistent focus on casting Kashmiri women as victims, who must be saved from their oppressive Muslim men.

This presentation will illustrate how gender has become a factor in discrediting and maligning the Kashmiri movement while focusing on women's role in human rights advocacy and the quest for Kashmir's political resolution. It will argue that very little is done by Indian gender advocates to address the military patriarchal occupation of the bodies and land of Kashmiris. Such feminist praxis results in becoming complicit in propagating the Indian nationalist project and appears yet another form of imperial feminism or specifically as imperial brown feminism. 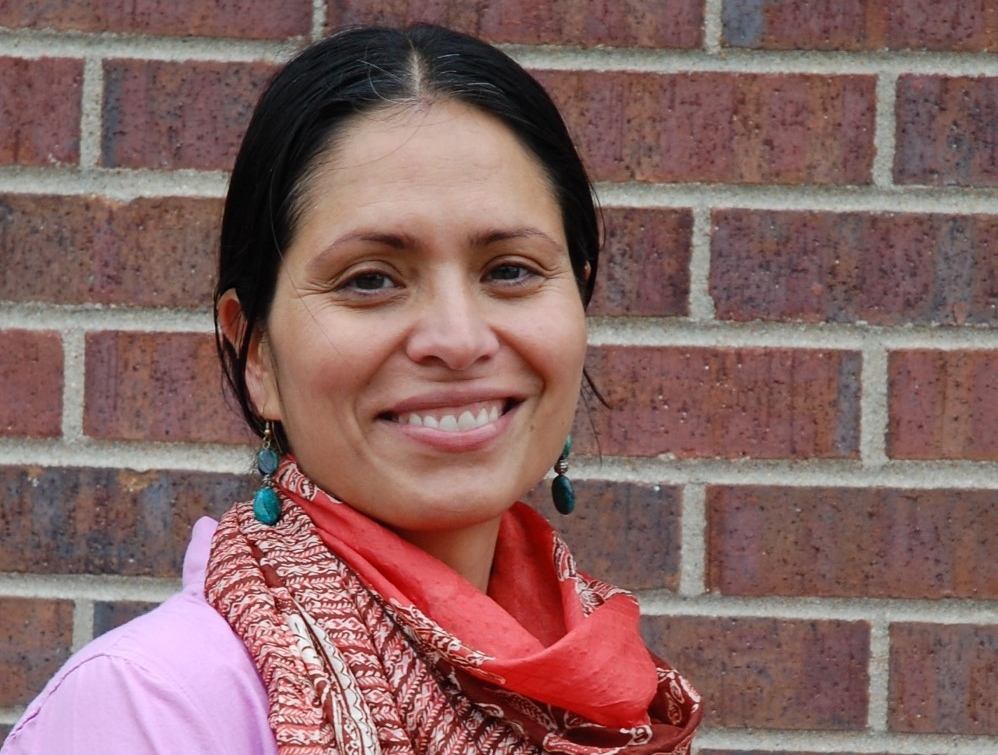 Ather Zia, PhD, is a political anthropologist, poet, short fiction writer and columnist. She is an associate professor in the Department of Anthropology and Gender Studies program at the University of Northern Colorado Greeley.

Ather is the author of Resisting Disappearances: Military Occupation and Women’s Activism in Kashmir (June 2019), which won the 2020 Gloria Anzaldua Honorable Mention award, 2021 Public Anthropologist Award and Advocate of the Year Award 2021. She has been featured in the Femilist 2021, a list of 100 women from the Global South working on critical issues. She is the co-editor of Can You Hear Kashmiri Women Speak (Women Unlimited 2020), Resisting Occupation in Kashmir (Upenn 2018) and A Desolation called Peace (Harper Collins, May 2019). She has published a poetry collection “The Frame” (1999) and another collection is forthcoming. In 2013 Ather’s ethnographic poetry on Kashmir won an award from the Society for Humanistic Anthropology.

She is the founder-editor of Kashmir Lit and is the co-founder of Critical Kashmir Studies Collective, an interdisciplinary network of scholars working on the Kashmir region.