NLS-Québec English Seminar 2021: What About the Body in Psychoanalysis? 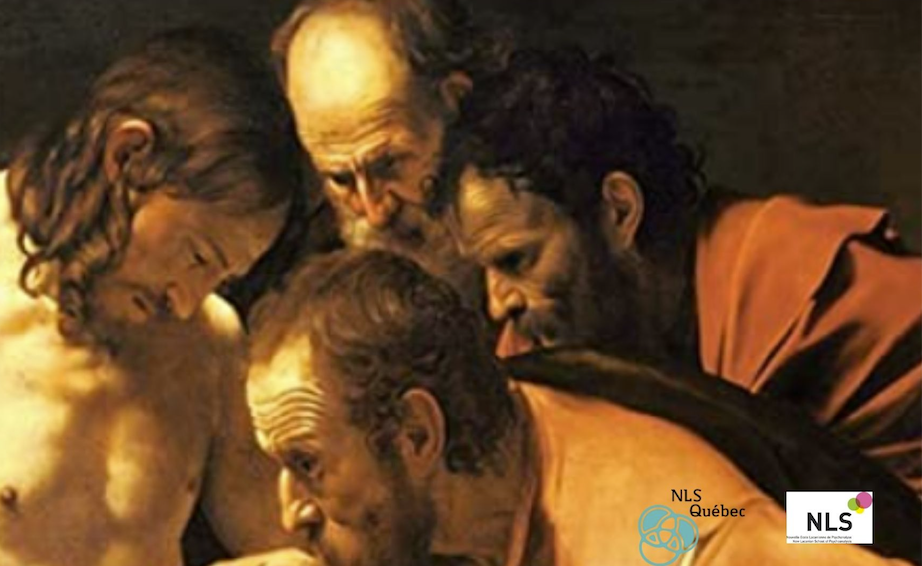 What is a body?

At first glance, one might think that psychoanalysis is not the discipline to answer this question. However, it was to the hysterical patients' bodily symptoms, which rendered medicine powerless, that Freud owed the discovery of the Unconscious, and therefore of psychoanalysis.

Lacan, in turn, will teach us that the body cannot be reduced to its biology. Rather, it stems from an image that we have of it, of how this body is affected by language and of the mental relationship that everyone has with it. This is not without consequences for the subject that is the one who is caught up in the field of speech and language.

During this year's seminar, in three meetings, we will study the body of the speaking being, from the different perspectives and moments of the teaching of psychoanalysis.

Yves Vanderveken is a psychoanalyst in Brussels, member of the World Association of Psychoanalysis, of the New Lacanian School (NLS, of which he was president between 2014-2016) and the École de la Cause Freudienne (ECF). He was a director of the European Congress of Psychoanalysis in 2019: PIPOL 9: “The Unconscious and the Brain, Nothing in Common.”

Author of numerous articles on psychoanalysis, translated into different languages, Vanderveken is regularly invited to present at psychoanalytical conferences around the world. He teaches psychoanalysis in Belgium as clinical director of the Courtil, an institution for psychotic children, and he has over 20 years of experience working with psychotic subjects in institutions.