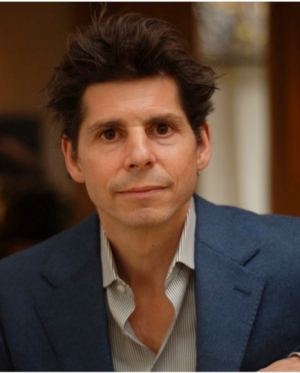 Altered dopamine neurotransmission has long been implicated in the susceptibility to, and development of, addictions. However, our understanding of how this occurs remains poor, particularly in humans. Today’s presentation will summarize recent developments using functional neuroimaging and methods for manipulating dopamine transmission. These studies suggest that, in healthy humans, compulsively abused drugs across multiple pharmacological classes increase extracellular dopamine levels in the striatum. These effects are closely related to the ability of reward-related cues to elicit and sustain approach and desire, weakly related to positive mood tone, and related to euphoria only tenuously if at all. Individual differences in the magnitude of these dopamine responses have been associated with differences in personality traits, cortical thickness, serotonergic tone, autoreceptor mediated inhibitory feedback, and past drug exposure. The effects of prior drug exposure are complex, and can lead to both increases (sensitization, conditioned augmentation) and decreases (conditioned inhibition) in DA reactivity. Finally, individuals at risk for addictions exhibit altered drug-induced dopamine responses. Together, these studies replicate and extend features identified in animal models, and raise the possibility that one vulnerability trait for addiction is susceptibility to labile dopaminergic and appetitive responses to reward-related cues.

Dr. Marco Leyton is a Professor of Psychiatry, Psychology, and Neurology & Neurosurgery at McGill University, past President of the Canadian College of Neuropsychopharmacology (CCNP), and a founding member of the Scientific Advisory Council to the Canadian Centre on Substance Abuse (CCSA). The focus of his research is the neurobiology of addictions and addiction related disorders.

Dr. Leyton received his B.Sc. from Memorial University of Newfoundland (MUN), and his M.A. and Ph.D. degrees at Concordia University’s Center for Studies in Behavioral Neurobiology (CSBN). As a graduate student with Jane Stewart, he studied the neurobiology of reward-seeking behaviors in laboratory animals. As a post-doctoral fellow at McGill he learned the methods of modern clinical neuroscience. With these tools, he produced a translational research program, developing and validating new techniques for manipulating neurotransmitter release in humans, and mapping the neurobiology of substance use to abuse. Together, this work has led to over 100 papers, book chapters, and reports, and over 90 presentations at academic institutions and conferences around the world.