The three-year writer-in-residence program was created in the late author’s name with a gift from his estate. The third writer to take the position was Governor-General Award-winning author Peter Behrens.  Read his dispatches below. 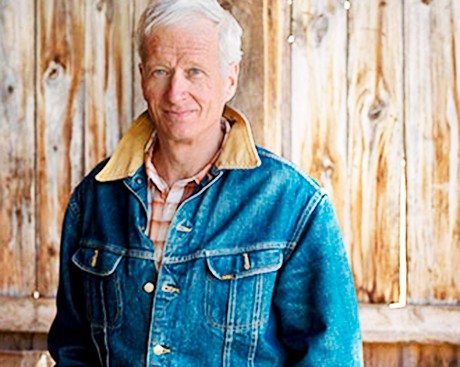 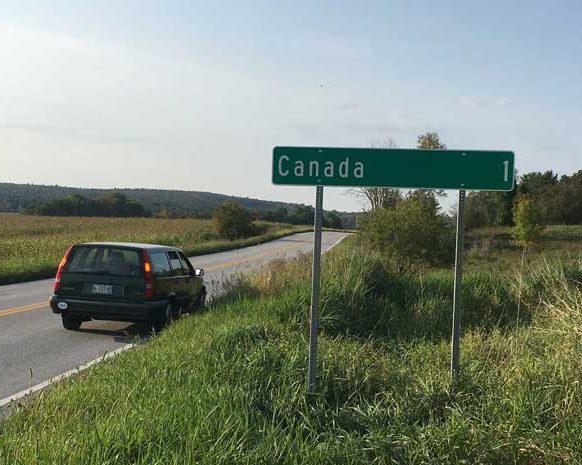 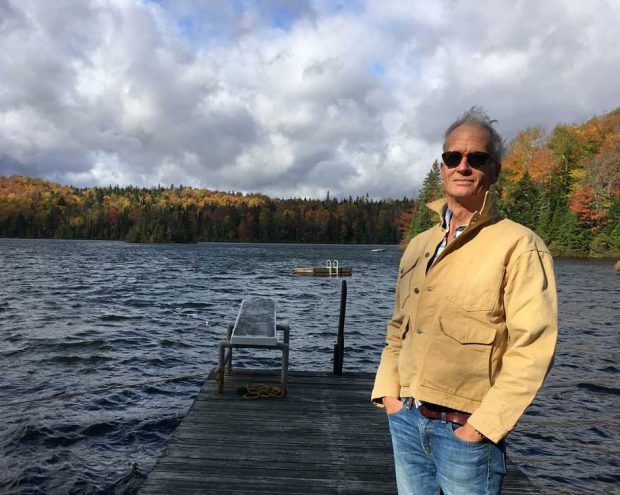 A Man Without Land 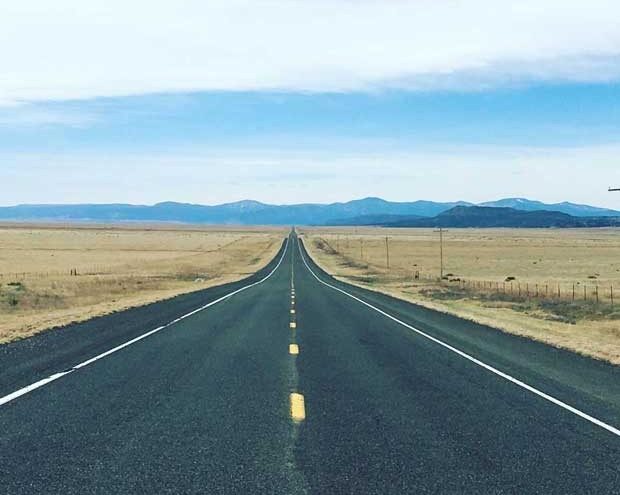 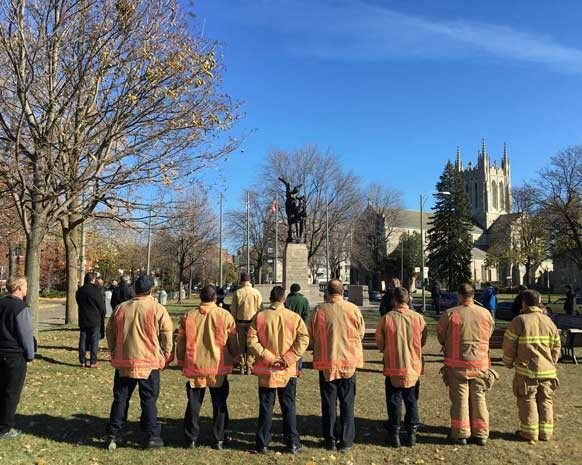 Past Mordecai Richler Writers in Residence

Mordecai Richler attended one of Concordia’s founding institutions, Sir George Williams University, between 1949 and 1951 and who served as its writer in residence in 1968 and 1969. Since then, Concordia has worked to honour the memory of the late novelist, screenwriter and essayist.

In addition to the writer-in-residence position, Concordia University is also home to the eponymous reading room that opened in November 2013. The private room houses Mordecai Richler’s desk, typewriter, some of his private papers as well as some personal effects.