Tour the CZEBS facilties and learn some more about our team.

Researchers are able to conduct experiments within days at the facility located within the basement of the Henry F. Hall building at the downtown campus, instead of the months it would likely take outdoors. 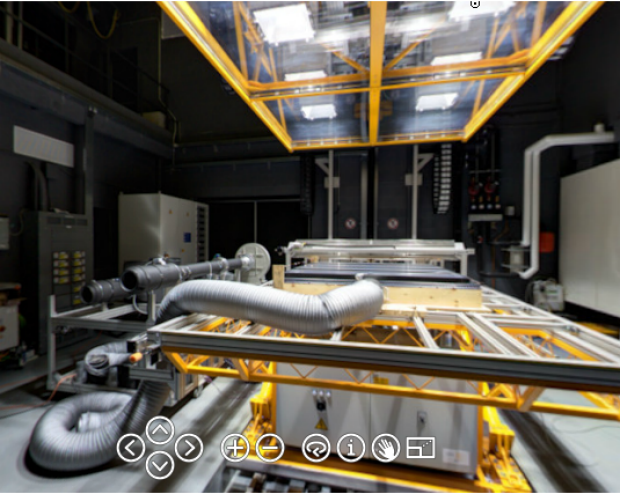 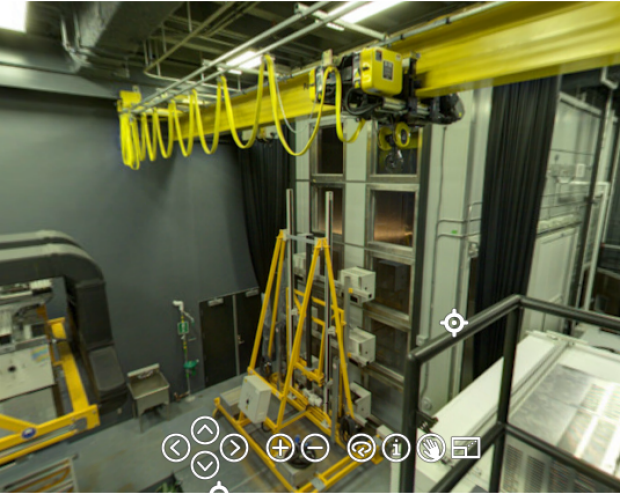 Video of the solar simulator and environmental chamber

A $4.6-million overall investment has the facility equipped with cutting-edge technology to rate the ability of a building’s envelope to store heat and to resist frost/thaw damage, air infiltration, condensation and other adverse conditions. The chamber is also equipped to test composite materials and structures, such as floors and windows with special coatings.