Forget CNN! Concordia students have you covered for the US election

This November 8, tune into a live Youtube and Facebook report produced by 18 journalism undergrads, and two graduates from the program
|
By Salim Valji 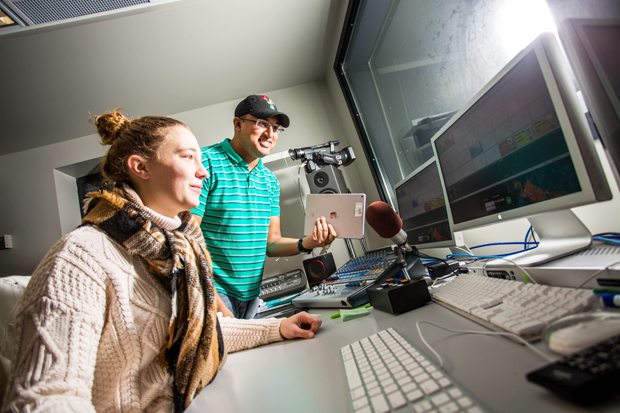 Salim Valji is a third-year Concordia journalism student who has worked in Paris and New York City. In addition to his studies, Valji writes for Advancement and Alumni Relations, broadcasts Stingers hockey and basketball games and contributes to student media.

The world around us is teeming with events that demand attention from journalists and the public. Protests, discoveries and P.K.-Subban-for-Shea-Weber trades need both honest storytelling and insightful analysis.

Next week we will see perhaps the biggest of these events unfold as our American neighbours choose their president. Much can be said of the 2016 presidential race, but one statement remains as true as it has been for centuries: the world needs journalists and journalism.

Concordia University has a long, proud history of journalism, and its Department of Journalism is one of Canada’s most prestigious. Graduates have become reporters on politics, sports and everything in between, as well as chiefs of reporting bureaus around the world.

On November 8, another chapter in that legacy will be written when 20 eager, passionate and skilled journalism students go live on YouTube and Facebook, from 9 p.m. to 3 a.m. to cover the American election. 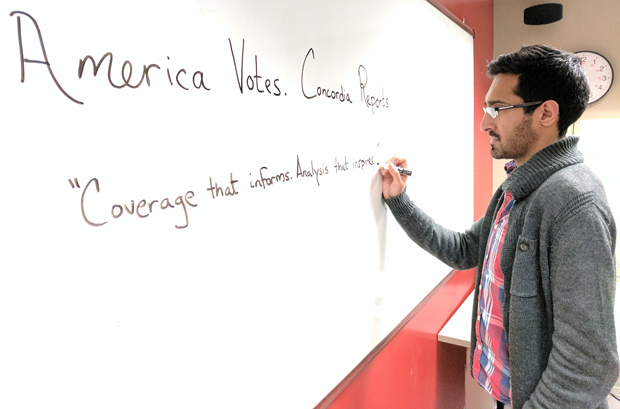 The plan was hatched by the department’s multi-media instructor, A.J. Cordeiro (BA 14). With a generation-defining event rapidly approaching, students were anxious to get their feet wet and provide news coverage for the Concordia community and beyond.

Cordeiro’s idea? A live stream during election night. No breaks, no interruptions — six hours of high-quality reporting and analysis.

He approached me, and together we created a game plan. The first step was seeing if a live stream was realistic from a cost and equipment perspective. Throughout that process, the Department of Journalism and its chair, David Secko, were extremely supportive.

We also drafted the show’s name, messaging and branding.

Then came the most important process: finding students who were diligent, had strong technical and presenting skills and were genuinely passionate about the opportunity.

After the news team was created, they met to pitch ideas. A.J. and I drafted a master script on how the night would progress on a minute-by-minute basis. Everything from show graphics to anchor introductions to clothing and attire is on that script (insider info: we’ll all be suited up). 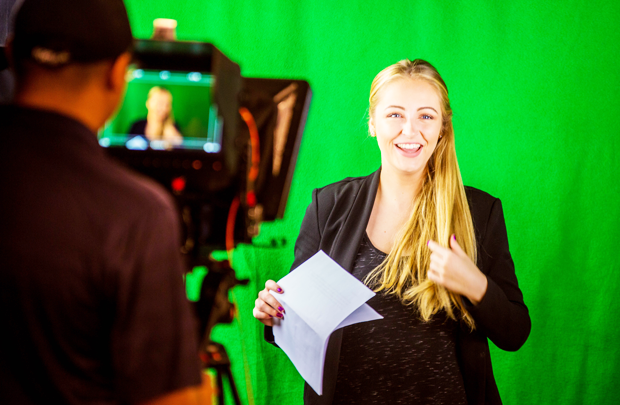 In just a few days … showtime!

The 20-person team has three pairs of news anchors, six reporters, four panellists from across the political spectrum, an editor-in-chief to oversee the action, an executive producer and two jacks-of-all-trades for when things go crazy on election night (which they most certainly will).

The show will be streamed live from the Concordia Journalism Radio Newsroom. Every half hour will consist of a panel, video story and objective analysis. Our list of video stories includes a look at the candidates’ body language, the election’s effect on our economy, interviews with American expats and an investigation into gender dynamics during the election.

The emphasis throughout the night will be on the Montreal and Canadian perspective — how will these results directly affect us?

No other journalism school in Canada will be hosting a live stream and providing coverage on election night. We’re trendsetters!

As someone who’s graduating in April, I’m extremely optimistic for how this will affect future Concordia Journalism students. Through America Votes. Concordia Reports we’ll have laid the foundation for more live reporting and hosting.

This is a city with an endless stream of stories. Who’s to say our coverage won’t be even better the next time there’s an election, or a rally or even a Stanley Cup parade?

To anyone who wants a high quality, Canadian-focused broadcast produced entirely by Concordia Journalism students, tune in. Odds are that the reporters will be the same ones providing your news coverage for years to come.

Interested in learning more about the upcoming U.S. elections? Join a panel of Concordia experts for a pre-election roundtable on Monday, November 7 from 1 p.m to 2:30 p.m. in LB-1014.