The youngest Canadian bilinguals are not a monolithic group, new Concordia research shows

“When children are supported in both their languages, they experience social, academic and employment benefits down the road.”

A new Concordia study of early childhood bilingualism in Canada reveals a portrait of language acquisition in the home that reflects the country’s diversity. Immigration patterns, urban–rural demography and Indigenous populations are some of the main contributing factors to this varied picture.

The study, published in the journal Canadian Public Policy, shows that bilingual children between the ages of zero to nine years live very different experiences depending on where they grew up, who their parents are and how long their families have been in Canada. The results are based on data from the 2016 census.

The researchers looked at the number of bilingual children in Canada, which language pairs are most common and the predictors of a child growing up bilingual. Krista Byers-Heinlein, a professor of psychology in the Faculty of Arts and Science and one of the paper’s authors, says that this study addresses a notable absence of scholarship on the topic.

“There were statistics on rates of bilingualism in adults and adolescents in Canada, but we didn’t have clear numbers on the babies, toddlers or even school-age children growing up in bilingual homes across the whole country.” 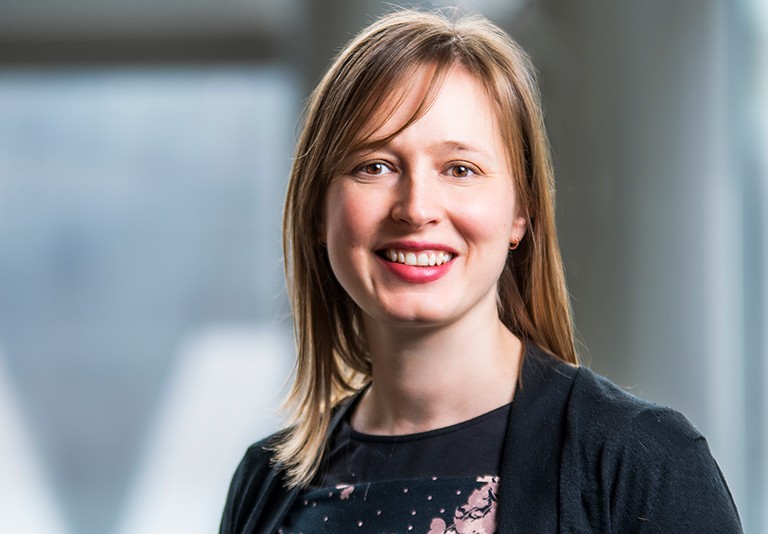 Krista Byers-Heinlein, a professor of psychology in the Faculty of Arts and Science and one of the paper’s authors.

Differences in east versus west, north versus south

The researchers found that 18 per cent of children under 10 in Canada use or are exposed to at least two languages at home. Likely more hear one language at home and another language outside the home, a pattern not captured by the census. In large cities, this number rises to 25 per cent, with rates highest in Canada’s three largest cities: in Toronto, 29 per cent of children aged zero to nine experience home bilingualism, in Vancouver 27.6 per cent and 27 per cent in Montreal.

Rates are even higher in Canada’s northern territories, where 33.9 per cent of young children are hearing and using two languages at home.

The researchers also identified bilingual exposure and immigration generation as the most important predictors of bilingualism in young children.

Furthermore, the researchers show that roughly one in two children born outside of but now living in Canada is bilingual, but only one child in 15 with two parents born in Canada is bilingual. They believe this is the result of immigrant families assimilating into the dominant culture and language.

The authors created an interactive dashboard showing levels of bilingualism across the country with the most common language pairs to illustrate their findings.

Support must be specific

Bilingualism in Canada needs government and societal support to thrive, the researchers believe, and would deliver positive, long-lasting effects to the overall Canadian community.

“When children are supported in both their languages, they experience social, academic and employment benefits down the road,” says co-author Lena Kremin, also a PhD candidate at Byers-Heinlein’s lab. “But that support needs to be adapted to and meet the different communities’ needs. Whether it is through providing library books and story times in different languages, community events or language festivals, that support is going to be a big boost for those bilingual children.”

Read the cited paper: “The Youngest Bilingual Canadians: Insights from the 2016 Census Regarding Children Aged 0-9 Years.”

Read via a non-paywall link.