The Black community’s contributions to broader Canadian society have faced erasure since the earliest days of Black presence on the territory now known as Canada. This is especially true in the world of the arts, where interest in Black Canadian artwork is only periodically examined or appreciated by the larger Canadian art establishment.

These periods produce valuable if intermittent documentation and critical appraisal of Black Canadian art, much of which is housed in the collection of Artexte, a library, research centre and exhibition space near Montreal’s downtown Quartier des spectacles. It holds more than 30,000 documents dating to 1965 relating to the visual arts, with a focus on Quebec and Canadian art. Out of these archives has come Blackity, an exhibition curated by Joana Joachim, assistant professor of Black studies in art history, art education and social justice.

As Joachim explains it, the exhibition uses the archives to provide a bird’s eye view of what the landscape of Black Canadian art looked like from the 1970s to the present — what was captured in those moments of heightened attention and, just as importantly, what was not.

“There is so much we are not seeing,” she says. “We’ll find something about a particular artist, but there is clear evidence that there is a whole background we are not getting because it simply has not been recorded or preserved in the archives.” 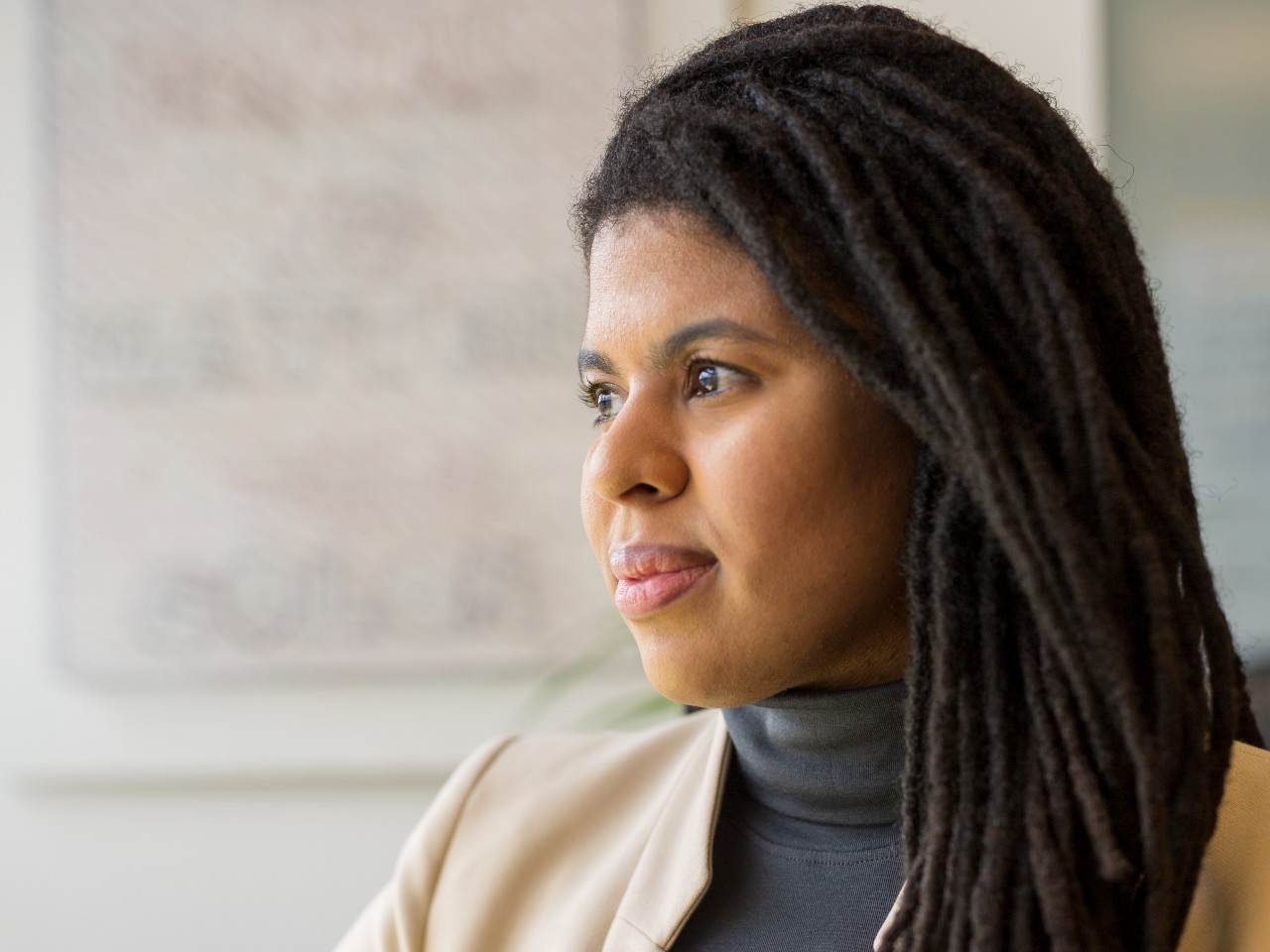 Joana Joachim: “I hope that my colleagues and peers in the arts maintain the level of energy and attention and invigoration they felt in 2020.”

The exhibition itself consists of an eclectic collection of records, writings and ephemera such as postcards and posters as well as magazines, monographs and books.

“All of the documents are records of Black artists having worked or of writers who have written about them,” Joachim explains. “I was trying to paint a picture of the landscape as far back as I could trace it, to get a sense of who was making what, who was writing what, who was exhibiting what in various parts of the country.”

The documents reveal what Joachim calls the “ebb and flow of interest in Black Canadian art from institutional standpoints” — those so-called “blips in time.” It’s a phrase she borrows from Canadian curator and scholar Andrea Fatona to describe when diversity is celebrated and the work of Black artists is put under a spotlight.

“It looks like there is at these times a swell of cultural production, but in some ways what is happening is not so much that there was more art or more artists making more work. There was just more visibility,” she notes.

Joachim did not forget those artists whose work was overlooked. To accompany the physical exhibition, she created an online component using expanded annotations with additional links and videos that lead the viewer outside the Artexte collection. “It fills the gaps and shows other projects and cultural productions that existed but were not recorded in the archives,” she says. “It exists so people can start digging out that work and engage with it critically.” 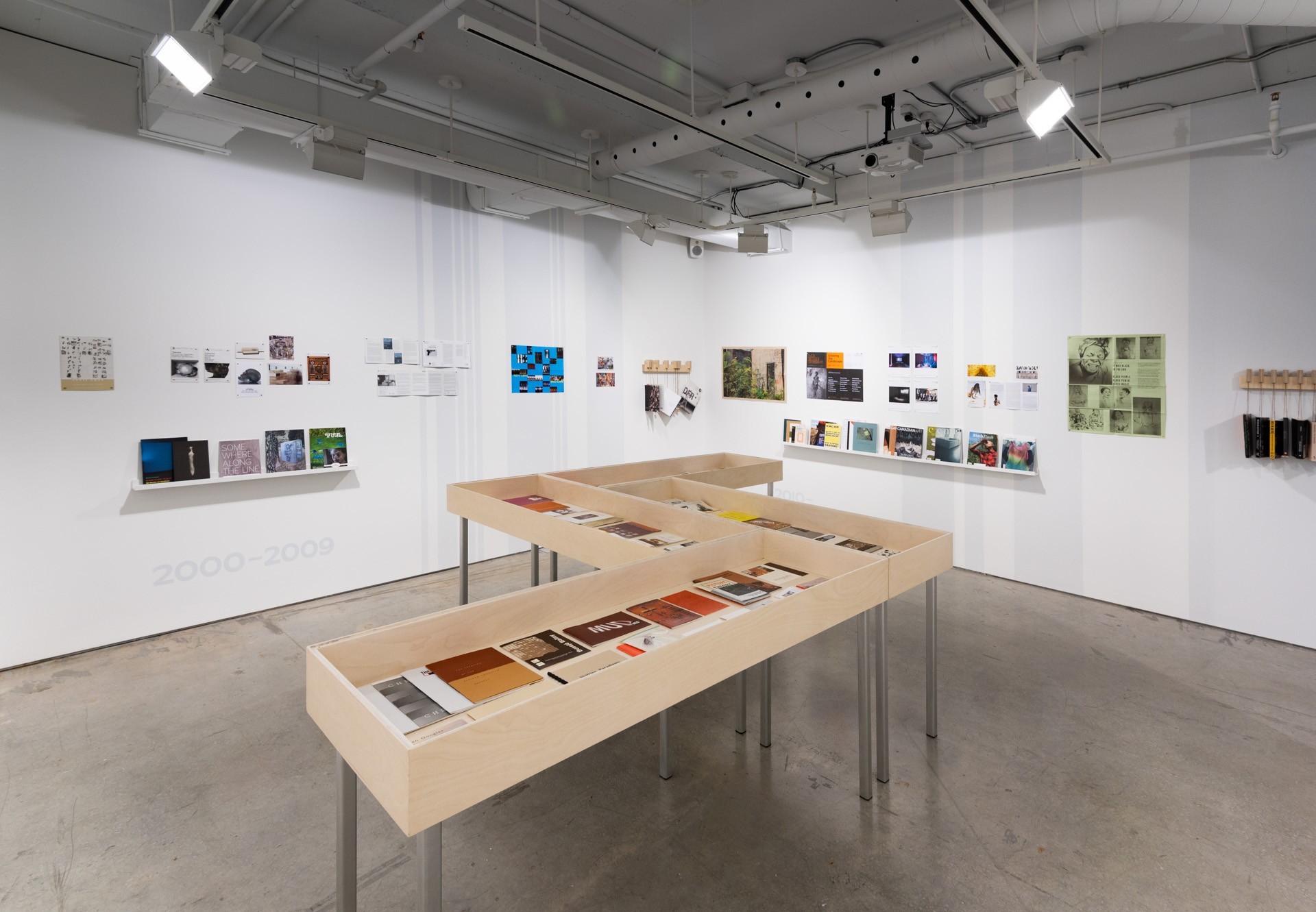 Staying in the spotlight

Joachim is aware that we are in a period of renewed interest in cultural production from the Black community, spurred in part by the tragedy of the 2020 murder of George Floyd. But she is hoping that this time that interest is sustained beyond a brief flash before a return to the status quo.

“I hope that my colleagues and peers in the arts maintain the level of energy and attention and invigoration they felt in 2020. And I hope that cultural institutions across Turtle Island and the area refered to as Canada specifically uphold their statements that they stand in solidarity with Black peoples.”