As 2020-21 proved, reduced and optimized team travel can have a major impact on greenhouse-gas emissions
|
By Patrick Lejtenyi

Photo by John McArthur on Unsplash

The past two North American pro-sports seasons have been exceptional in many ways: fewer games played, more regional travel and more same-city “baseball-style” series with consecutive matchups between the same home and visiting teams. It was an unusual experience for everyone involved, but a good one for the environment, writes Concordia researcher Seth Wynes.

In a new paper just published in the journal Environmental Science & Technology, Wynes, a postdoctoral fellow in the Department of Geography, Planning and Environment, writes that the drop in travel among the four major sports leagues in North America — Major League Baseball, National Football League, National Basketball Association and National Hockey League — had a noticeable effect on their carbon footprints.

His analysis estimates that in 2018 the four leagues combined for about 7.5 million kilometres of air travel on 5,655 flights, generating nearly 122,000 tonnes of carbon dioxide emissions. However, if travel patterns enacted due to the COVID-19 pandemic were permanently adopted, emissions from team travel would drop by 22 per cent, more than 25,000 tonnes.

While that is a small fraction of total global annual emissions, cutting down air travel could also send an important message to the public, given sports franchises’ high visibility and deep fan base.

“Athletes are role models,” Wynes says. “If they can show that they are serious about fighting climate change, fans will see it, and it might inspire other business communities to step up the plate, so to speak, and get things done.” 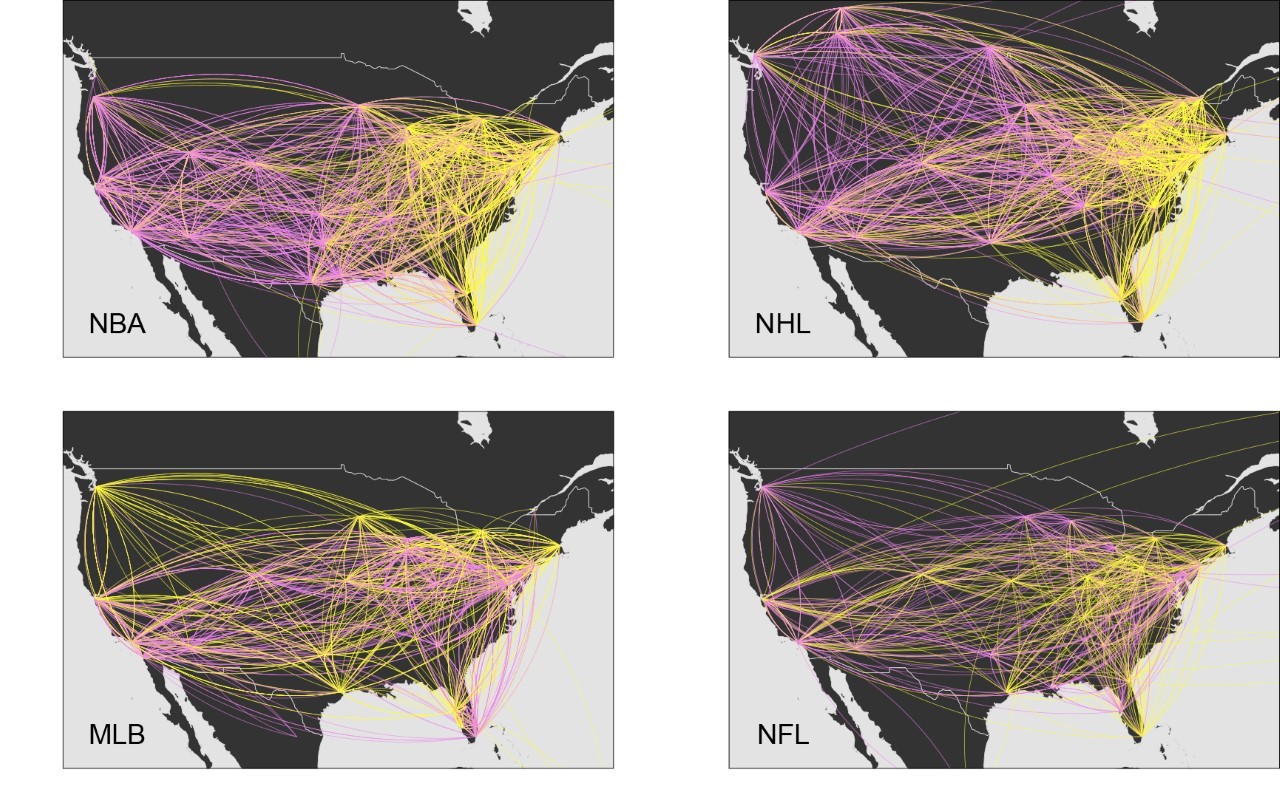 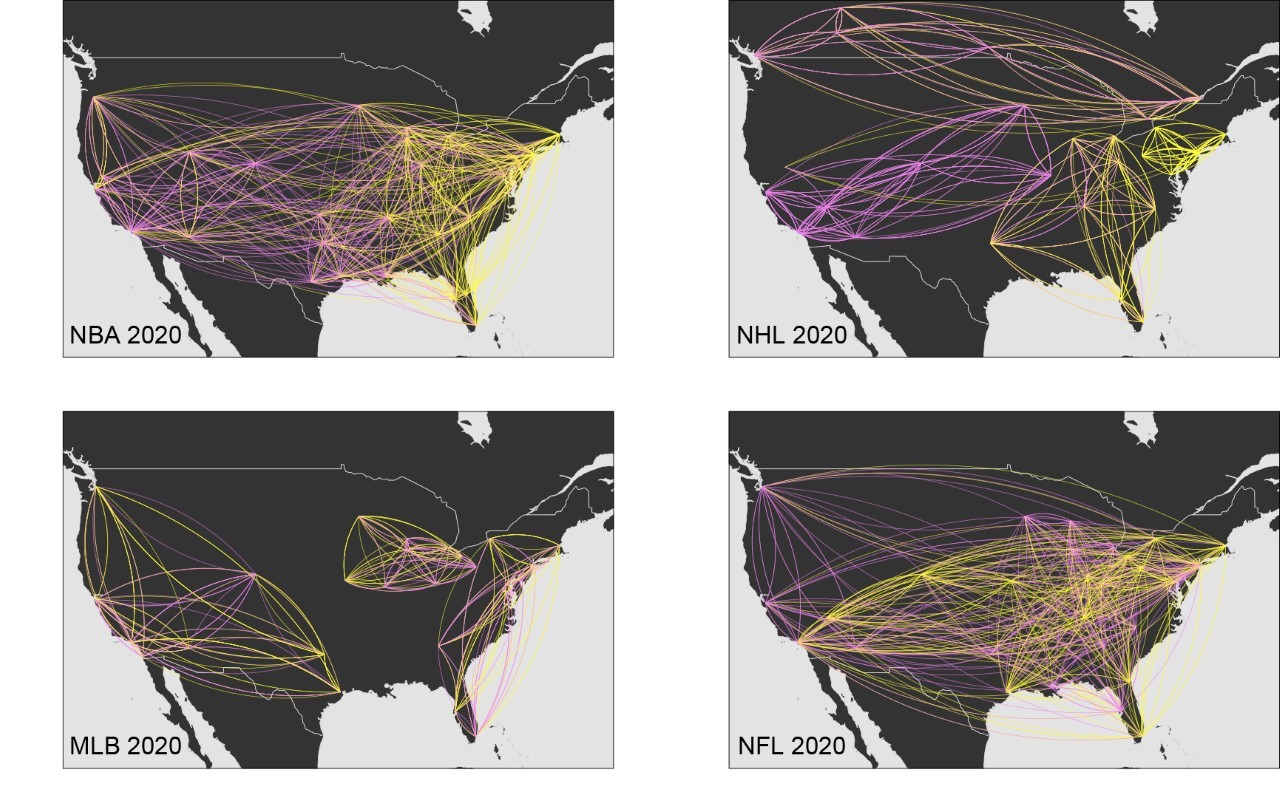 Many of the beneficial changes made were relatively minor. For instance, in 2020 the NHL used “baseball-style” series, when a team arrives at a city and plays multiple games in a row there, rather than immediately leaving and returning later in the season.

Major League Baseball has been doing this for years and it explains why their emissions per game are substantially lower than other leagues. Teams can also play more games against opponents in nearby cities, rather than making frequent flights across the continent. These minor changes can add up quickly.

To determine the saved emissions, Wynes based his calculations on a per-regular-season-game basis. 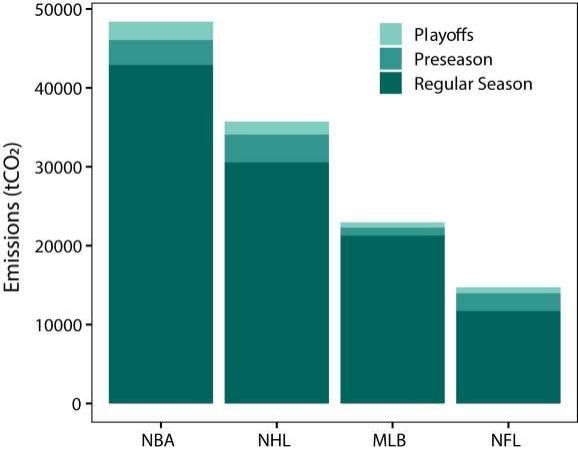 Data from the International Civil Aviation Organization was used for variables such as how flight distance varies based on traffic and weather, as well as fuel-burn rates. When no data on the type of aircraft used was available, Wynes assumed teams flew on Boeing 737s, which have a relatively low emissions intensity.

Because each kilogram of fuel burned results in 3.16 kilograms of CO2, Wynes was able to roughly calculate the amount of carbon dioxide emitted per team flight based on estimated fuel usage.

The same formula applied to both pre-COVID sports seasons and to pandemic-shortened, geographically re-sorted seasons revealed significant reductions in total emissions per game and trip. 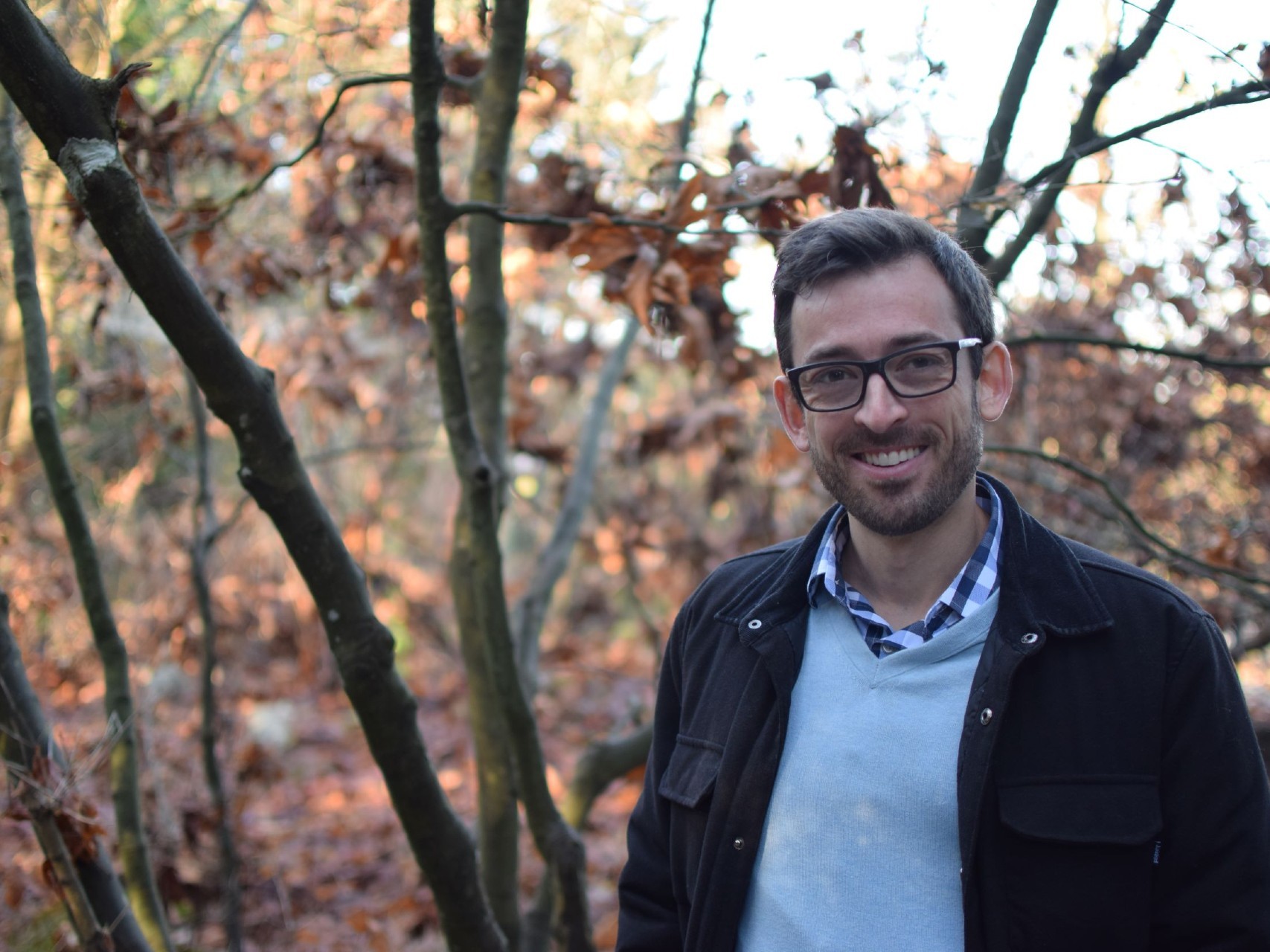 Good for players, leagues and the environment

Enacting all these changes, including shortening seasons to reduce the overall number of trips, remains a challenge.

“Status quo bias represents a real obstacle — a lot of companies have an attitude that if it isn’t broken, why fix it?” says Wynes. “And, depending on the league, these changes might require agreement from the owners and the players’ union. Those are competing stakeholders with different interests. Plus the short-term incentives to instituting these changes during COVID are no longer there.”

Emphasizing co-benefits to reduced travel, including a shorter schedule, might help convince stakeholders that the changes could be worthwhile, Wynes argues.

“More rest between games would cut down on injuries,” he notes. “A couple of major injuries to star players could hurt ratings in the playoffs, and that might spur a league to address the rest issue.”

The leagues could be more resistant to pressure to act on climate change but, he adds, “Perhaps a powerful social movement could spur them to act so that they can prove to their fans that they are dealing with this crisis.”

Listen to a podcast of Seth Wynes discussing his research