Oxytocin’s positive effects may be narrower than widely thought, according to new Concordia research

Once heralded as a “love hormone,” the neuropeptide is found to have negative consequences in isolated and depressed people
|
By Patrick Lejtenyi

Photo by Ben White from Unsplash

Oxytocin is a standout among neuropeptides. A messenger molecule closely associated with empathy, trust-building, stress and anxiety reduction, improved interpersonal relationships and sexual activity, oxytocin has been dubbed “the love hormone” in some popular media and even advertised as a love drug on the internet.

However, a new study led by Concordia researchers reaches a far more nuanced conclusion. In fact, when it comes to people’s memories, oxytocin can be an agent for negative feelings, particularly in individuals who exhibit elevated depressive symptoms and are socially isolated.

The study was published in the journal Social Cognitive and Affective Neuroscience. Former Horizon postdoctoral fellow Shiu (Kelvin) Wong is the paper’s lead author and Mark Ellenbogen, professor of psychology and director of the Centre for Research in Human Development, is the senior investigator. Recent Concordia PhD graduate Christopher Cardoso, current Concordia PhD candidate Mark-Anthony Orlando and Christopher A. Brown, a PhD candidate at Adler University in Vancouver, are co-authors. 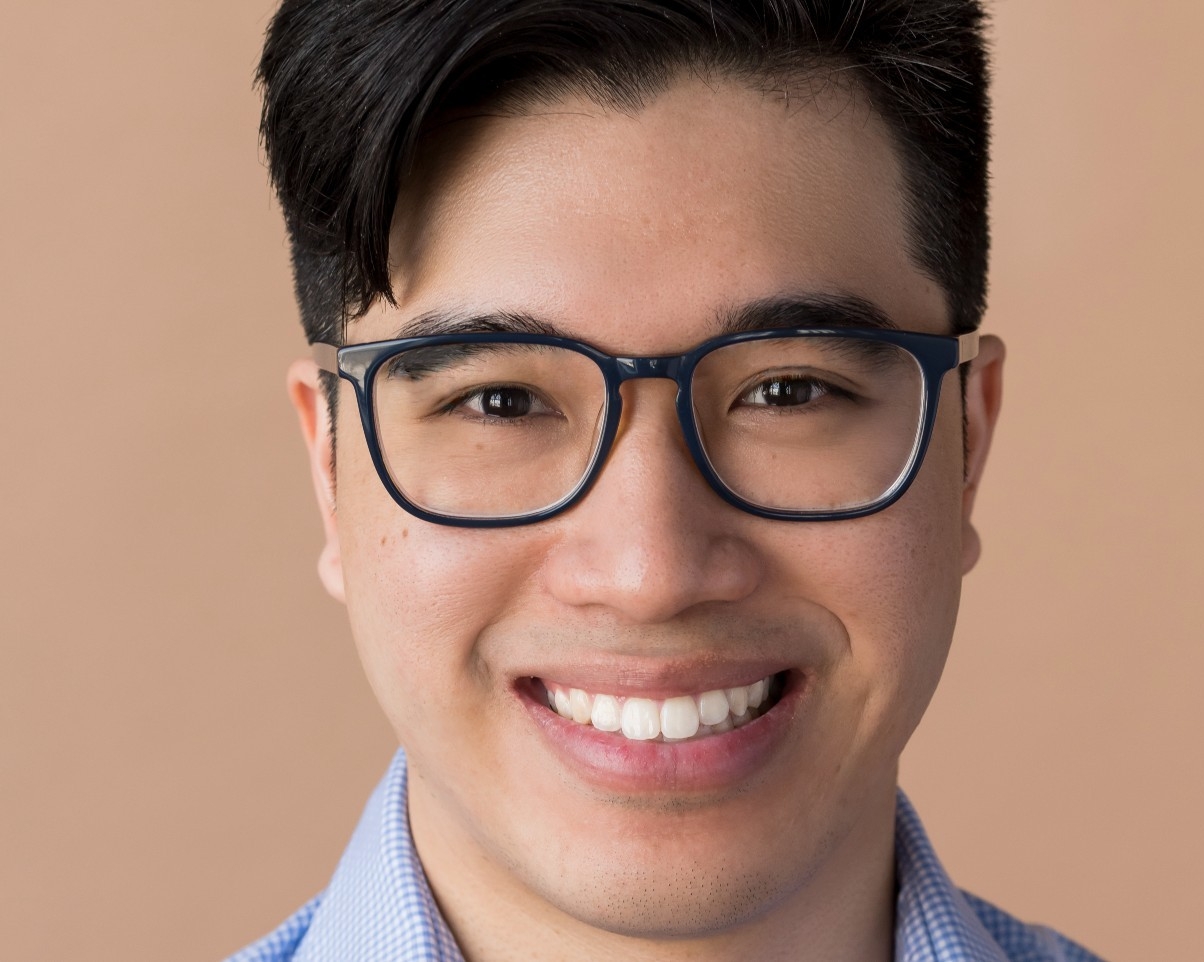 “The key point of this paper is, when it comes to oxytocin, context matters,” says Kelvin Wong.

“We found that there are many kinds of contextual effects around oxytocin that contradict the notion that oxytocin increases trust and so on,” says Ellenbogen.

The researchers believe that oxytocin, when taken as an intranasal spray, can have a significant effect on memory recall which differs depending on the social context in which it was taken. If the oxytocin was taken in the presence of a supportive research assistant, the vividness of memories was higher. If it was taken with no social contact, this effect was not seen. In fact, research participants who showed elevated depressive symptoms and took oxytocin recalled more negative memories when doing so while socially isolated. 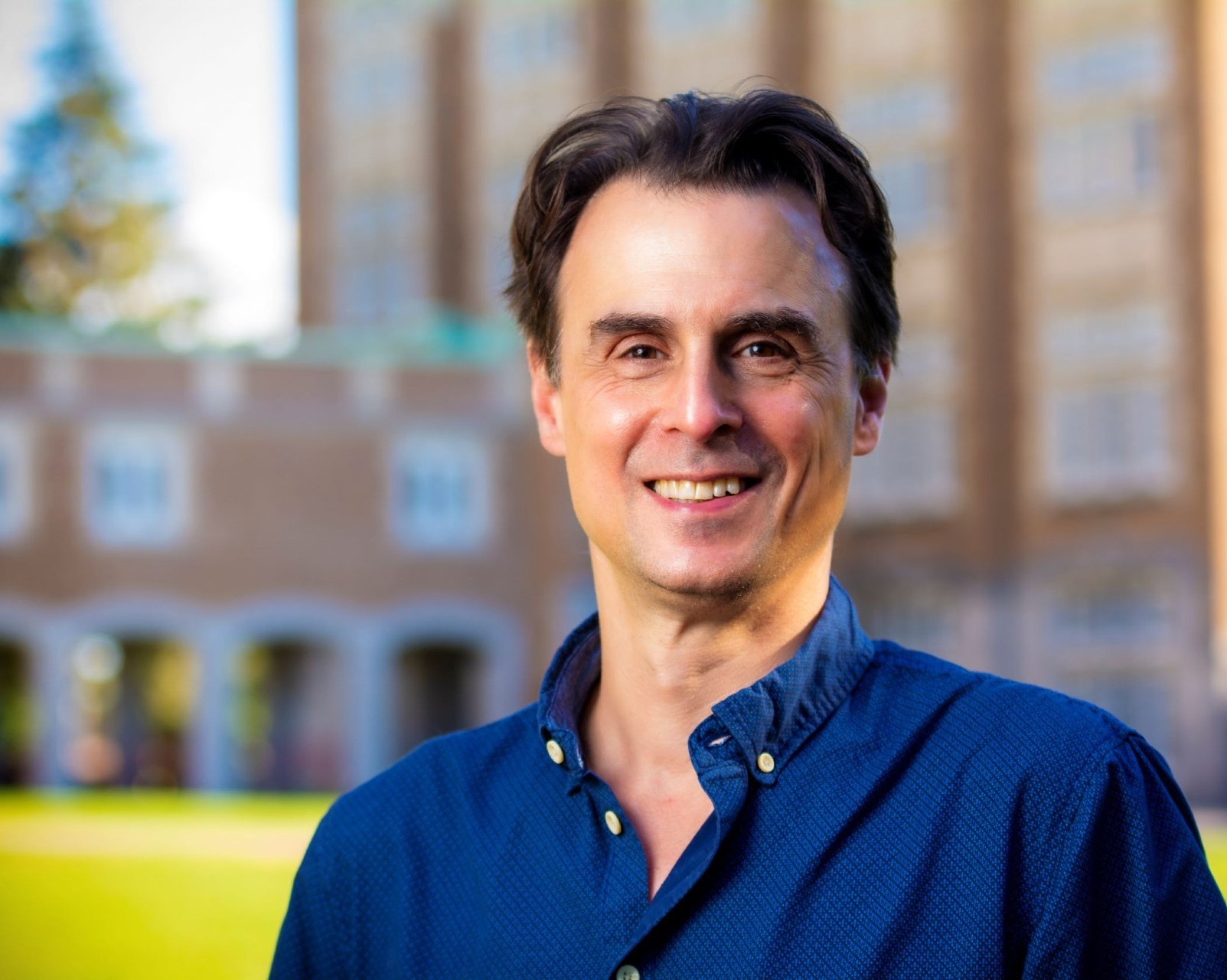 “Oxytocin has the potential to greatly benefit people in certain controlled contexts, but there are risks in using it indiscriminately,” says Mark Ellenbogen.

The researchers carried out two independent studies. The first involved 48 participants, 25 per cent of whom reported mild to severe depressive symptoms. They were scheduled for two lab visits, one week apart. On the first visit, they received a dose of oxytocin or placebo. Sitting alone at a computer, participants were then shown 78 positive, negative or neutral cue words and asked to recall memories. Participants then rated how positive and negative the memories were, as well as their vividness.  This procedure was repeated on the second visit, only with the opposite compound being administered prior to testing.

The researchers write that “persons with higher depression scores reported memories that were more negatively valenced following intranasal oxytocin administration compared to placebo during a computer administration” of the memory tests.

In the second study, a group of 63 participants was administered similar cue words over two sessions, only this time some were presented by a human experimenter while others were presented by computer in a room alone. In this case, participants who were in the presence of the experimenter reported more vivid memories following oxytocin, but those who were administered the test by a computer did not.

Meanwhile, just like the first study, participants with high depression scores who were exposed to oxytocin reported more negative memories when the test was administered by a computer, in isolation. However, this was absent in those who were administered the test by a researcher.

“The key point of this paper is, when it comes to oxytocin, context matters,” adds Wong. “It is not a one-drug-fits-all situation. We need to be very careful about the context in which we administer oxytocin.”

Oxytocin’s clinical benefits might depend on using the drug in very select situations. Ellenbogen explains that psychotherapy might be the perfect context to administer oxytocin, in that well-trained psychotherapists provide a supportive, empathic, and non-judgemental environment.

“It is something of a cautionary tale,” he says. “Oxytocin has the potential to greatly benefit people in certain controlled contexts, but there are risks in using it indiscriminately.”