Photo by @stevencornfield on Unsplash.com

A Montreal-led international survey of global attitudes around the COVID-19 pandemic is taking a close look at what drives people to vaccinate themselves against the virus and what motivates those who are still avoiding it.

“The largest drivers behind people getting vaccinated are all altruistic,” says Simon Bacon, professor of health, kinesiology and applied physiology in Concordia’s Faculty of Arts and Science and one of the survey’s principal investigators.

“There is a feeling that they are doing the right thing, that getting vaccinated is good for the general populace. In contrast, those who are unvaccinated are more concerned about the vaccine’s safety and efficacy and whether vaccination will allow them to go to events. It becomes more about how the vaccine affects them as a person.”

The data shows that coercive methods to increase vaccination rates, such as vaccine passports, are generally popular in Canada, with around 70 per cent of the population supporting them. However, they may not be as effective at boosting vaccination rates as some would hope: they do nothing to counter fears that the vaccine is either ineffective or unsafe. Early reports of serious side effects such as blood clots also undermined confidence in the vaccines in some respondents. 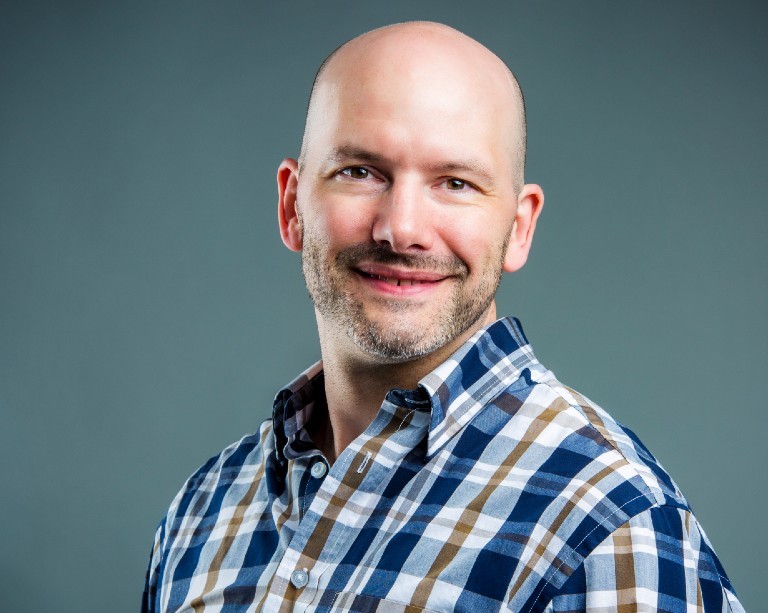 Simon Bacon: “There is a feeling among the vaccinated that getting vaccinated is good for the general populace. In contrast, those who are unvaccinated are more concerned about the vaccine’s safety and efficacy.”

A spectrum of resistance

The unvaccinated are by no means a homogeneous group.

“We have to disentangle the difference between those who are vaccine hesitant and those who are vaccine resistant,” he says. “Just less than 10 per cent of the population is vaccine resistant, meaning that almost nothing will change their minds about getting vaccinated. Another group, between 15 to 25 per cent of the population depending on the country, is not necessarily against the vaccine but does have some concern, usually driven around fears of efficacy and safety, or issues around access.”

This group, the data shows, tends to skew toward being female and younger, to have reported financial or mental-health difficulties resulting from the pandemic and identify as being from traditionally underrepresented groups.

“It’s a bit confounding, because we know that historically, underrepresented groups tend to have greater distrust in the health-care system in general. But those groups also tend to be from a lower socioeconomic status. It may not be their beliefs about the vaccine that is preventing them from getting a shot; it may be more practical issues.”

Bacon says the researchers have adapted their questionnaire to better identify those who are hesitant from those who are deeply resistant.

Bacon and Lavoie launched the iCARE (International COVID-19 Awareness and Responses Evaluation) study in March 2020, just as most countries were implementing their lockdowns. Over the past 18 months, the study has examined public attitudes toward government and institutional responses to the pandemic, the effectiveness of the communication of government and health authorities’ directives, personal feelings of anxiety, weight gain or loss, consumption of alcohol, tobacco and drugs and more. It has just completed its 12th cycle of data gathering.

The iCARE project is being conducted by the Montreal Behavioural Medicine Centre (MBMC), a joint Concordia / UQAM / CIUSSS du Nord-de-l'Île-de-Montréal academic research and training centre the pair founded in 2006. Some 200 researchers across 40 countries are collaborating on the project.

The 20-minute survey is available in almost 40 languages and to date, approximately 100,000 people from 175 countries have completed it. Its latest version is now available on the MBMC website.

To learn more about the iCARE study about responses to COVID-19 and to take the survey, visit the Montreal Behavioural Medicine Centre’s website.