Eye movements of those with dyslexia reveal laborious and inefficient reading strategies, according to Concordia study

Researchers have long noted that readers with dyslexia employ eye movements that are significantly different from non-dyslexics. While these movements have been studied in small sample sizes in the past, a new paper written by Concordia researchers and published in the Nature journal Scientific Reports looks at a much larger group. The study used eye-tracking technology to record the movements and concluded that people with dyslexia have a profoundly different and much more difficult way of sampling visual information than normal readers.

“People have known that individuals with dyslexia have slower reading rates for a long time,” says the paper’s co-author Aaron Johnson, an associate professor and chair of the Department of Psychology.

“Previous studies have also looked at eye movement in adult dyslexics. But this paper quite nicely brings these together and uses behavioural measures to give us a full representation of what differences do occur.” 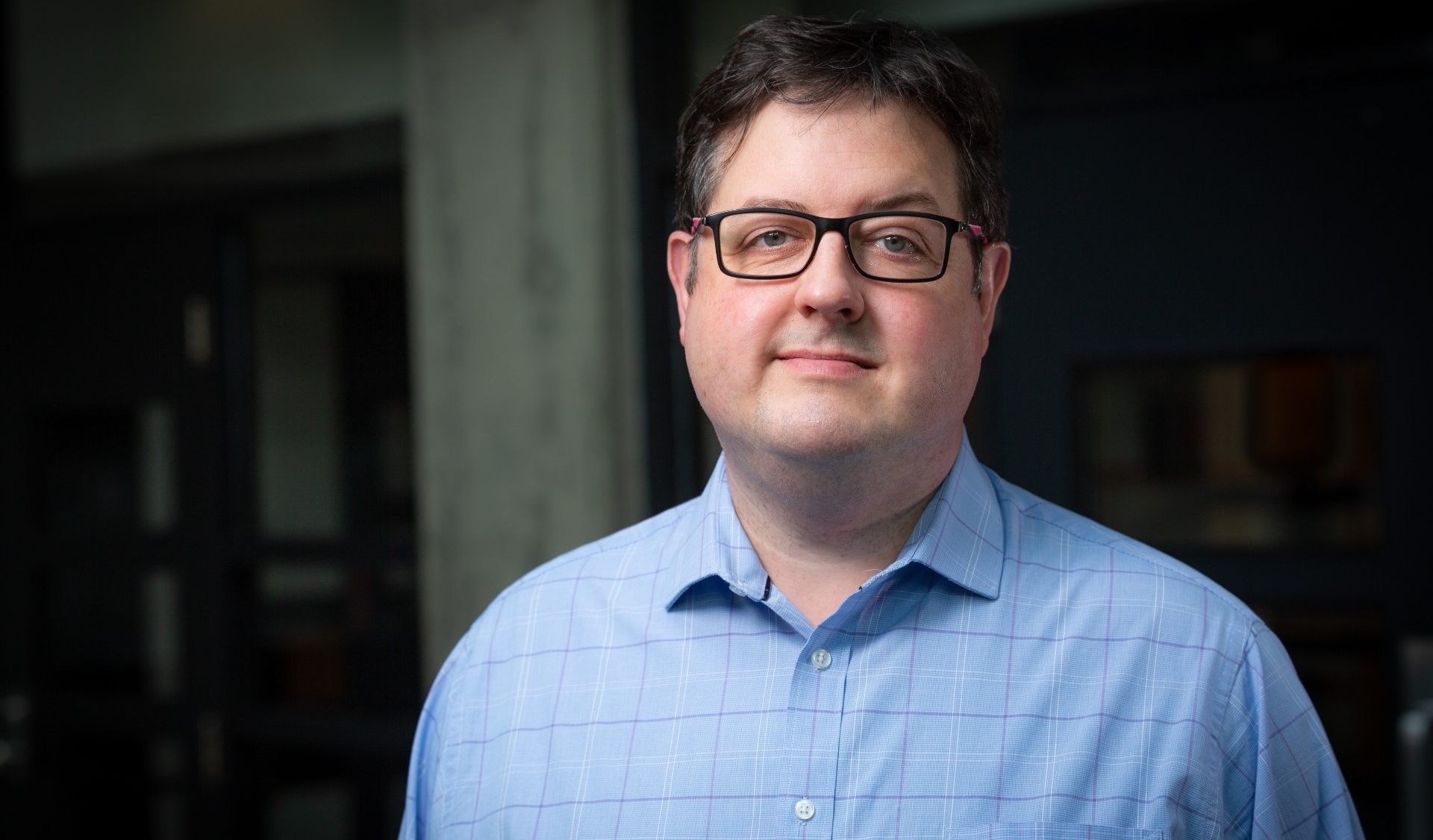 Aaron Johnson: “Now that we know that there are these differences in how dyslexics read, we have to ask what we can do to improve their reading.”

The eyes have it

Dyslexia researchers use several metrics to measure eye movements. These include fixations (the duration of a stop), saccades (lengths of a jump) and counting the number of times a reader’s eyes express a jump. Traditionally, dyslexia researchers would use a single sentence to measure these movements. Johnson and his co-authors used instead standardized identical texts several sentences long that were read by 35 undergraduate students diagnosed with dyslexia and 38 others in a control group.

The researchers wanted to address a core question in the field: are reading difficulties the result of a cognitive or neurological origin or of the eye movements that guide the uptake of information while reading?

“We saw that there was a real spectrum of reading speed, with some speeds among the dyslexic students as low as a third of the speed than that of the fastest readers in the control group,” says lead author Léon Franzen, a former Horizon postdoctoral fellow at Concordia’s Centre for Sensory Studies now at the University of Lübeck in Germany.

“But by using a variety of measures to put together a comprehensive profile, we found that the difference in speed was not the result of longer processing times of non-linguistic visual information. This suggested there was a direct link to eye movements.” 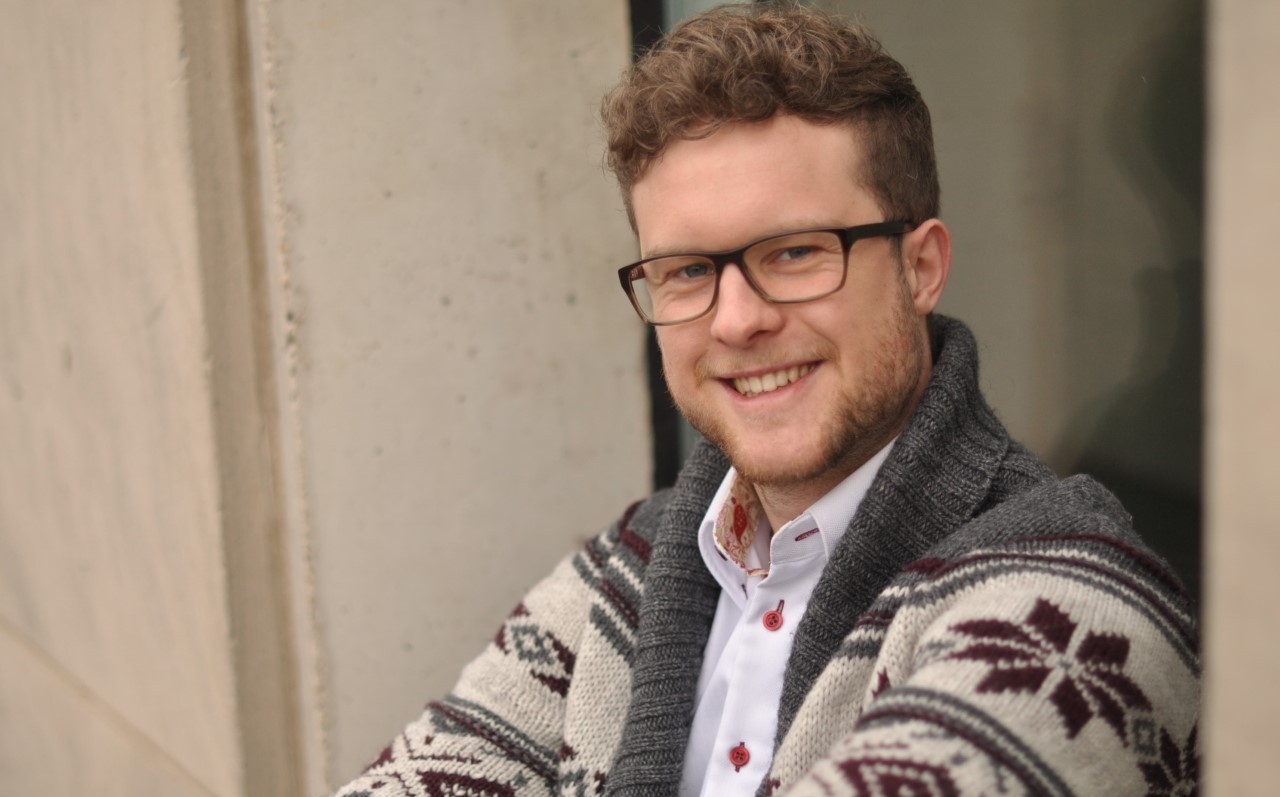 Franzen notes that when the participants with dyslexia read a text, they paused longer to uptake the information but they did not have any trouble integrating the word meanings into the context of a sentence. That behaviour is seen commonly in children who are learning to read. Adults who read at normal speeds do not exhibit those pauses and eye movements.

“Dyslexia is a development disorder that begins in childhood,” explains Zoey Stark (MA 21), the study’s second author. The Concordia student was just awarded her MA in Psychology and will soon begin working toward a PhD where she will continue her studies of dyslexia. “It often goes undiagnosed until the child experiences real difficulties.”

All three researchers worked together at the Concordia Vision Lab. 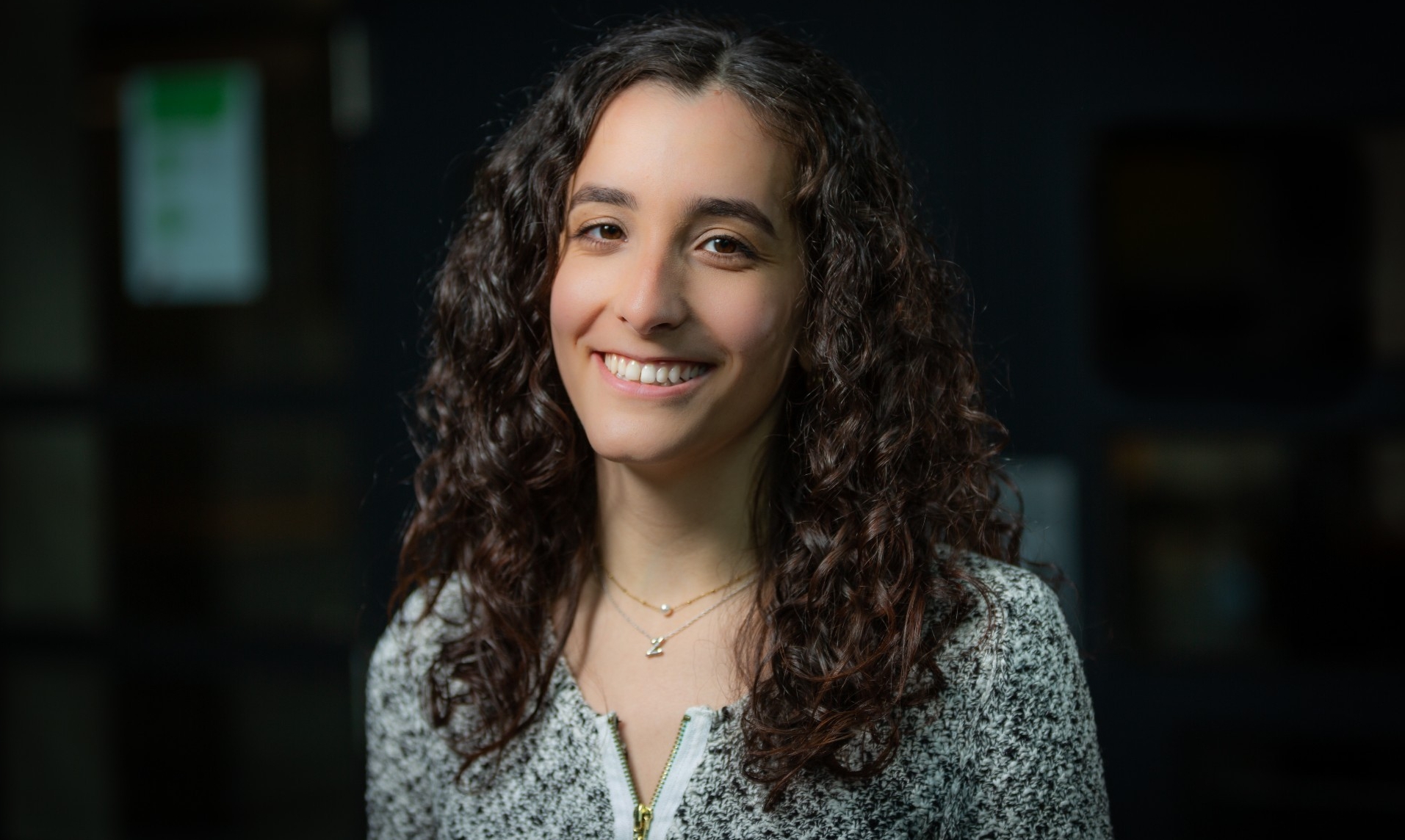 Franzen likens the use of eye-tracking technology to the ability to peer into the cognitive process: researchers can see how individuals with dyslexia approach reading and where and how they struggle. And as eye-tracking technology becomes more commonplace and affordable — most web and smartphone cameras are already equipped with it, for instance — the researchers hope they can harness it to help them track and intervene how people with dyslexia read.

“Now that we know that there are these differences in how dyslexics read, we have to ask what we can do to improve their reading,” Johnson says. “Are there ways that we can alter texts to make it easier to process, such as changing fonts or increasing text size? This is the next step in our research.”

Read the cited paper: “Individuals with dyslexia use a different visual sampling strategy to read text.”